BB0035O Eyeglasses by Balenciaga™. Shape: Round, Material: Metal, Frame Type: Full Rim. This model is available in four different color combinations and sizes. Balenciaga fashion house was founded in Spain in 1920 by Cristobal Balenciaga, in 1937 the first Parisian store of the Balenciaga brand opened its doors to visitors on avenue George V.The brand's clear influence on global fashion trends makes Balenciaga's clothing and accessories collections recognizable and popular all over the world. Sophistication, simplicity of form, branded cut and striving for perfection - this is what the fans of the brand appreciate.The brand's concept continues with sunglasses. Along with the invariably high quality of materials, today high technologies are involved in their manufacture. Some models are additionally decorated with brand inscriptions and laser engraving.

Balenciaga had a reputation for being an uncompromising couturier and was named "Conductor of the Haute Couture Orchestra" by Christian Dior. The House of Balenciaga has always been characterized by fluffy skirts and feminine, yet ultra-modern, unusual hitherto unseen shapes. This is how Balenciaga clothes gained popularity and cult status - babydoll dress and cocoon coat - thanks to such silhouettes, Cristobal made a new look at women in fashion, and his design became a protest of the era, allowing women to dress comfortably and challenge fashionable canons.

Fashion House Balenciaga is also widely known for its avant-garde, sculptural designs that are on the verge of fashion and glimpse the future of womenswear. Balenciaga's vintage clothing is incredibly popular with influential fashion publishers as well as Hollywood stars and top models.

“Balenciaga is Picasso in the fashion world. He experiments with modern forms, while maintaining respect for tradition and classic style, "- this is how famous British fashion photographer Cecil Beaton said about the great couturier. 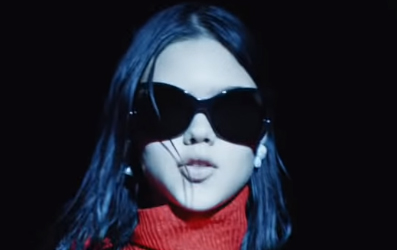 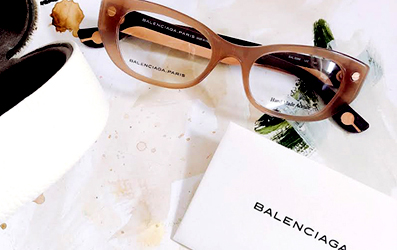 The brand logo in the form of a double “B” monogram is always featured on the left temple of the frame.

Balenciaga is known for its avant-garde eyewear collections on the verge of modern fashion and epatage. 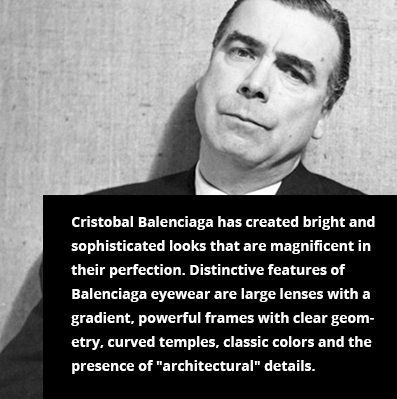 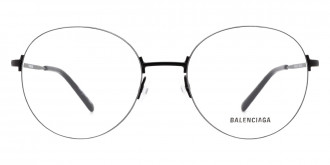 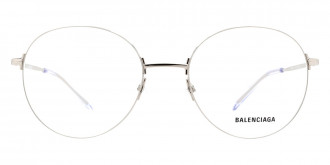 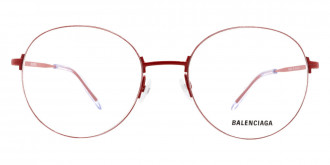