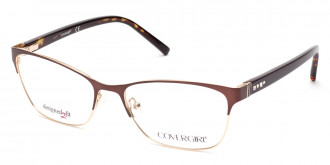 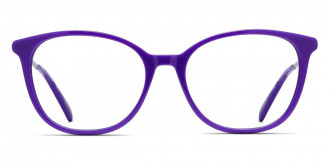 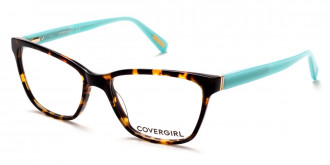 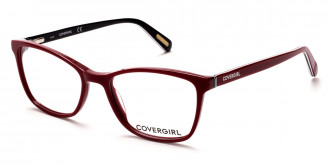 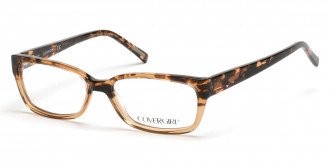 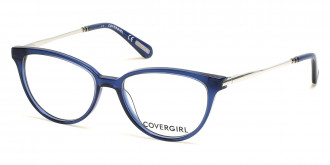 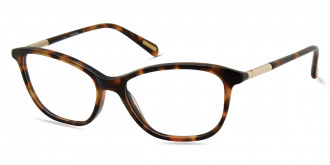 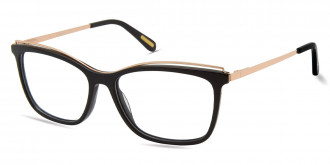 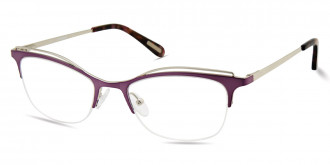 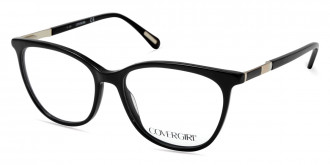 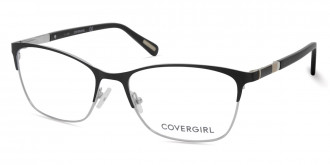 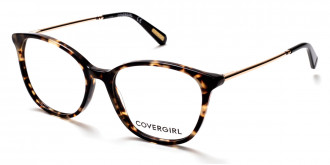 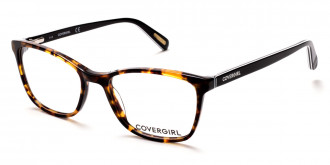 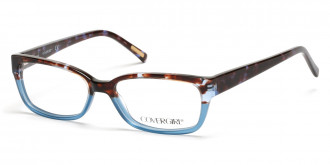 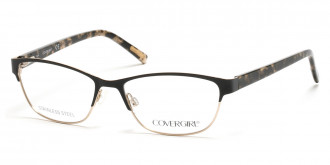 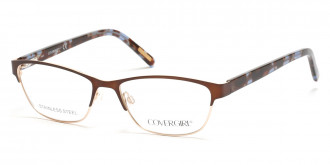 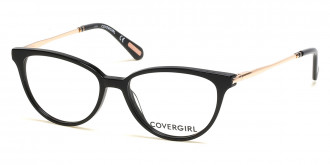 A famed American company COVERGIRL was launched in 1961 and at the very beginning, it offered just six products. In 1963, the brand became the top-selling in the country thanks to Jennifer O'Neill who appeared in both TV and print ads at the age of fifteen. Later, the company chose Cybill Shepherd to be the face of the brand, and the young model showed a fresh and natural look that fit the taste of consumers. COVERGIRL paid a lot of attention to advertising as a good strategy to increase sales, and in 1985, a supermodel Christie Brinkley became a new face of the celebrated company. A well-known slogan of the cosmetic line "Easy, breezy, beautiful..." means that all the products created by the brand can give the user a natural and beautiful look.

In 2017, the company made a rebrand that included a new logotype, tone, updated product design, and a new slogan: "I Am What I Make Up". A short film "Made in the Mirror" with celebrities Issa Rae, Katy Perk, and Ayesha Curry was created for this new campaign to glorify the power of women's beauty and self-creation. As a great expert in women's beauty, COVERGIRL has created an excellent collection of fashionable eyeglasses as a part of the portfolio of the Marcolin Group.

Being the leader in mass cosmetics in the United States, COVERGIRL offers stylish and innovative products for women to emphasize their beauty. Having a completely full collection of top-rated makeup for lips, face, and eyes, women of different ages can experiment with trendy looks. The brand's philosophy is to create premium products for women of all ethnicities and ages, and this value was appealed to a collection of COVERGIRL frames created in a collaboration with Marcolin company. Every woman knows that the glasses she wears tell the world who she is, and it's quite important to find the one to express her identity, style, and character.

COVERGIRL eyewear is created in a collaboration with a famous Marcolin Group to introduce a variety of trendy and fashionable frames for women to fit their looks. The collection includes sophisticated eyeglasses of chic designs, modern silhouettes, and bright color palettes to offer a perfect match for every woman. Being an expert in women's tastes, the brand pays enormous attention to the tiniest details like embellishments and other decorative accents that attract eyes and creates a special image for the glasses' owner. Elegance, charm, femininity, and flirt are the main synonyms to characterize the COVERGIRL's eyeglasses assortment.

COVERGIRL is an American brand that offers innovative cosmetics for women to emphasize their beauty. Launched in 1961 by Noxzema Chemical Company, the brand has been represented by many pretty models and actresses, including Christie Brinkley who became the first face of the company and modeled for it successfully for more than 20 years. In 1962, the target audience at those times were young women and teenagers, and the company offered 3 makeup lines, including loose, compressed, and liquid powder that was sold in three different shades and extended to four in 1964.

In 1968, the brand started to advertise itself as “Clean Makeup” introduced by a model Cybill Shepherd for those women who wanted to look fresher and cleaner. Later, in the 80s, the brand started to evolve, and its ads included Hispanic and African American women. In 1989, the brand was bought by Procter & Gamble who placed COVERGIRL's models on the cover of their magazines to sell their products better.

Since 2001, the company started to manufacture stylish eyeglasses for fashionable young women in a partnership with the Marcolin brand. With its distinctive and bright details, the eyewear collection became popular among ladies who prefer fresh and beautiful images. In 2016, the brand COVERGIRL was sold to Coty, Inc.