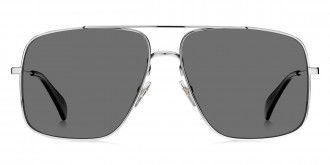 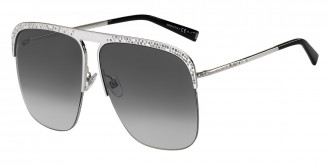 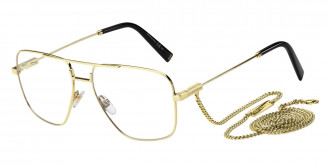 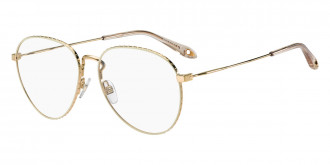 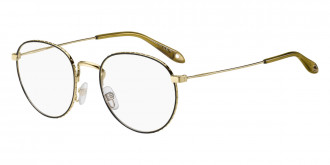 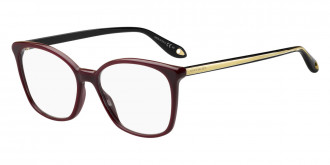 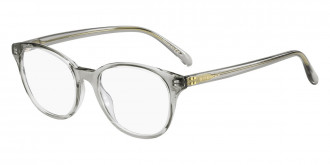 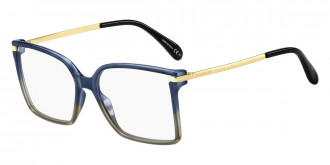 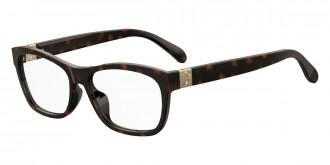 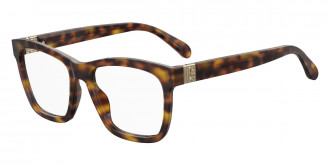 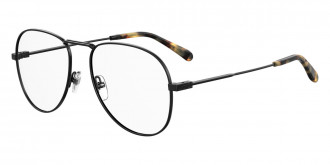 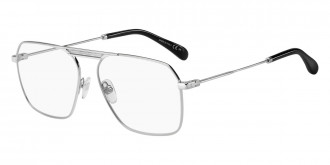 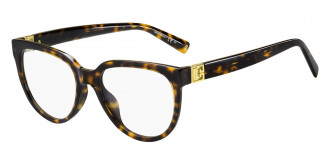 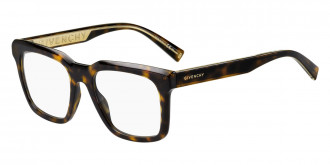 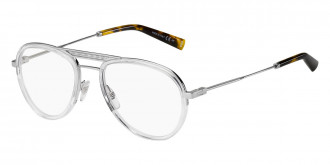 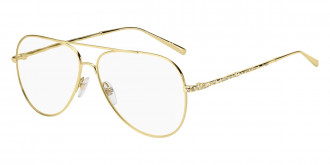 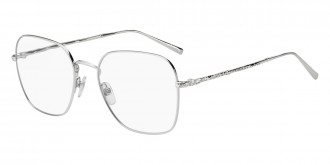 Elegance and aristocracy are the characteristic features of the famous French brand Givenchy. Its founder, Hubert Givenchy, became interested in fashion from an early age. This hobby completely absorbed him and clearly outlined the future - world fame as a unique fashion designer. The talented designer Givenchy attracted widespread attention with his designs and original use of accessories. He was able to adapt the classic style of fashion to the needs of the elegant post-war woman. His style was like no one else, bright aristocracy and elegance drove everyone crazy.

The meeting of the fashion designer with Audrey Hepburn, who became the embodiment of his ideal of femininity, was very significant. The legendary actress has been the epitome of Givenchy style for many years. Various materials are exquisitely combined in the frames: metal, acetate, leather, artificial diamonds. The branded logo or brand name adorns the temples of the eyewear collection models, making them an exclusive, recognizable and attractive accessory.

Givenchy is synonymous with Parisian chic. Many outstanding persons appreciated the couturier's talent. The French brand Givenchy is known as a manufacturer of haute couture clothing, perfumes, accessories and cosmetics. French designer Hubert de Givenchy was born in an aristocratic family and from a young age saw himself in the world of fashion. After graduating from the Paris School of Fine Arts and gaining experience with such eminent fashion giants as Christian Dior, Lucien Lelong and Robert Piquet, he decides to create his own brand. He opened his house in 1952. In the same year, he presented the first collection which was met with great interest. Loose silhouettes emphasizing the hips attracted the attention of beautiful women from the whole world. He wanted to dress every kind of woman - from different cities and related to various types. The young designer quickly gained popularity with the capricious Parisian public, and the main fashionistas of Europe and America became his clients.

In 1969,  the Givenchy men's line took place, having immediately become the standard of men's fashion. Known as one of the most elegant men in the world of his time, Givenchy endeavored  to a balance between classic and casual style. The style of a man from Givenchy, is permeated with restraint and aristocracy. Many prominent people including politicians and movie stars prefer sophisticated dresses of the Givenchy fashion house. Givenchy frames and sunglasses collections embody the French charm and elegance which are inherent in the clothing models of the fashion house. Smooth lines, elegant finishes, noble shades of high-quality cellulose acetate emphasize the special style of the brand, glorifying eternal femininity. Any glasses from Givenchy collections add inimitable sophistication and a complete beautiful image of a woman.

The renowned designer Hubert de Givenchy was born in France in 1927. At the age of 10, after attending the World's Fair in Paris, he was determined to become a fashion designer. After graduating from the Paris School of Art, Hubert first worked as an apprentice with the Parisian designer Jacques Fath, and then worked for eight years for other designers, including Elsa Schiaparelli and Christian Dior. In 1952, when Hubert turned 25, the Givenchy Fashion House was officially opened.

The designer presented the first collection of the brand in 1953. It was a private show, which was attended by only 15 people. Soon the news of the collection spread throughout the fashion world, and Hubert gained his well-deserved popularity. His simple, affordable blouses, dresses, and wide leg pants gained widespread acclaim. The models of Givenchy showcases expensive fabrics, aristocratic lines and forms full of dignity.

Many prominent figures were among connoisseurs of his talent having been at the same time a source of his inspiration like Audrey Hepburn was. From the very first collections his creations remained the benchmark of true femininity, elegance and high style. Contemporary Givenchy House continues making clothes and accessories among which are the line of sunglasses created in the traditions of Givenchy but combining modern urban aesthetics with the brand's discreet elegance. The renowned brand gained popularity among celebrities of our time who prefer luxury models from its latest collections.