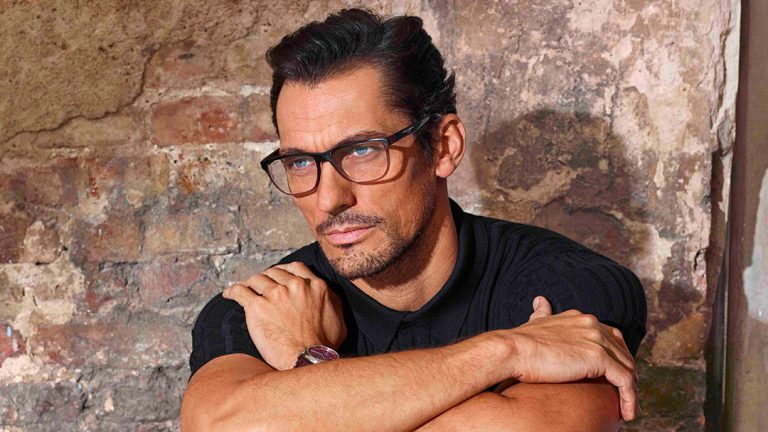 The history of the Dolce & Gabbana Eyewear line dates back over 20 years. Every season this brand adorned by millions of fashionistas delights its fans with new stunning collections of sunglasses and optical frames. Male models are presented in various shapes and colors: from minimalistic models of classic and retro styles having traditional restrained look to trendy and sporty models that look bold and spectacular.

This season when creating new collection of men’s glasses famous designers remained true to themselves and to the brand’s main philosophy, where Dolce & Gabbana man is free of rules and patterns and makes his choice guided by personal preferences and desires. The advertising company is saturated with Sicilian motifs and repeats the theme chosen in previous seasons. The new campaign features top model David Gandy. An Englishman with an Italian appearance fit perfectly into the Dolce & Gabbana projects since 2007 when he became the face of the brand’s Light Blue ad campaign.

The charismatic David Gandy is a leading model and the inspirer of the work of Italian designers. He takes this spring collection to whole a new level.

With Sicily as his background, the British model captures the elegance, spontaneity and passion of the brand.

The Power of Tom Ford Eyewear in SS22 Collection