Envision presents AR glasses for the blind and visually impaired 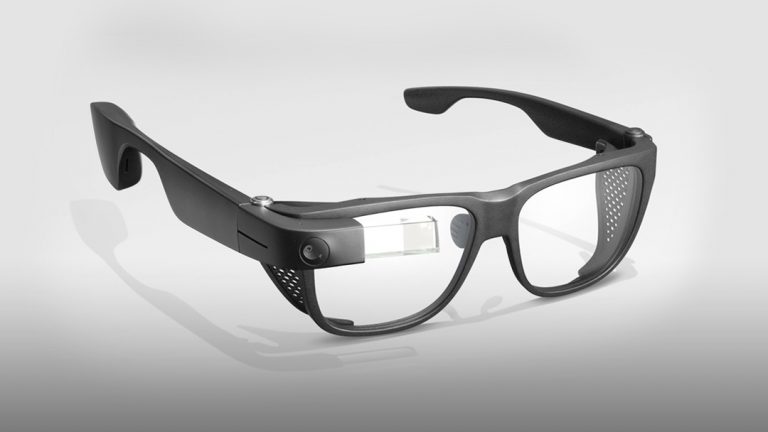 The Dutch company Envision together with Google released glasses for the blind and visually impaired people. An unusual augmented reality headset is equipped with a computer vision camera and a voice assistant.

Such glasses will help to navigate in space, read text, recognize other people and describe the environment. The very idea of creating gadgets that help visually impaired people navigate in space is far from new, and almost all of them use object recognition technologies and a voice assistant that tells a person about what is happening around.

At the same time, such devices often solve only specific tasks – for example, they are used only for navigation in space, like an application from Microsoft, or they allow reading like glasses from the Japanese company Oton Glass. However, engineers are also trying to make more multifunctional devices, although they rarely appear on the market. The new glasses from Envision is one of such devices.

The company has already developed a smartphone app for visually impaired people. It is able to recognize objects, text, and even individuals whose photos are in the phone book on a smartphone. Glasses can do all the same: recognition takes place using the camera built into the glasses, and through the speaker the voice assistant tells what it sees.

The Dutch developers have concentrated on the algorithms which recognize text. Envision claims that device supports 60 languages and can recognize and reproduce aloud even a handwritten greeting on a postcard. In addition, the glasses have an option of making a call or sharing location with a trusted person.

The headset allows searching for certain objects in the environment, take photos and shoot videos with the built-in camera, scan barcodes and find product descriptions on the Internet. The device can be controlled using the touch panel on the right side of the frame and by means of voice commands.