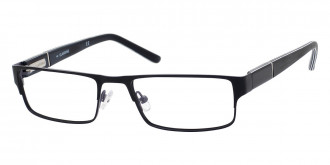 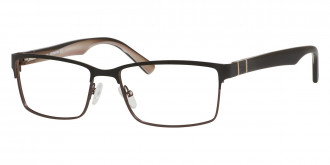 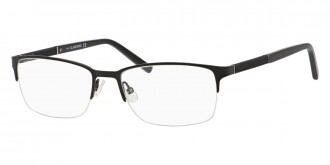 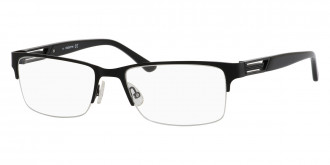 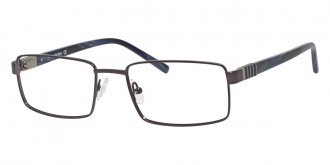 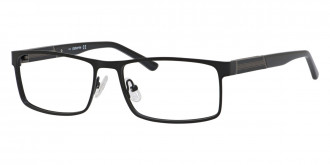 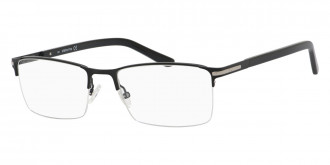 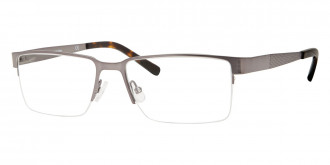 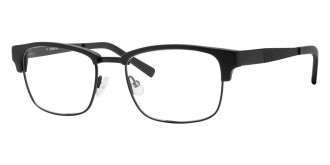 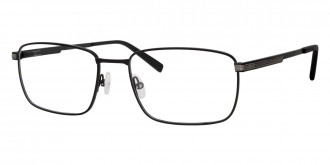 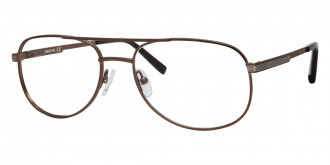 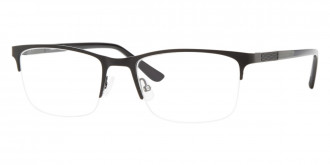 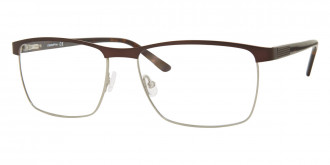 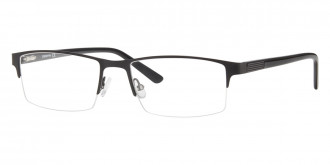 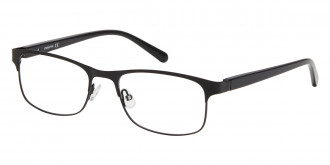 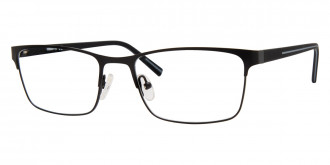 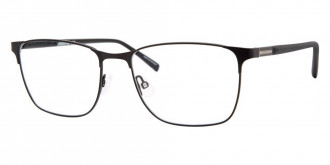 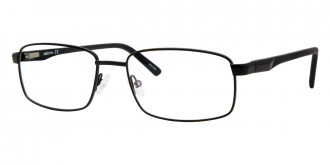 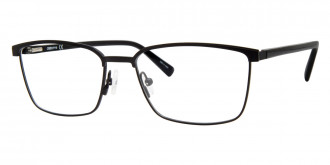 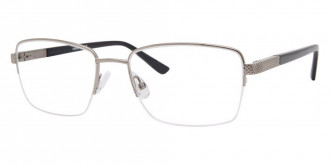 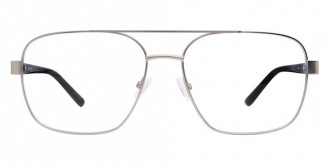 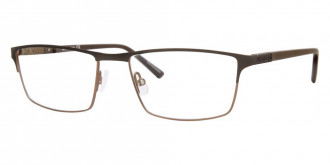 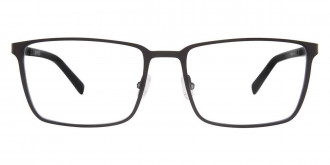 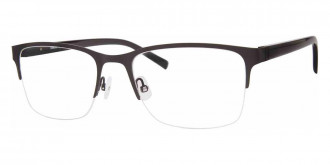 American designer Liz Claiborne's vision of elegant and affordable, everyday clothing for working women came true in early 1976, when the namesake brand was founded. In her youth, Liz was fond of design, and her mother taught her to sew when she was a child. At 21, Liz Claiborne won the Harper's Bazaar fashion design competition. She moved to New York in 1950 and worked for 25 years in various mass clothing companies before her friends and husband supported her in creation of her own brand of clothing for business women.

Comparatively inexpensive and freely combinable outfits immediately found the audience. Along with apparel, the brand crafts their signature eyewear frames of all existing styles. Liz Claiborne, who revolutionized the way women’s apparel is marketed, has created a brand that remains true to its original philosophy of anticipating customers' needs and being able to create collections with a variety of options to suit all tastes.

Liz Claiborne is the trade label known for producing women's clothing, jewelry and perfumes, as well as accessories. For many years the brand remains at the peak of the American fashion industry. The story of the brand is truly unique and deserves due attention. Liz Claiborne Inc. was founded in 1976 in New York and named for the famous American designer Anne Elisabeth Jane Claiborne, who also became a member of the founders. No other company experienced such a staggering take-off as the Liz Claiborne company, and not one of the women earned as much money as she did in such a short time (approximately $ 200 million in ten years). The success was well-deserved and logical because she satisfied the need of working women in elegant clothes at an affordable price. Moreover, almost all apparel items from her collections were compatible.

Claiborne designs were created not for top models with thin waists, but for ordinary women. She combined practicality with a wide variety of styles using many shades of colors and materials. She solved a problem that required attention, and accomplished this with elegance, style and enviable simplicity. Under the Liz Claiborne brand, clothes are produced from everyday to business, always in a clearly seasoned style, while meeting all modern trends.Throughout its existence, Liz Claiborne never ceases to amaze and delight fashionistas with its products including eyewear. The stylish line of eyeglasses features retro glasses frames featuring sophistication and classic appeal which allows women and men of all ages to express their individual style and elegance.

The founder of the eponymous brand Liz Claiborne was born in the family of a Belgian banker in 1929. When she was ten, her family had to leave Europe and move to America, but after the end of the war, they returned to their homeland. Here Claiborne began to study painting. Liz realized very early that she would never become a great painter, because her true passion was sewing and modeling clothes. However, painting taught her to feel color, proportion and many other things that were useful to her later. Studying art has become Claiborne's ticket to the fashion industry.

She went to New York and started her work for mass clothing companies. That was a fateful meeting with Tina Lesser, who helped Liz to create her first collection and her own trade mark. The debut brought great success and Liz started to invent new women's outfits in a wide variety of styles and from various materials. Liz Claiborne is now a corporation that owns a significant portion of the US fashion market. After the death of the founder in 2007, the brand continues to delight its fans.