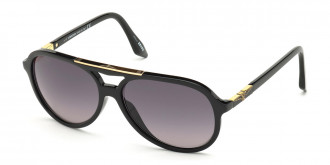 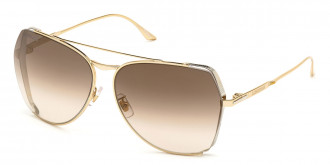 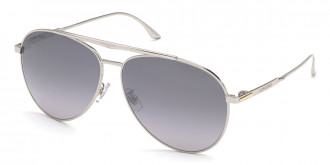 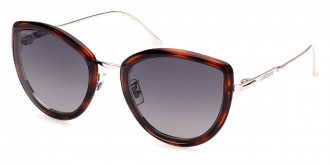 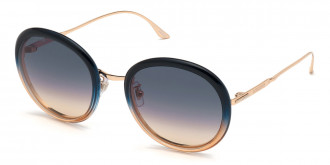 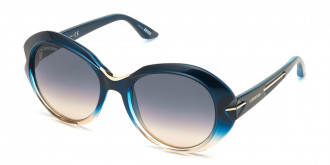 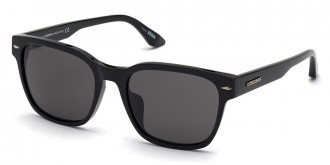 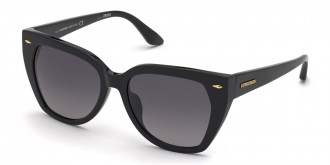 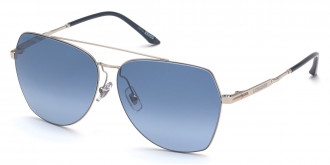 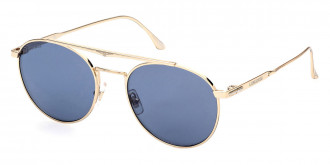 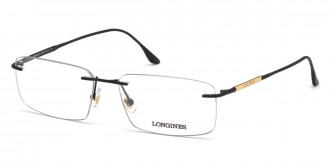 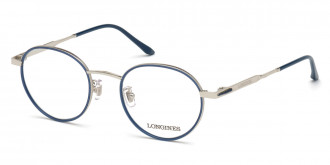 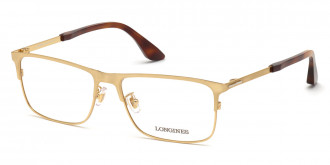 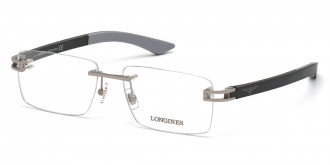 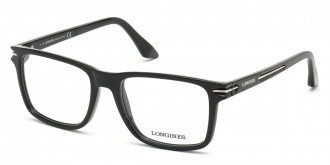 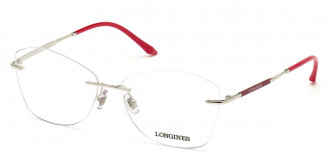 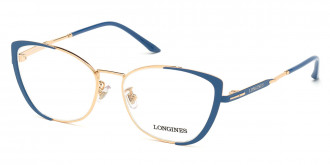 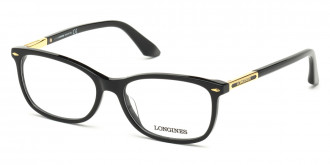 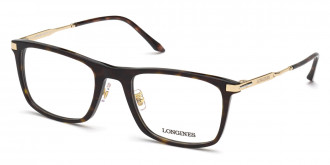 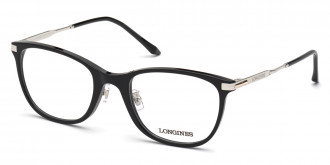 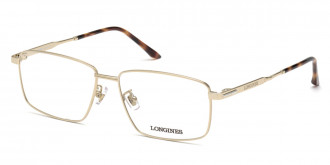 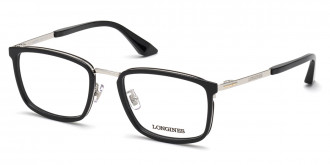 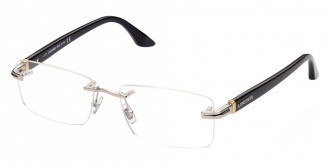 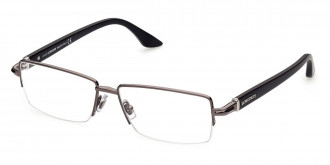 Swiss watches Longines are one of the world's oldest brands. The history of the company began as a tiny enterprise for the production and sale of finished watches, which soon grew into a watch factory using the most advanced technologies at that time. Almost two hundred years ago, mechanical watches, which later became known worldwide under the name Longines, were assembled by the experienced master watchmakers of Saint-Imier who worked at home. Under the leadership of Auguste Agassi, the start-up watch company managed by 1850 to gain fame in Europe and North America.

In 1866, the company acquired its famous name and opened a mechanical production. The Longines winged clock logo is known to be the first ever registered in the world. The manufacturer has always strived for innovation, while making its models aesthetically flawless. At the beginning of the last century, instead of a watch on a chain, the company proposed a wristwatch. Then in 1905 the first model with a round case was released. The brand has spoken about in many countries. Thanks to the work of Longines engineers and designers, the tastes and preferences of society, as well as world fashion trends, began to change. Recently, Longines has presented a collection of corrective optics and sunglasses for men and women. The brand's glasses with the winged hourglass emblem were created through cooperation with one of the world's leading companies in the production of this type of product - Marcolin S.p.A.

Longines is one of the oldest registered Swiss watch brands. Its emblem - a winged hourglass - flaunts on the dials and glasses of the brand. The entire history of the Longines brand corresponds to the symbol that was chosen for the logo. After all, this is really a flight over time or through time, since the values proclaimed by the Longines company - precision, elegance, sport - are timeless. These are the values that do not lose their significance, being always relevant and in demand. It is known that in addition to watches during the First World War, the company produced compasses for the British and American military. These orders helped factories survive difficult times and maintain production capacity. Longines also received a patent for a chronograph asthmometer - a device that measures the rate of breathing (and this is just one of many unique patents owned by the company). The engineers of Longines have many interesting developments: a siderograph watch, a sports chronograph with photocells, and much more.

Swiss watches Longines have seen more than one generational change, world wars, financial crises, and all this are left behind, and the brand is successfully developing today, as evidenced by the launch of a line of fashionable glasses. Classics of style, excellent workmanship, and unique design are still at the forefront of the company.

Longines is a legendary Swiss watch brand, whose personal achievements are inextricably linked to common human history. The brand's watches have been in space and on expeditions to explore the depths of the sea. Longines watches have been favored by renowned politicians and scientists, musicians and actors: Albert Einstein, Coco Chanel, Princess of Wales, Silvio Berlusconi - these are just a few of the names that have trusted the quality and accuracy of the brand.

The name of the company comes from Les Longines, which means “long and narrow fields”. In 1867, a factory for the production of watches was built in a place with that name, which was destined to become a legend. The very first year of the factory's operation bore fruit - the first Longines L20A movement was created and the first innovation was added - the watch wind and settings were made with the help of the crown, and not with a key, as it was before. Continuous improvement and innovative development allowed Longines to win 10 Grand Prix and 28 gold medals at the most prestigious exhibitions - this is an absolute record among watch manufacturers.

Longines entered the 20th century with a series of amazing records and innovations: the first serial production of wristwatches, the first rectangular watch models, the first barrel-shaped cases, as well as the thinnest quartz watch, the thickness of which was minimized to 1.75 mm in 1983. The brand's watches have won four times the Diamond Award in the field of jewelry and the prestigious German Golden Rose of Baden-Baden Award. Not long ago, in partnership with eyewear leader Marcolin, the brand launched an eyewear collection that captures the essence and achievements of Longines. The brand's owners are convinced that both heritage and current trends complement each other. Drawing inspiration from the past, Longines' craftsmen look ahead, year after year surprising with more sophisticated watch models and magnificent eyewear collections.