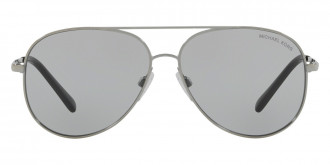 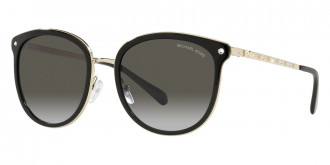 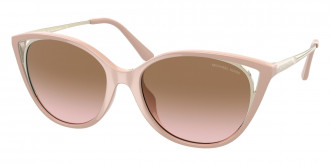 OverviewAlexandria MK2152U Sunglasses by Michael Kors™. The cat-eye shape design feature a full rim plastic and metal frame. This model is available i.. 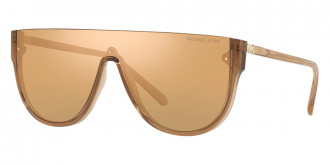 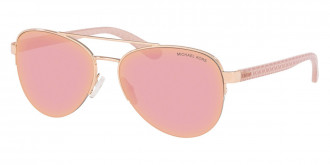 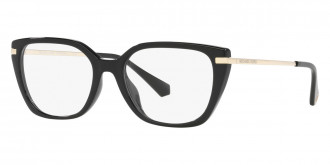 OverviewBergen MK4083U Eyeglasses by Michael Kors™. The rectangle shape design feature a full rim plastic and metal frame. This model is available in .. 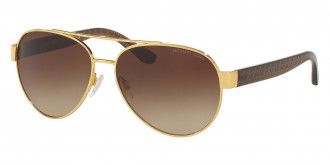 OverviewBlair I MK1014 Sunglasses by Michael Kors™. The aviator shape design feature a full rim plastic and metal frame. This model is available in th.. 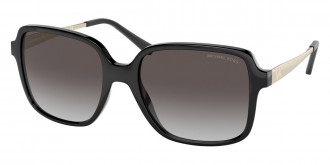 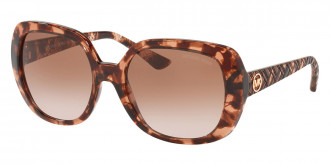 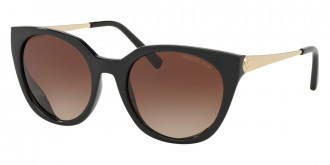 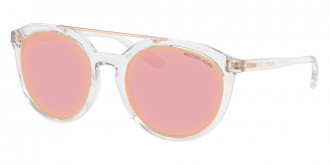 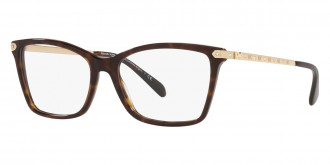 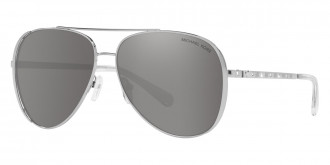 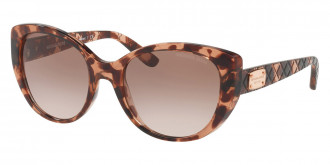 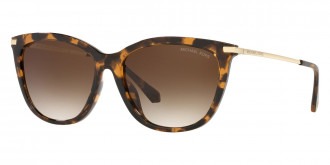 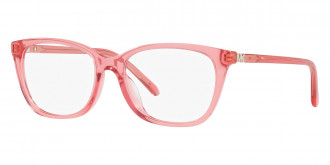 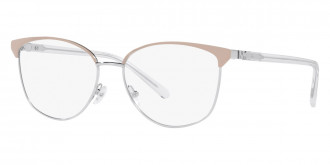 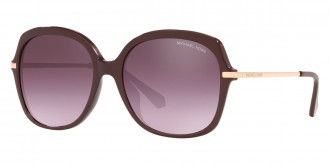 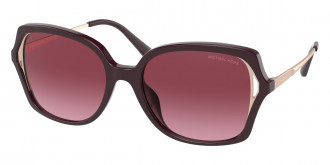 OverviewInterlaken MK2153U Sunglasses by Michael Kors™. The square shape design feature a full rim plastic and metal frame. This model is available in.. 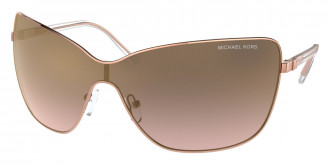 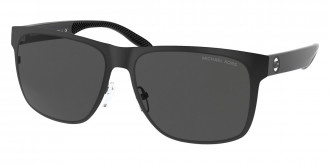 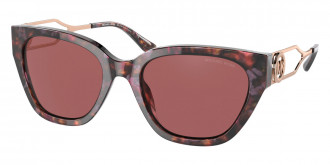 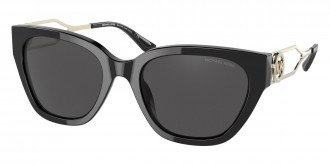 Michael Kors is a brand that designs luxury clothes for women and men in a great range of categories, shoes, and accessories, including jewelry, watches, handbags, and eyewear. Being a person who always pays attention to the tiniest details, Kors was able to see how fashion changes and defines the main demands and needs of customers. In 2002, the famed designer established a menswear line. Michael said that he decided to produce men’s clothes because once he couldn’t find things he wanted to have - just simple gray trousers and a casual sweater. In 2004, he launched the MICHAEL Michael Kors line that included fashionable handbags and shoes as well as apparel for women.

Active and energetic, Kors is involved in the United Nations World Program and other activities to address hunger all over the world. Capri Holdings Limited is a company that owns three brands: Michael Kors, Versace, and Jimmy Choo that has over 900 stores in the United States, Middleeast, Africa, and Europe. Nowadays, this brand is known by millions of people all over the globe as a trustworthy and luxury company that offers trendy and distinctive products to fit any style and taste for women and men of all ages.

A talented American fashion designer Michael Kors established his famous brand in 1981 as a multinational company registered in the British Virgin Islands. In 1984, the company had its first show, and Michael became known as a top fashion designer who was making stylish clothes and accessories for men and women. Kors became a billionaire in 2014 and said that he got successful in the world of fashion because his brand is producing apparel for women of various price ranges and all sizes. Kors was a person who noticed the tiniest details of how customers wear, and he designed clothes following people’s needs and demands.

A refined line of Michael Kors eyewear is created for modern women who prefer glamour and perfect design in every accessory. Sophisticated details, classic lines, and fashionable silhouettes are the main characteristics of the collection that combines distinctive aesthetics and classic forms with excellent taste. The brand pays a lot of attention to the tiniest details to craft luxury and elegant glasses with bright detail elements and interesting accents. A whole collection of opulent eyeglasses and sunglasses can cover every style, from simple and sleek frames for everyday wear to luxurious and magic silhouettes for special occasions.

In 1981, a fashion designer Michael Kors established a line of clothes for women that was sold in well-known boutiques. This famous brand became popular very fast, and it got the First American Original Award from Dupont in 1983.

The company started the KORS Michael Kors line in 1990, and three years later, Kors went through bankruptcy and the line was discontinued for a while. But later, in 1997, the lower-priced line was returned dramatically, and in 2002 the designer introduced his line of clothes for men.

In 2004, the brand introduced the MICHAEL Michael Kors line as a world-known label of exclusive handbags for women, shoes, and clothes. Apart from being a famed designer, Michael is known for his charity work and participating in cancer research programs as well as taking part in the United Nations World Food Programme.

In 2017, Kors bought opulent shoemaker company Jimmy Choo, and in that year, Michael has over 750 stores all over the globe in more than 100 countries. Being quite popular, the brand creates unique and extraordinary outfits worn by celebrities, including Michelle Obama. Dresses and other accessories crafted by this brand appeared in many popular movies and even were mentioned in various songs. Lately, this company is most popular among young women and teenagers.