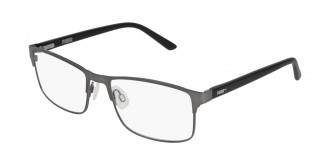 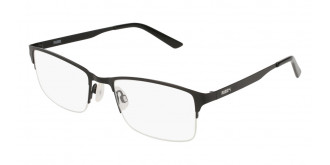 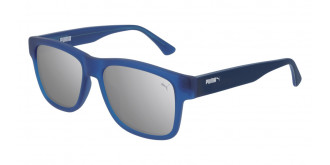 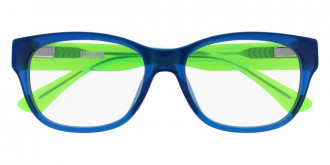 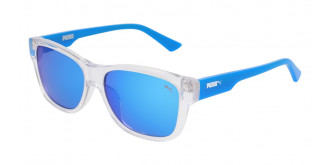 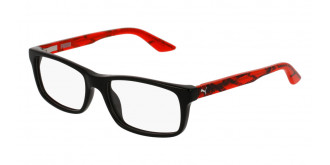 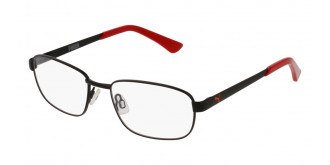 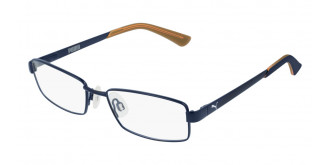 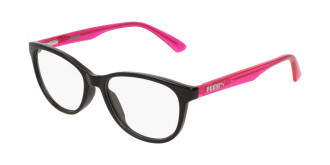 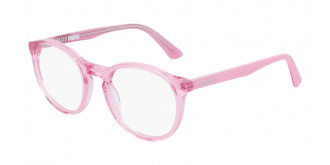 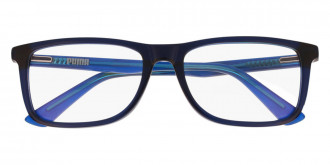 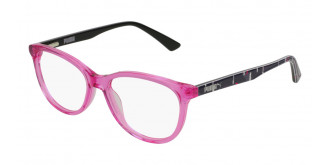 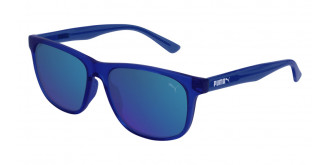 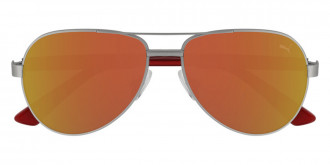 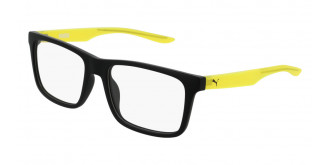 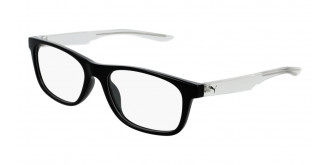 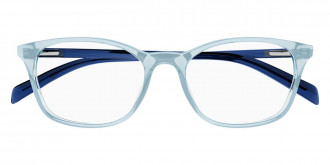 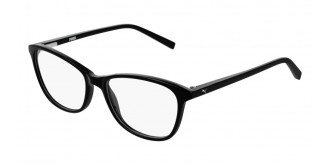 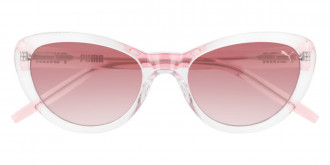 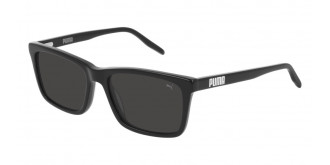 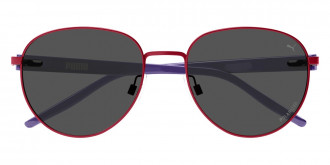 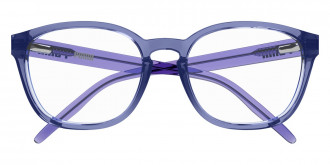 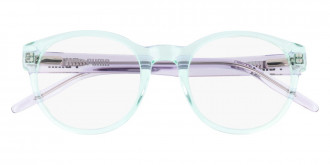 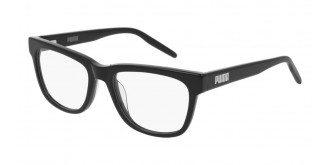 A popular brand PUMA is known by everyone, and its premium clothes, shoes, and accessories are adored by both professional sportsmen as well as usual customers who prefer sporty style in their everyday outfit. The company started to produce sports shoes in 1911, and over time, it became a sign of premium sportswear and must-have accessories created with unique technologies from the top-noted fabrics and materials. Even the most demandable customers can find a perfect outfit for a gym, great accessories for sports activities, or casual clothes for everyday wearing to emphasize their personality and fashionable sporty style.

Modern men, women, and kids prefer comfortable sportswear from PUMA that became a part of their wardrobe and filled their lives with energized colors and bold designs. Being quite famed through sportsmen, a brand is a favorite for many athletes, Olympics, tennis and football players, etc. The company's main aim is to create top-rated collections for people to win, and with innovative things and accessories from PUMA, anyone can feel confident and joyful. A logotype of a leaping puma features every product made by the brand and symbolizes a wild cat's speed and grace, inspiring its owner to reach new goals, not only in sports.

Founded in Germany in 1919, a brand started to produce sports shoes but later, it expanded, and nowadays, PUMA crafts a wide assortment of sports clothes and accessories for men, women, and kids. In the very beginning, the company was named RUDA (like an abbreviation of the names of its creators) but later, they renamed it, so modern people know it as PUMA with a recognizable logo of a graceful cat. Being popular worldwide, the company makes outfits for sports teams, clients who want perfect clothes for training, as well as usual people who like sports style in their everyday look. Wonderful and bright collections of shoes, sportswear, and accessories fill you with energy, brightness, and a spirit of endless power.

Apart from being a notable accessory, each pair of PUMA glasses provides a comfortable and non-slip fit for customers who prefer an active lifestyle. The collection of sleek and sporty optical and sunglass frames impress by its bold colors, fluid shapes, and brave design. The famous company combines modern and retro silhouettes to create durable and almost unbreakable glasses appealing by their comfortable wearing and juicy colors. This is a brand for contemporary people to fill them with energy, strength, and power in their everyday activity as well as provide them with an outstanding look.

This brand has an interesting and long history that was started in 1919 in Germany when two brothers, Adolf and Rudolf Dassler founded their shoe factory. In 1928 and 1936, Olympic athletes wearing Dassler spikes won several medals in competitions in Amsterdam and Berlin.

In 1948, the Dassler brothers went separate ways, and Rudolf continued to develop the factory: he registered his own company as RUDA but at the beginning of 1949, he decided to rename it. Rudolf wanted athletes to get the speed of a wild cat in the improved shoes they designed, and the brand received a new name PUMA. Even though Rudolf needed to start from scratch, in 1950 the company introduced the ATOM - the first football boot that became quite popular among players and brought success on the first football match after the war. In 1950-1959 the company launched its SUPER ATOM and PUMA BRAZIL shoes and patented its second logo for all the products manufactured by the brand. In 1960-1969 PUMA used a vulcanization technique in shoe production, and introduced the legendary KING boot. During this period, many athletes and players who were wearing shoes from a famous brand, won in competition and football games, including a popular Pele who won the World Cup in 1962. During 1970-1979, a company continued to develop and became a supplier for the tennis athletes. PUMA upgraded its KING boots and launched an improved product that brought success to the famed Pele again and again. In the 80s, PUMA cooperated with Boris Becker who won many competitions in the brand's boots and with a racket and created Becker's signature shoes to give the maximum comfort for players on the court. In the 90s and later, PUMA continued to grow up and develop its own new technologies to provide sportsmen with top-quality and functional shoes, accessories, and outfits to improve their skills and make them better and faster. The brand sponsored many football teams and in 2006, the Italian team supplied by the well-known company became the world champion.

Nowadays, PUMA is a great leader in manufacturing professional sportswear, shoes, and various accessories with a huge number of stores worldwide. It works in a partnership with many celebrated athletes and football players to save and improve the best traditions and innovations in production.