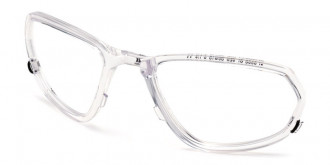 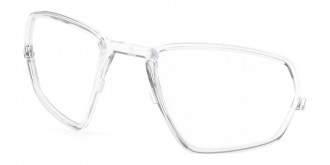 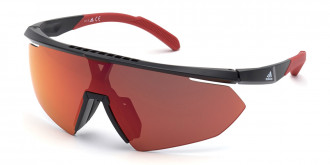 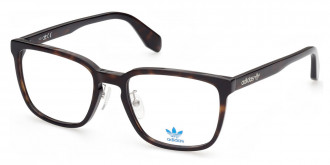 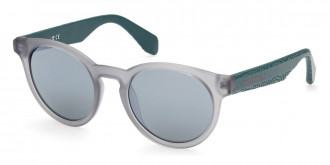 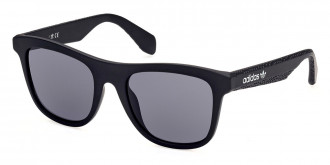 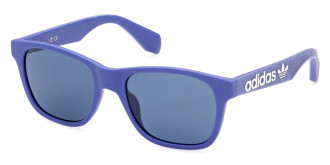 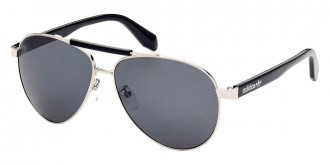 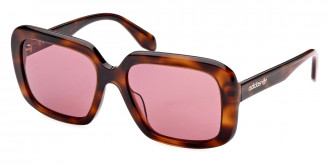 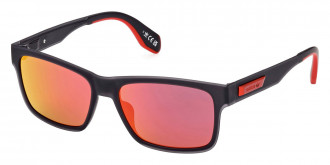 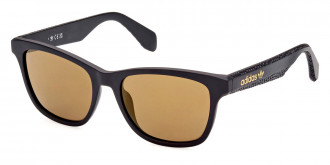 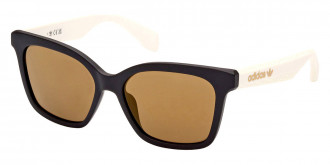 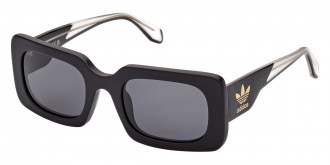 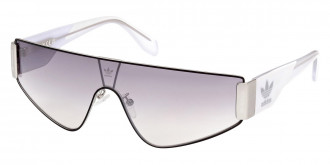 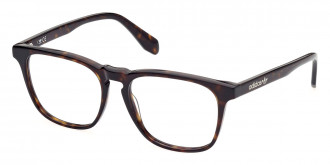 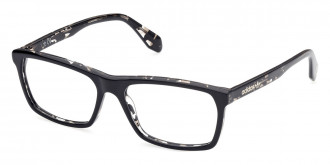 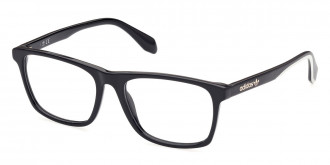 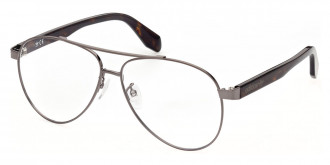 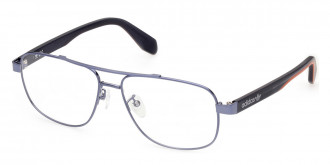 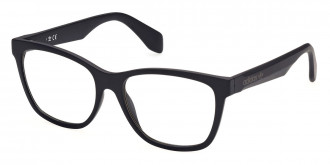 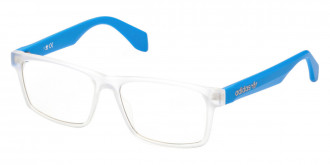 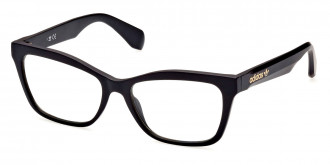 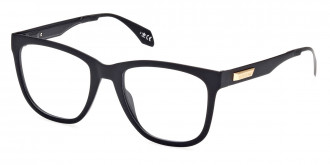 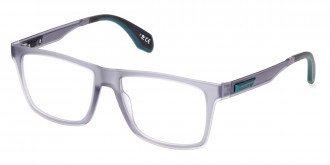 Adidas is one of the most famous and iconic world brands, which has been at the forefront of the sports marketing industry since 1924, when Adi Dassler decided to found the "Dassler Brothers Shoe Factory" with his elder brother as a companion. The key idea was to provide athletes with the highest quality equipment in order to support their sports achievements. From the humble beginning to a world success story, Adidas has been striving to become the best sports brand on the globe, by designing and manufacturing the finest sports products in the industry.

As soon as the Adidas brand became official in 1949, it has been synonymous with innovation and delivering unique high-quality products to world-class athletes. 70 years later, Adidas is still a top brand in the sports industry. It has an influence not only on sports, but also on music, fashion, culture, and beyond. The impressive portfolio of Adidas products includes everything from running shoes to sandals to track suits, bags, sport equipment, eyewear, and everything that is in between.

Adidas eyewear meets the same high quality standards as all other products from the brand. Inspired by modern streetwear culture and early athletic design, the frames are ultra-stylish and sleek, which makes them a perfect choice for both the office workers and for those who occasionally hit the gym.

The Adidas brand has a deep-rooted connection with sport and a rich history dating back to 1924. The world-trusted manufacturer delivers its ultimate quality products to major global sports such as running and football, rugby, winter sports, hiking, biking, tennis, basketball, and many other sports. Driven by a passion for innovation, Adidas has always utilized sports science expertise, resulting in truly legendary and unique products, trusted and appreciated by the world's most famous football players, gymnasts, mountain climbers, and other prominent sportsmen. in the 1970s, among the brand’s most loyal friends were the outdoor icon Reinhold Messner, gymnast Nadia Comaneci, and the whole Argentinian national football team.

Adidas has always been popular among sports celebrities. In 2004, the world saw one of the most memorable Adidas marketing campaigns, where the greatest athletes including Muhammad and Laila Ali, Haile Gebrselassie, and David Beckham faced their fears and challenges in order to prove that impossible is nothing. The latter three words have become a globally recognized slogan synonymous with reaching one’s goals, and, consequently, with Adidas. Every day, the manufacturer makes its best to inspire and enable people throughout the world to maximize the power of sport in their lives.

Every amazing story of success has a beginning. The story of a globally trusted brand Adidas started in a small town in Bavaria, Germany, when a young shoemaker Adi Dassler along with his brother Rudolf opened the "Dassler Brothers Shoe Factory." The brothers believed that through sport, they could change lives and fates. And they were not mistaken. Providing the highest performance shoes, Adi and Rudolf supported the athletes and led them to triumph. Dassler assisted in the creation of spiked running shoes offered for various important athletic events. To improve the quality of spikes by making them more lightweight, Adi started to utilize canvas and rubber instead of heavy metal spikes.

In 1949, after a breakdown between the Dassler brothers, Adolf founded Adidas, and Rudolf created Puma, which became the biggest Adidas' rival. The same year, Adi presented a shoe which included the registration of the soon-to-become-legendary Adidas 3-Stripes. That was the beginning of a new chapter in Adidas’ life. From then on, the brand has consistently earned the trust of world-famous athletes through the decades. The best of the best have trusted Adidas and its founder from the humble beginning till the present day.