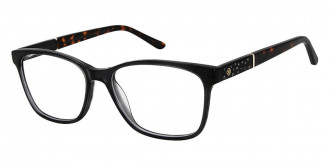 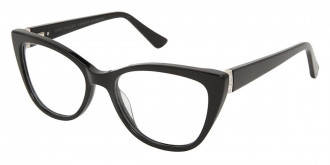 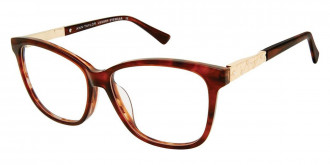 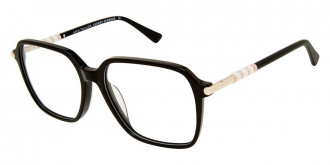 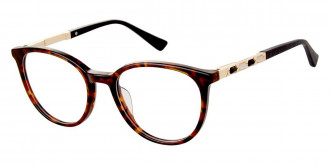 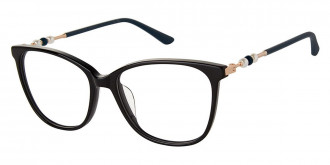 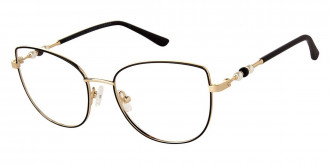 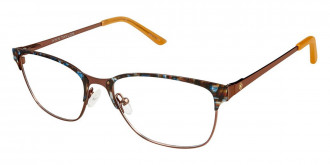 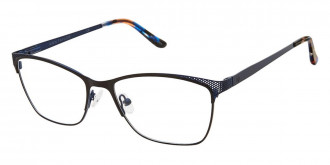 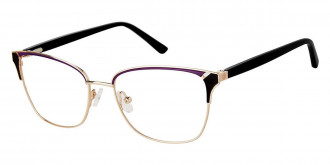 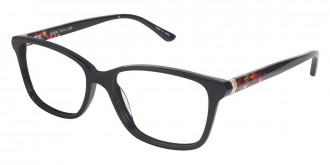 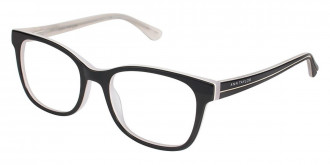 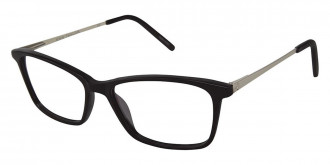 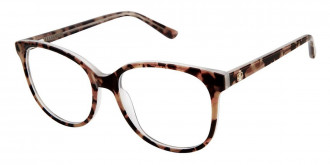 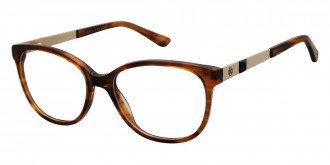 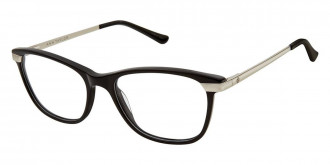 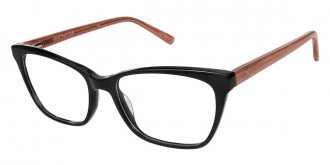 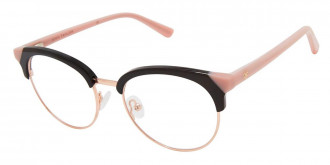 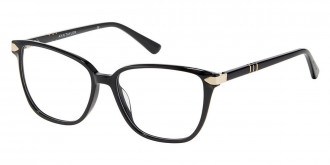 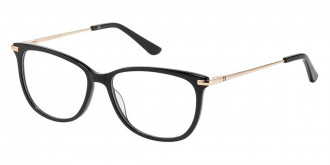 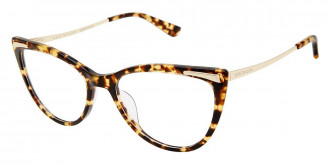 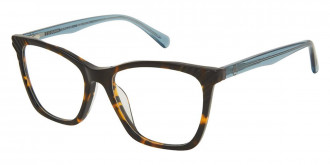 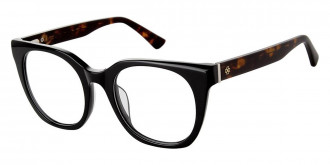 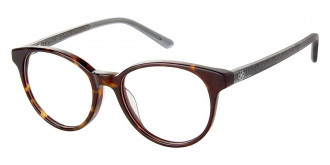 Ann Taylor is a major manufacturer of fashionable women's clothing and footwear from the United States. This company is an example of a successful brand that has focused on the classic style of everyday outfits and won the recognition of millions of fans. The simplicity of style, the ability to emphasize the feminine nature and individuality, to emphasize the strong character of a businesswoman, or to create many bright and sophisticated images - just a small list of the advantages of Ann Taylor clothes and accessories.

The brand was named Ann Taylor after the best-selling dress style in his father’s store. That dress became the embodiment of his vision of the modern feminine style. In addition to the clothing of all categories, both casual and for special occasions, the company offers footwear, accessories, and a line of eyewear.

Ann Taylor is an American women's clothing retailer. Its founder is Richard Liebeskind, whose first store was opened in 1954. The unique style which made the company famous was inherited by Robert from his father who was rather a famous tailor. It was his father who passed him a model of a dress called Ann Taylor that became a bestseller. Thus, the whole company got its new name. The name was not chosen by chance - Ann was associated with a popular name in New England, and Taylor was reminiscent of tailoring.

To this day, Ann Taylor is considered the perfect brand for sophisticated women who dress well. Ann Taylor designers adhere to the philosophy of femininity, sophistication, grace, and lack of outrageousness. The brand's sunglasses and eyewear are the perfect finishing touch to compliment a woman's look every day in any circumstance. Crafted from plastic and titanium, the models come in a range of trendy colors that can be easily integrated into every wardrobe, both classic and casual.

Ann Taylor is a renowned American marketing network with a rich history and deep traditions. For decades, this brand has been a staple for women, supplying classic tailored styles to their wardrobes. It all started back in 1954 from a small women's wear apparel brand which grew into a fashion house with its philosophy, unique style, and an army of women who trusted the brand and shared its vision of modern lady's fashion.

Richard Liebeskind, founder and mastermind, received as a gift a dress that was a bestseller in the store of his father, a famous fashion tailor at that time. The name of the dress, Ann Taylor, inspired Richard Liebeskind to give his store the name that is now famous all over the world. The true New England name, Ann, combined with the word Taylor, which was reminiscent of tailored clothing, created the perfect identity for classic women's clothing.

For nearly 70 years, the company has been designing clothes taking into account the needs of real women who live full, active lives. The company prides itself on the fact that a woman expresses herself through what she wears, and to meet her needs, Ann Taylor designers develop every possible wardrobe option to help a woman look and feel confident and beautiful. Ann Taylor glasses are a logical continuation of the brand's expansion and evolution. Classic models with fashionable modern details fit inimitably into almost any look and are worn for a long time and with pleasure.