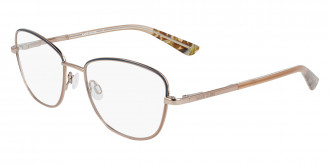 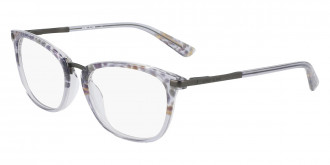 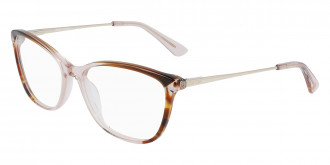 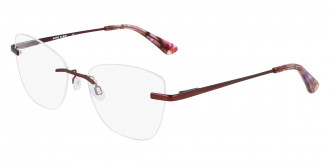 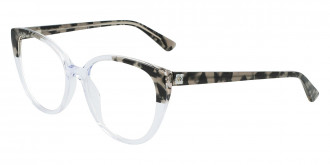 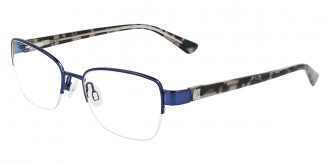 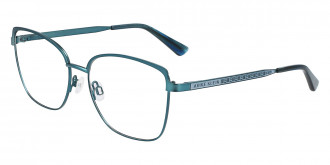 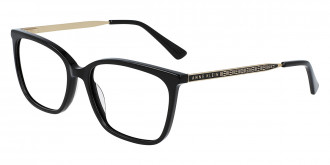 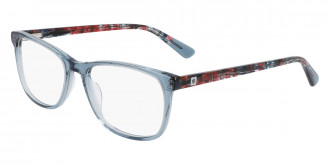 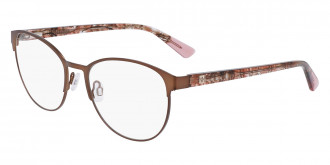 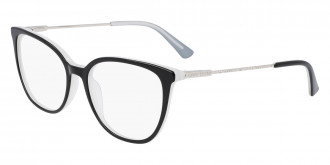 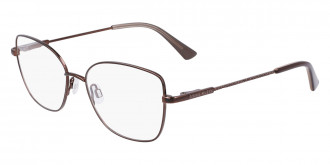 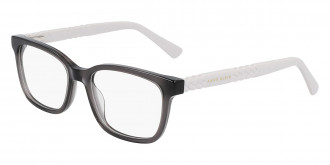 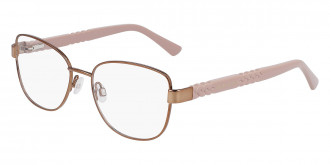 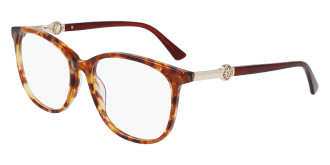 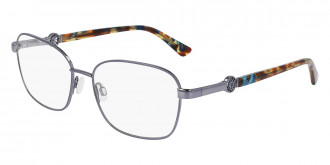 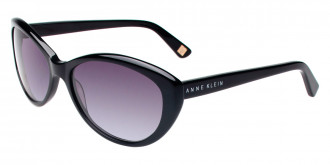 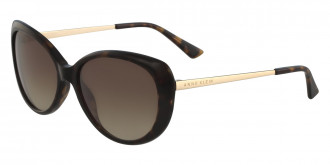 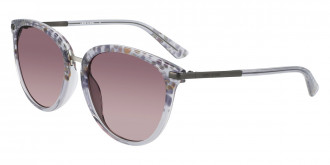 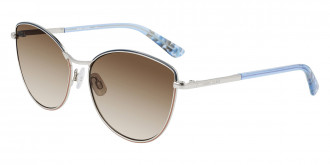 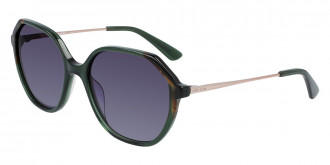 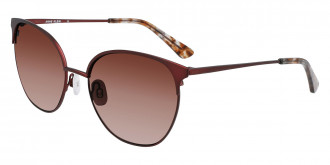 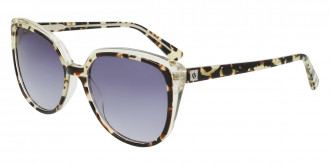 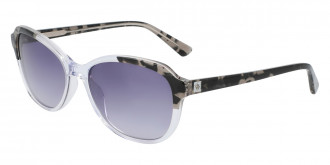 Anne Klein (Hannah Golofski) was a designer who adored the world of vogue and worked as a fashion sketcher since the age of 15. In the early 40s, she married Ben Klein and they established a company Junior Sophisticates that transformed clothes for young people and made them more stylish and less frilly which is quite important for exacting teenagers. Anne had her own vision in women’s apparel because she understood well what a typical American woman wants to have in her wardrobe, and she filled her products with innovative looks and bright details to fit any woman’s demands and needs.

The company Anne Klein was launched in 1968 with a collection of modern and comfortable clothing in warm browns and natural beige tones. Being a director of her fashion house, Anne created a line of separates dressing that looks modern and feminine to wear for both day and evening. After the founder's death from breast cancer in 1974, her company was headed by Louis Dell’Olio and Donna Karan who has continued the best traditions of clothes created by the talented woman who was always trying to make her outfits suitable for the office as well as for the formal evening occasions.