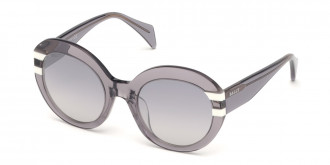 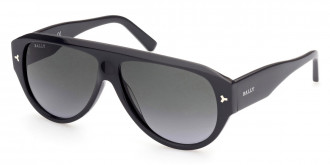 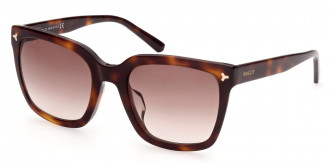 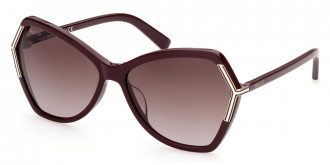 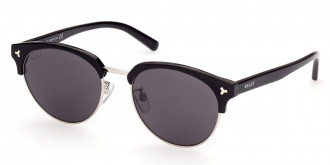 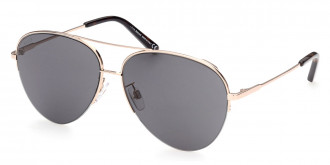 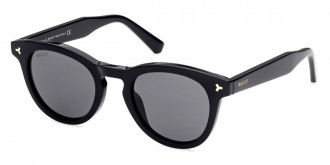 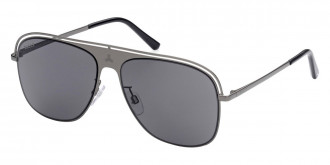 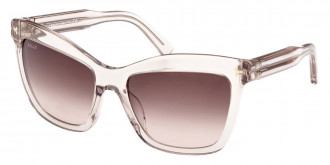 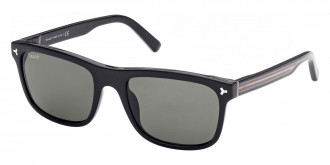 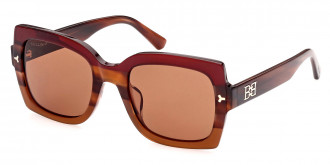 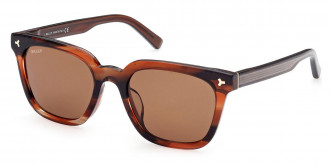 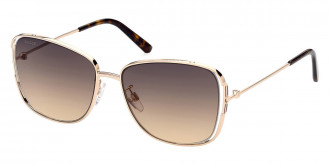 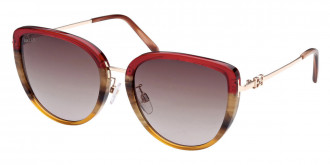 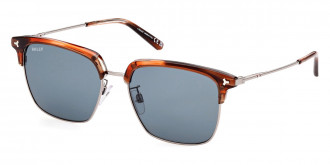 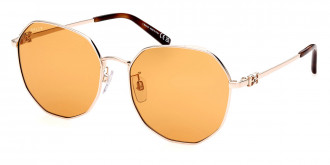 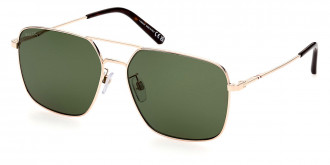 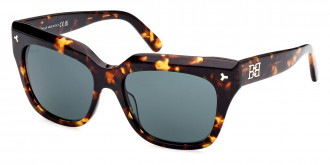 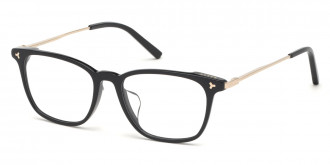 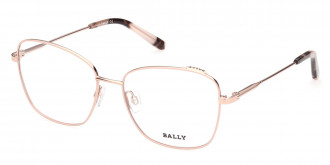 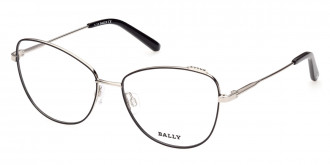 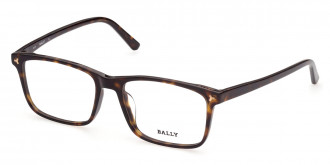 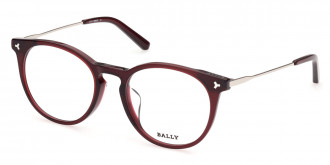 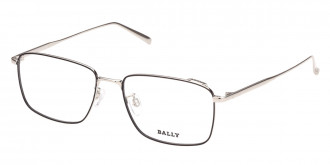 Bally is named after its founder, Carl Franz Bally, a Swiss entrepreneur of the nineteenth century.  The story begins back in 1847, when Mr. Bally founded a garter and stocking factory. However, the factory did not work with such an assortment for long - after a short time, his factory switched exclusively to the production of footwear. Just a few years later, the company established itself as a manufacturer of exceptionally high-quality and truly luxurious footwear in the European market. For the production of shoes, they took the best quality leather, and to make it a little cheaper, Carl Franz invented inserts from a red and white elastic band, which later became a distinctive element of Bally products.
Since the middle of the last century, the company has added to its range of products various accessories, including wallets, purses and bags.

In the 50s of the last century, the founder's grandson expanded the range of the brand and launched the famous Scribe shoe line, which is made to order in one piece. To this day, Bally has exclusive design services which is an expensive but extremely demanded pleasure for the powerful and wealthy of this world.
The company also produces eyewear collections, for which the designers use the aesthetic principles and the brand's iconic details.

The Bally brand is one of the oldest luxury brands in the world. Recognized around the world for its ‘Swiss Made’ quality and contemporary style, Bally has been making exquisite leather goods for over 160 years. The history of the brand began in 1851 with a workshop where Carl Franz Bally, together with his brother, produced belts and elastic bands. A little later, a trial collection of luxury men's boots designed for very wealthy buyers was released. For the production, they took the highest quality leather and, in order to slightly reduce the cost of production of products, it was decided to use inserts from a red and white elastic band, which later became a distinctive feature of Bally.

Products under the Bally brand have become very popular not only in Switzerland, but also far beyond its borders. So, at the end of the 70s of the 19th century, shoes and boots with elastic inserts were sold in the most fashionable stores in Buenos Aires, Paris, Rome, Berlin and then in other large cities around the world. Currently, in addition to shoes, bags and leather accessories, the company produces exclusive men's and women's clothing and eyewear, designed in a classic business style for elite customers.

Bally is one of the most famous manufacturers of luxury footwear, ready-to-wear and quality accessories including eyewear. After 160 years of history, the brand's products are still famous for their sophisticated style and unsurpassed quality in every stroke.

The Swiss fashion house Bally was founded by Carl Franz Bally in Schönenwerde (Switzerland) in 1851. From the very beginning, the company was famous for innovative technologies, remarkable craftsmen and the highest quality shoes. In 1860, the company could already boast of large-scale production and an impeccable reputation. By that time more than half a thousand workers worked at the shoe factory. In 1899, after the death of the founder, the business passed to his sons. They significantly expanded the production of footwear, and began to use advertising for the brand promotion. After the global economic crisis that broke out in the thirties, and the World War that followed, the business of the factory began to decline. Branches of the company had to be closed and the total production of footwear decreased three times.

In the fifties, the founder's grandson decided to return to the origins of production, setting up the manufacture of shoes by hand - this is how the Scribe shoe line was born, which is popular to this day. Today thanks to computer technology, now the buyer can independently model their shoes and order their production from the leading specialists of the Bally fashion house. Not everyone can afford such a purchase, because a pair of ordinary shoes often costs several thousand dollars.