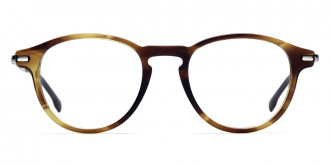 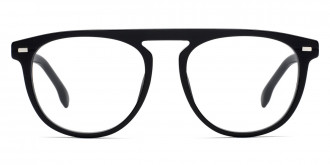 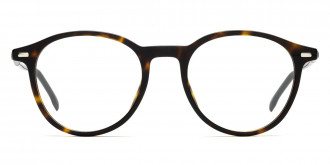 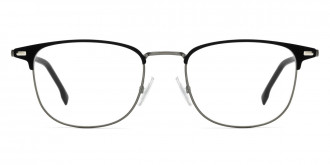 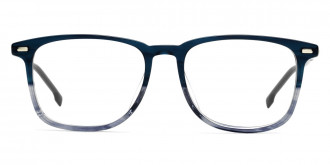 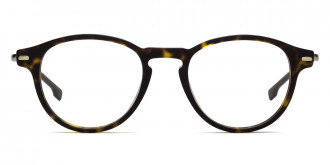 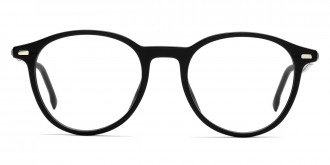 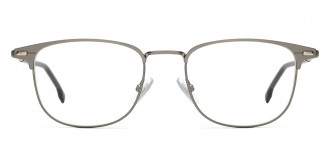 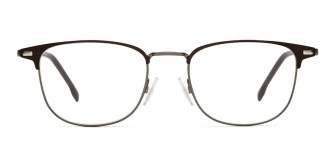 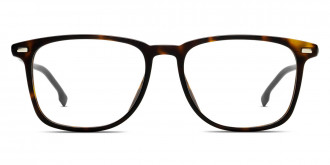 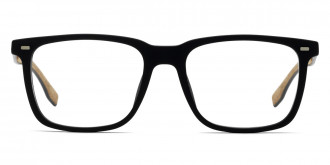 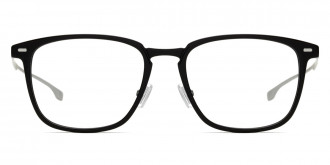 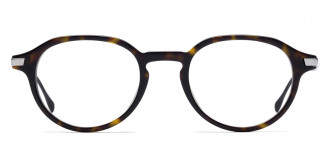 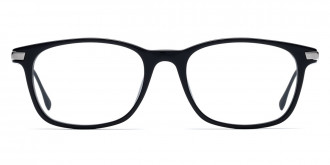 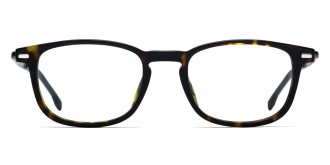 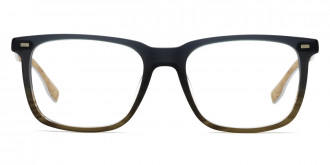 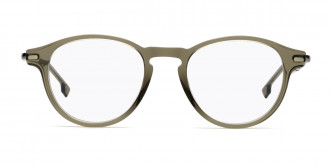 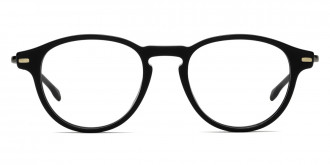 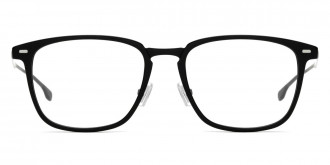 Hugo Boss is primarily known for its menswear suits, the first of which were made in the early fifties. However, the history of the brand is also noteworthy, which got its name from the founder - Hugo Ferdinand Boss. The German tailor started developing his family business back in the First World War. A small factory for sewing workwear and outerwear, as well as a store in which all these products were sold - this arsenal was at the disposal of the founder of the now prestigious brand. Then there was a period of cooperation between Hugo and the Nazi party when the brand carried out orders for military uniforms. At the same time, it is known that the Boss factory was not engaged in the design of the uniform, but was only a manufacturer.

In the post-war period, until 1953, the brand was engaged in sewing uniforms for postmen and other service professions. But then, thanks to Hugo's son-in-law and grandchildren, the brand began sewing fashionable and expertly tailored men's suits. The brand's range was then expanded with luxurious collections of clothing and accessories, including sunglasses and frames to create an intelligent image. The Boss eyeglasses are the perfect finish for a sophisticated look. In the Boss optical collection, you can find a wide variety of classic shapes with a modern twist, such as Aviator, Wayfarer, and Browline, which perfectly complement any daily outfit both for work in the office or for leisure.