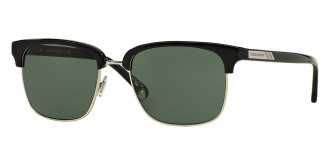 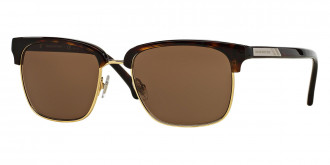 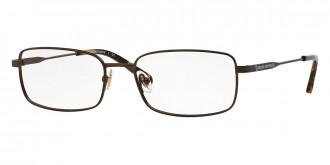 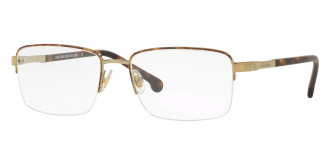 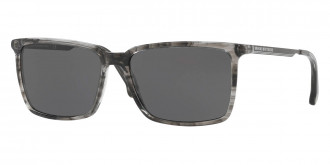 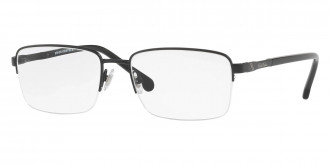 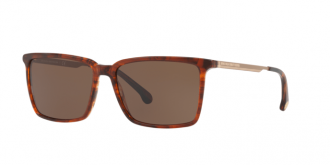 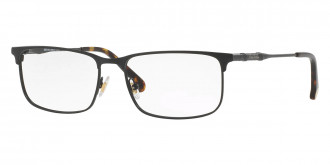 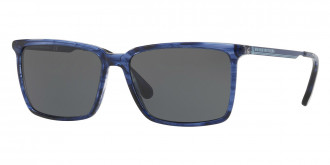 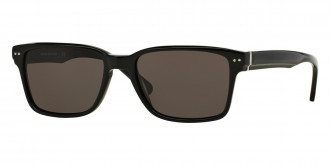 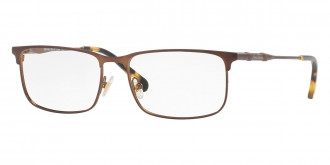 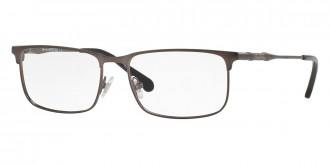 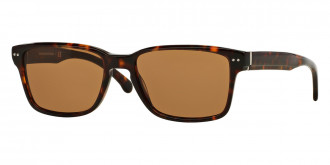 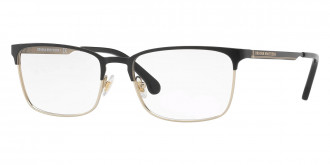 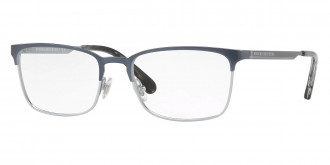 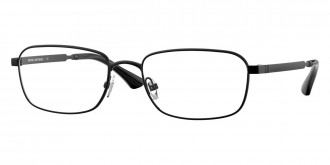 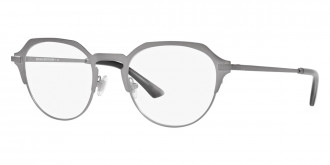 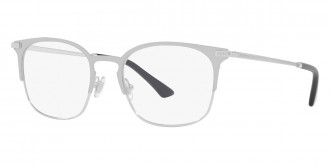 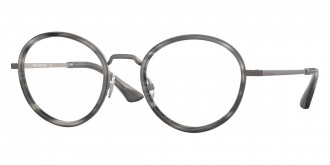 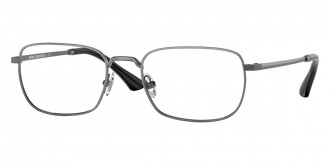 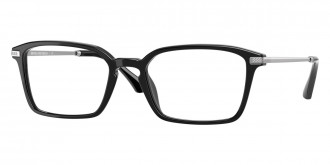 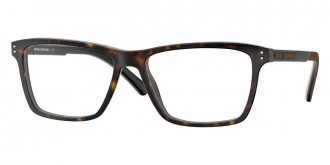 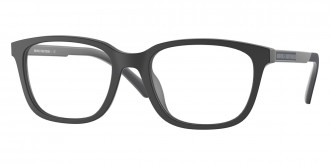 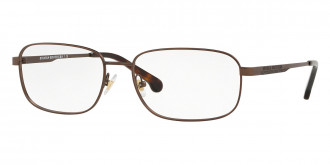 Brooks Brothers is an American brand of men's and women's clothing, shoes and accessories, owned by Retail Brand Alliance (also known as The Brooks Brothers Group).It is one of the oldest brands in the history of America. For centuries the design of Brook Brothers was so attractive to strong and famous men. Not without reason clothes of this particular brand were preferred by 39 out of 44 American presidents.

Many years of history have repeatedly confirmed that Brooks Brothers is not just a successful clothing company, but a cult phenomenon in American culture, a pillar on which classic men's fashion of the 19th and 20th centuries was built. The assortment of the brand is quite wide and is represented in more than 300 boutiques in different countries of the world. The range of the brand's offers has long gone beyond the scope of men's clothing, with which, in fact, it all began. Children's, women's clothing, watches, books, shoes, accessories, textiles, home decoration - all this is produced with the logo of a small pretty sheep hanging on a ribbon - the official emblem of the brand.

Everyone who is at least a little interested in fashion knows what the  Brooks Brothers  brand is. And it is no wonder, because the brand is represented in more than 300 boutiques in different countries of the world. The range of products which the company offers has long ago gone beyond the scope of men's clothing, with which, in fact, the brand started.  Brooks Brothers kids, women's clothing, watches, books, shoes, accessories, textiles, home decoration all this is produced with a small sheep hanging on a ribbon - an official brand's emblem and the embodiment of success and international recognition achieved by the company.

Brooks Brothers is rightfully attributed to the legendary brands of the American business style. In 1818, its founder Henry Brooks described the future policy of his brand as the manufacture of clothing from the best materials at an affordable price. After almost 200 years, the brand became a real classic and a symbol of the aristocratic taste of its owner. This brand is imbued with traditions of many generations of Americans. Today like a century or two ago fathers bring their young sons to Brooks Brothers to show them how to make the right choice of business clothes just as their own parents once did.

Brooks Brothers is a 200-year-old American brand with an impeccable reputation. The story of the company started long ago, in 1818 when the company's founder Henry Brooks opened a store in Manhattan. The basic principle of the clothes sale was formed exactly then and concluded in manufacturing clothes only from the best materials. At the same time, clothes were sold at an affordable price. In 1850,  Henry's three sons took over the business of their father and continued the chosen course. The name of the company was changed to what we know it today - Brooks Brothers.

Costume is the main article of clothing for which the brand is known during its entire history. There also were periods when it was necessary to sew military uniforms for soldiers. In 1946, the company was sold and the Brooks family already ceased to manage it. But the company lost nothing from the change of leadership. As before it continued to go with the times. The brand is considered as conservative however, throughout its history the company introduced a huge number of innovations. In addition, thanks to Brooks Brothers, the United States learned about European clothing novelties - pink shirts (for 1900 it was a sensation), English ties, coats, fabrics with a Madras pattern and an Argyle pattern, Scottish sweaters, clothes Wash-and-Wear ”(which does not need to be ironed after washing) and many other innovative solutions for that time.

The history of the brand in the 20th century was also interesting and multifaceted, full of innovations, difficulties and new opportunities, falls and ups. In the twenties the production of striped costumes so passionately loved by Clark Gable  began. In the late forties the brand launched a clothing line for ladies. In the fifties, tailors worked for students of the Ivy League institutions, creating trousers, shirts, and suits for them. The main direction of the products is the “Trad” style, an American classic, characterized by maximum brevity of models and the absence of unnecessary decorative elements.

Brooks Brothers provided clothing to entire generations of noble families of celebrities, politicians, aristocratic people, war heroes and athletes. Brooks Brothers is also known for fashionable sunglasses, which are appreciated by many famous and eminent people. Glasses from the Brooks Brothers feature calm constancy and impeccable classic style. They are ideal for people who value style, reliability and respectability. Having focused primarily on quality, Brooks Brothers creates collections of glasses from cutting-edge materials with the lenses of the best performance, and with thin, barely noticeable frames which give the glasses a special chic and style. This brand does not need advertising, and its quality leaves no doubt.