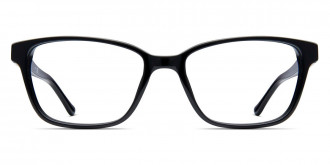 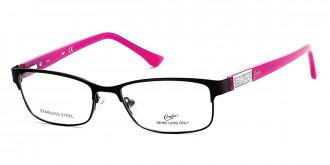 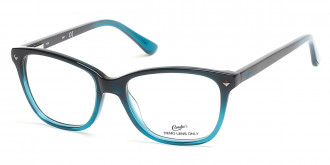 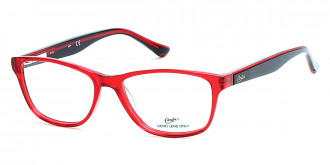 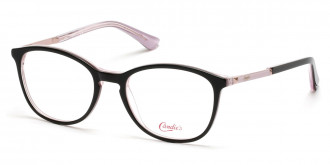 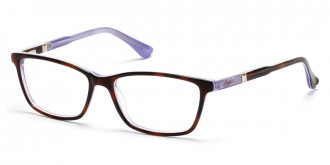 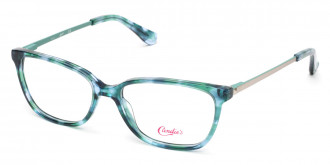 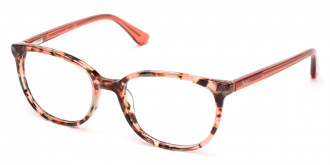 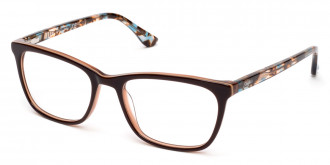 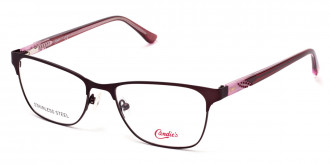 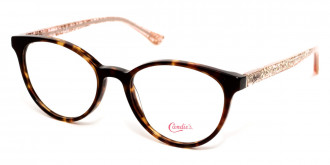 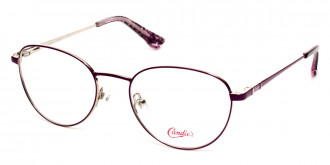 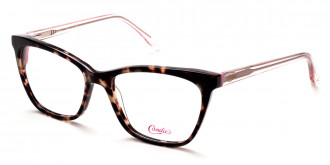 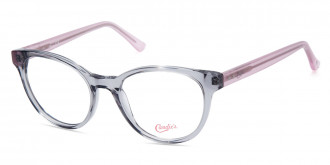 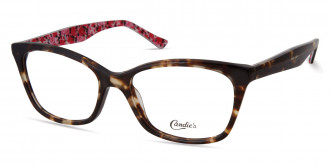 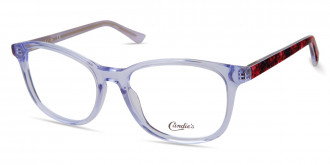 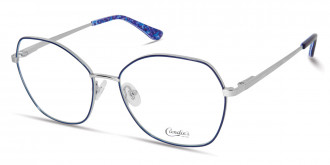 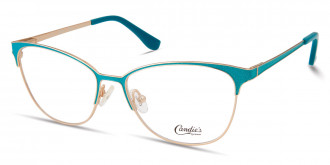 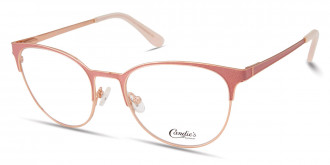 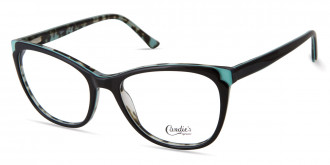 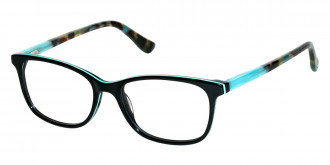 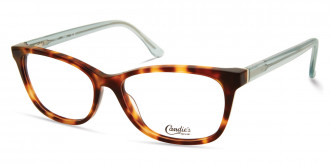 Candie's company got its name from a high-heeled slide shoe introduced by Charles Cole who was a founder of El Greco company at those times. Cole has interconnected a mesh material to produce sexy boots that became popular among young women - on the first order Candie's company sold around 600 pairs. The success of the brand followed the movie Grease where actress Olivia Newton-John played the role of a shy schoolgirl who transformed into an attractive and confident young woman wearing sexy pants and high-heeled boots similar to the style of Candie's famed shoes. Thanks to this movie, Cole's shoes became very popular, and sales increased amazingly: just during 3 years, the brand sold about 14 million pairs of fashionable slides to young women.

The brand has expanded its assortment and offers collections of modern clothes, shoes, and accessories for women all over the world. The main client of Candie's is a young and bright girl who wants to look stylish and pretty even wearing casual outfits. She knows what she wants and she attracts others with her simple but impressive images that contain embellishments, floral prints, and lace. Candie's girl is a symbol of pop culture, she is as shiny on the inside as she looks on the outside with the brand's collections of affordable trendy clothes and well-matching accessories.

Candie's is a well-known American brand that produces footwear, clothes, and various accessories for young women and sells them in the United States, New Zealand, Canada, Brazil, and partly in Europe and Asia. The products for ladies are also marketed under the Bongo company, and children's items are produced under Crayons and Candie's brands. The company also makes fragrances and eyewear for women, and apart from this, men's boots and shoes are also trademarked by Candie's, launched by its creator Charles Cole in 1986.

Eyewear designed by Candie's attracts attention by its individual styles, gorgeous hues, and interesting details that help to emphasize femininity, energy, and the spirit of freedom of every woman who wears a beautiful pair of these stunning glasses. A collection of sunglasses and eyeglasses offers a wide choice of interesting frames embellished with notable details like shiny glitter, the manufacturer's logo, and floral textures. These accessories are made to provide young girls with a feeling of individuality, passion, and style. Coquettish details and color combinations will add a tone of youthful image for a confident, chic, and outstanding fashionista who prefers unusual elements, vivid colors, and unique design.

Candie's brand was established in 1978 by Charles Cole who has designed sexy and flirty slides for young women and became very popular among ladies aged 14-30.

In the early 90s, the company's assortment was extended and they started to manufacture women's hats, sleepwear, handbags, leather goods, T-shirts, hosiery, and apparel. In 1993, the brand introduced its new line of baby shoes that included suede boots, ankle boots, and shoes with faux jewels. In 1994, the company started to produce footwear for girls that included outdoor, athletic, boots, and casual shoes of good quality and at acceptable prices. At those times, Candie's goal was to increase shoe production, and a company was adding other brands to cooperation: for example, in 1995, the brand got a license to manufacture children's and women's shoes for the Bongo company.

In 1999, a company launched its jeans and apparel collection that included jeanswear and casual clothes for children and young women. Candie's also introduced new lines of sunglasses and eyeglasses, legwear and socks, and also fragrance products, including soap, perfume, and mist for young women and aftershave, a hair-and-body-shampoo, and cologne for young men.

Since 2013, Candie's brand has become a part of a world-known company Marcolin that designs, produces, and distributes high-quality eyewear crafted by the most experienced Italian masters. The iconic details of Candie's glasses are coquettish patterns and textures, bright colors, and an engraved logo on the temples.