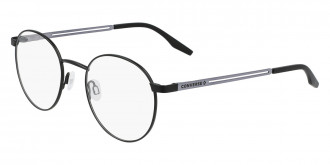 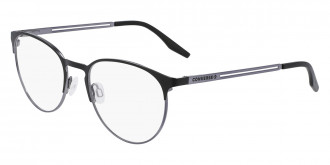 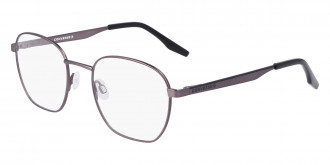 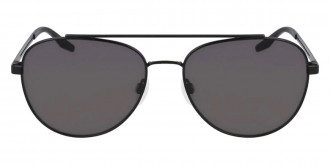 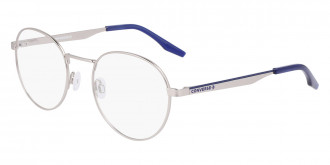 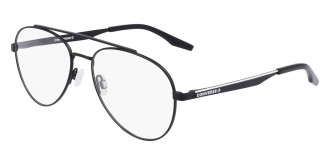 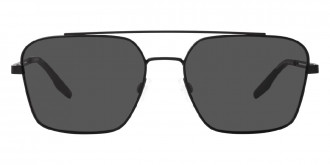 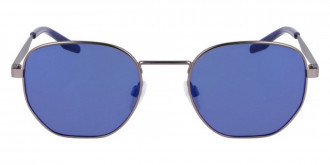 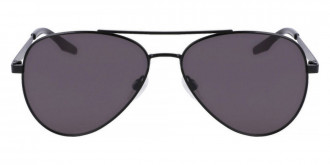 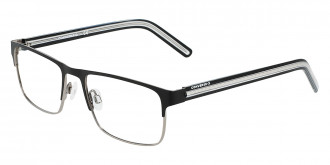 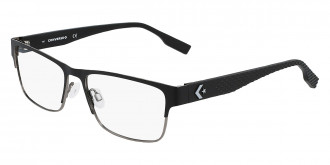 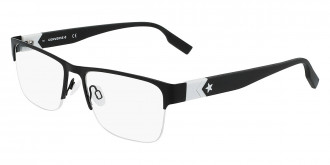 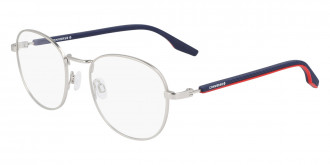 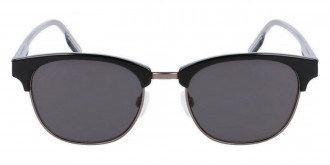 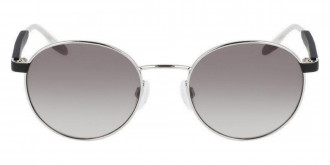 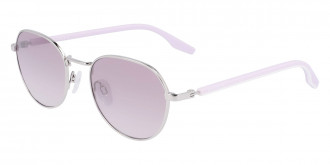 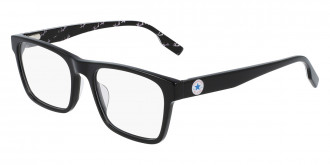 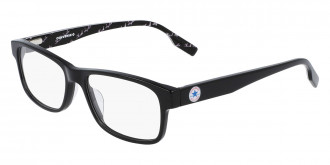 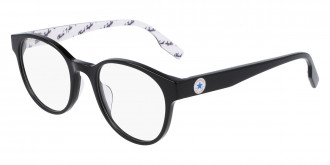 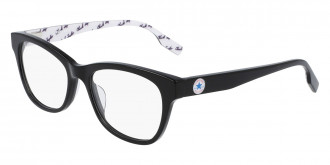 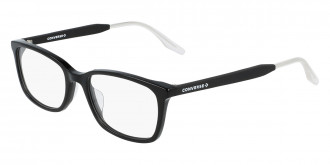 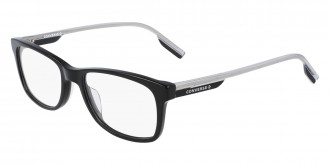 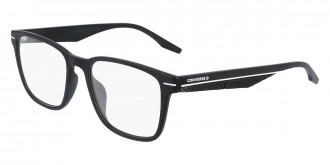 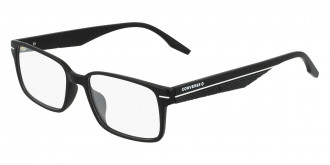 Converse is an American legend. This is a brand that, over its almost century-old history, has won the love of customers around the world and has become a cult. The history of the brand goes hand in hand with the development of America in the 20th century and the evolution of basketball. Converse sneakers revolutionized the world of basketball and also witnessed the birth of rock and roll. Converse has become one of the most important symbols of alternative culture. Various subcultures succeeded each other, and Converse sneakers remained their main attribution. The classic Converse models also organically fit into the grunge culture, and in the 2000s they found their way into the sport-chic style. 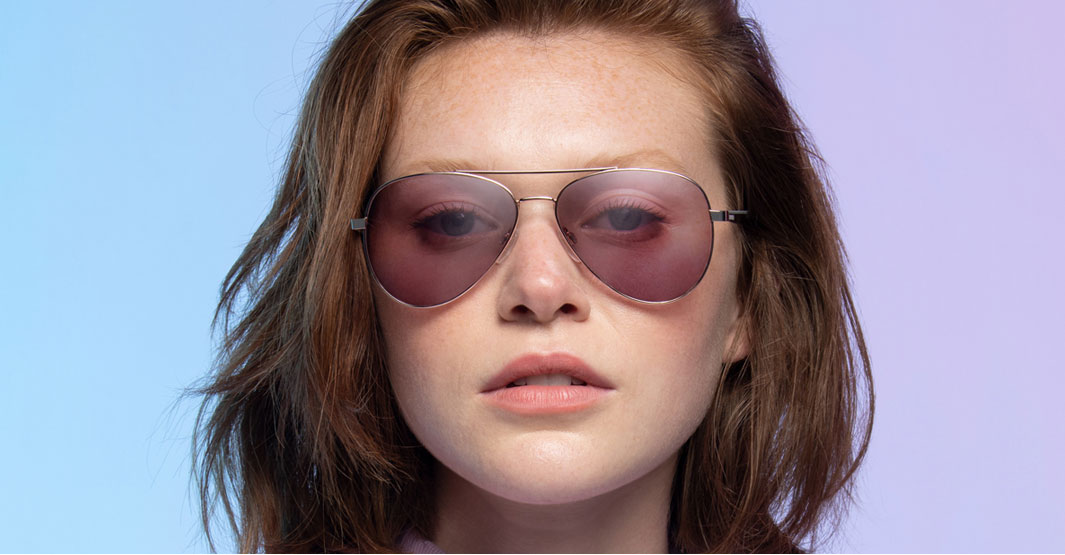 It is known that 60% of Americans wear or have ever worn at least one pair of Converse. Desiring to please its fans, the brand expanded its production with a line of sunglasses and frames, signing a long-term agreement with the American eyewear company Marchon. Based on the brand's popular footwear models, such as Chuck Taylor All Star and Pro Leather, the eyewear models feature recognizable details and design elements, such as the All Star emblem and the Star Chevron logo. The Converse eyewear collection includes essential aviators, easy-to-wear rounds, and classic shapes designed in a mix of premium materials such as acetate, rubber, and metal.

For millions of people, the word "sneakers" is linked with the Converse brand, whose history began in 1908, when Marcus Mills Converse founded a company specializing in the production of shoes. In the early years after its founding, the then-named Converse Rubber Shoe Company also produced tires for automobiles. But after 10 years, the brand began to produce sports shoes, responding to the popularity of tennis. In 1917, the world saw the Converse All Star basketball shoes, which today are a recognizable symbol of the brand. Charles Taylor, (Chuck) an American semi-professional basketball player of the Akron Firestones has worked closely with the brand, taking part in advertising campaigns promoting basketball and Converse throughout America. 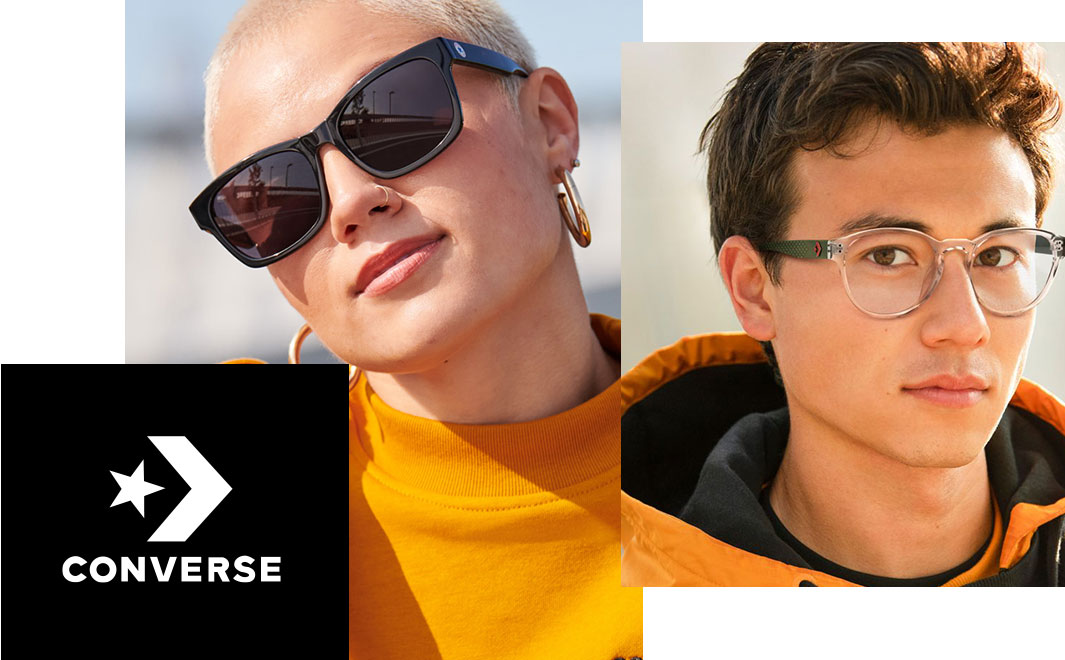 A few years later, the sneakers became known as Converse Chuck Taylor All-Stars. From 2003, when Nike acquired Converse, thanks to active promotion, All Stars models have reached a new level of popularity - they began to be worn by everyone, without exception: by famous musicians and rock stars, actors and celebrities, rebels and ordinary people. In 2020 Converse has signed a licensing deal for its eyewear with optics giant Marchon Eyewear. Converse sunglasses and frames are becoming a new fashion attribute, just like the brand iconic sneakers. With a classic yet modern approach, the eyewear assortment addresses both youngsters and people of all ages. Glasses from Converse perfectly complement any everyday street look and are an indispensable stylish accessory for everyone.

The history of Converse began in 1908 when an ordinary American shoe salesman, Marcus Mills Converse, who worked for the Boston Rubber Shoe Company, created a small company that produced comfortable shoes for the whole family. By 1910, the factory was producing more than 4,000 pairs a day. At first, the range of the brand included models of winter shoes with rubber soles and tires for cars. But after a while, the company focused on the manufacture of shoes for sports, in particular, sneakers for tennis and basketball. The real popularity came to the brand when athletes began to cooperate with Converse. In 1917, the first sports shoe model for basketball players, the Converse All Star, was released. 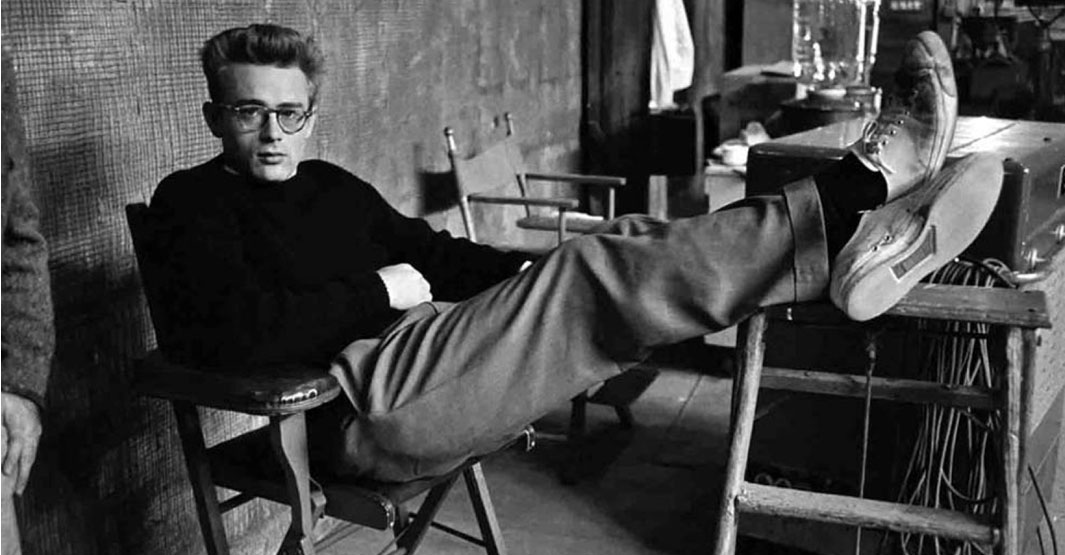 The then-popular basketball player Charles Taylor, known as Chuck, who played for the Akron Firestones served as a good advertisement for Converse. In 1949, Chuck Taylor All Stars were the shoe of choice for many NBA basketball players. At the beginning of the 50s, with the rapid heyday of cinema, Converse sneakers fell into Hollywood. Famous actors begin to wear sports shoes not only in everyday life but more and more often flash in them on the screens of films. Over the next 2 decades, the company expanded its production, also starting to produce clothing and accessories. Today, Converse has become a well-known footwear and clothing brand that also produces sunglasses and frames for adults and kids.