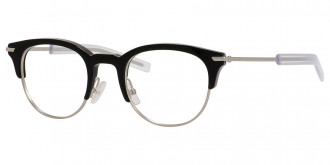 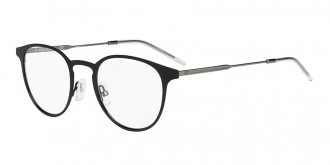 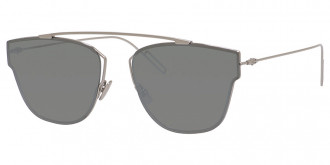 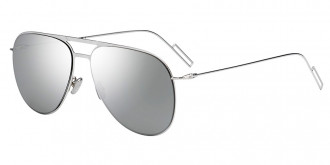 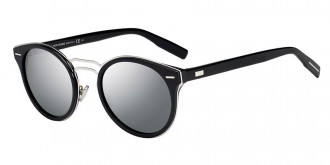 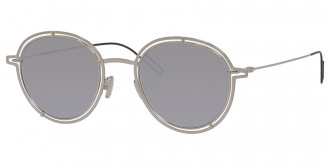 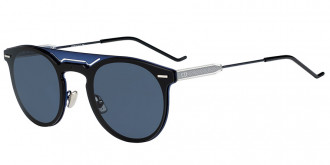 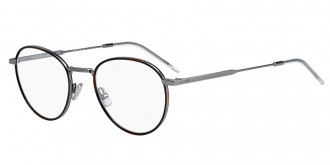 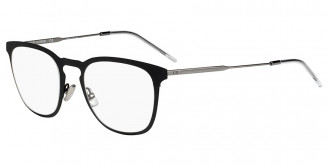 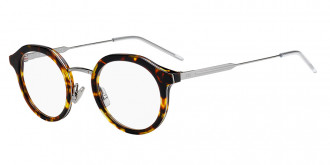 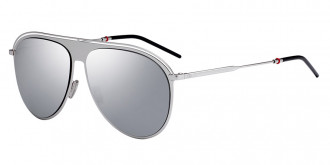 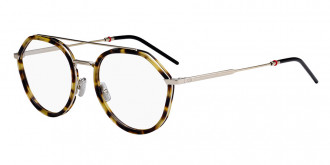 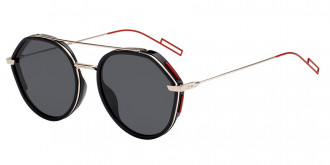 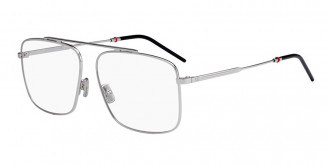 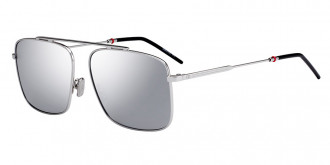 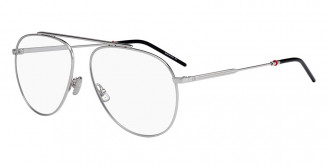 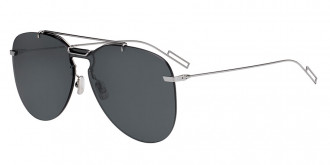 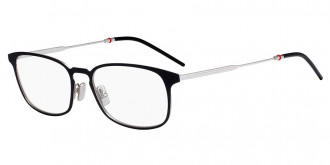 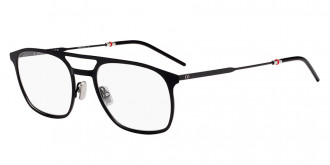 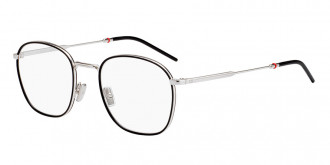 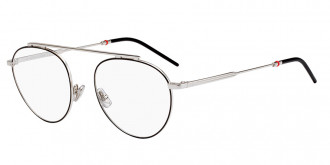 Christian Dior founded his namesake label in Paris in 1947 with the main idea to change the way that women dressed in those difficult post-war times. In his first collection he demonstrated everything which he considered as the female fashion - lightness, sensuality, femininity. Dior practically didn't use bright colors, preferring  restrained, graphic shades: white, black, gray, brown, shades of smoky gray.

Dior uncovered the essence of female happiness and gave women a wonderful dream. Besides being a distinctive talented couturier who created brilliant collections Dior was a successful entrepreneur. This helped him to raise his Fashion House to the top and to expand the production line adding to chic women's apparel footwear, perfumes, accessories and men's clothes lines.

Each time, hearing the name Christian Dior, we think about style, exquisiteness and luxury of everything that is produced for more than half of a century under this legendary brand. Creating his Fashion House in 1946, Christian Dior represented femininity in its absolute manifestation. And to this day, the House transforms women, giving them the best - whether it is a dress or a hat, a fragrance, lipstick or a skin care product. Having released the first collection of clothes in the postwar period Dior also created a perfume laboratory. Thanks to his talent and intuition, he was able to feel what the postwar society needed, having returned to Paris the status of the capital of world fashion.

A few years later, the Fashion House grew into a huge company. Dior admitted entirely handmade work, so every piece of clothing was sewed meticulously by workers of the Fashion House, thus unique, high-quality things not amenable to stamping were created. Dior was a genial master who returned into fashion beauty and femininity in spite of the initial criticism of too narrow, uncomfortable skirts, and festivity of dress models, which cut eyes against the background of the post-war devastation. Today Christian Dior maintains the position of the worldwide Fashion House, whose products are worshiped. Many Hollywood stars are the admirers of the brand, among which are Marion Cotillard and Charlize Theron who regularly choose Dior dresses for the very special occasions. Dior collections of frames and sunglasses reflect the high style of the brand, which today, as before, has a reputation for luxury and elegance.

In 1947, Christian Dior  represented his Corolle collection which. This event marked the start of a new era of beauty, aesthetics, refined taste and style. Going to America in 1948, Christian met criticism - the skirts were too narrow and uncomfortable, and the festiveness of the ensembles cut the eyes against the backdrop of post-war devastation. Nevertheless, the designer opened his office in America and paved the way to the hearts of American women, releasing two collections a year.

A year later, clothes from Christian Dior were recognized not only in the USA, but also in Europe. The phenomenal success of the first collection inspired Dior to delight the public with new silhouettes that also required luxurious fabrics (satin, silk, fine wool, taffeta). Each model had its own name, and the general style reflected the couturier's hobbies: flowers, museums, theater, opera, literature and Paris. Christian Dior began his career in big fashion at a mature age. It so happened that the first ten years of the Dior fashion house are the last years of the life of the great couturier.

After Dior's death in 1957 a number of designers replaced him as creative director. Today, the Dior brand is a giant dictating the terms of world fashion. It has stores in over forty-five countries around the world, including China, Brazil, Australia, Japan and many more. And sales volumes have been breaking all possible records for a long time. Refinement of outfits, grace of accessories, a new vision with notes of conservatism, pleasant ambiguity and variety - this is what the modern Christian Dior is.