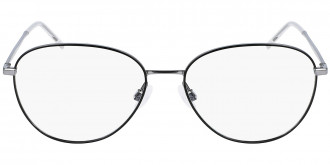 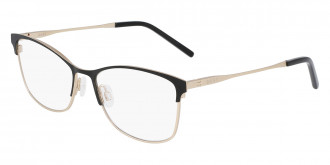 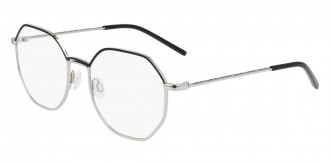 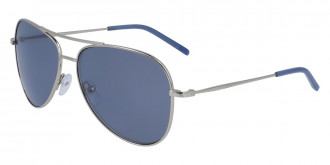 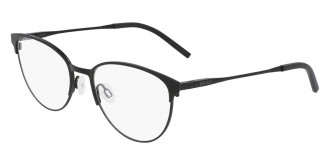 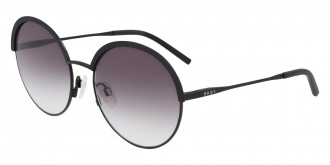 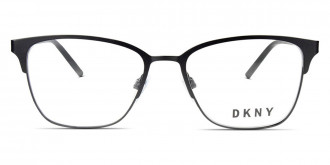 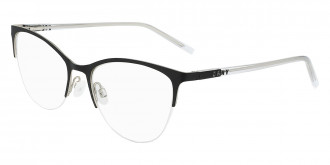 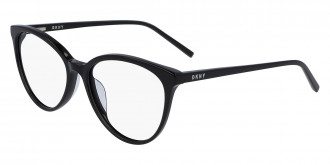 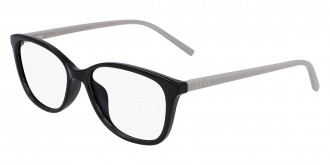 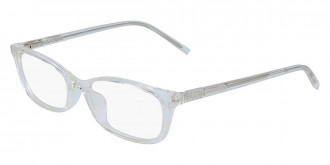 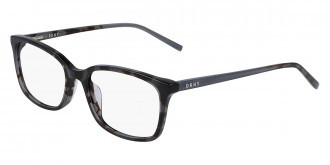 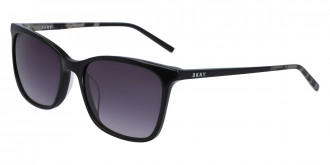 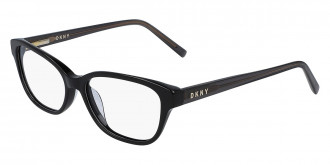 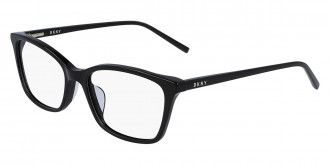 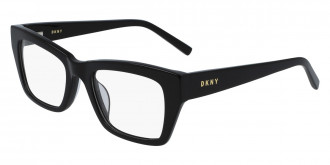 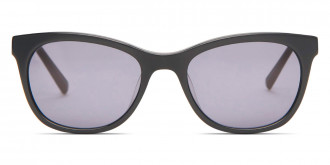 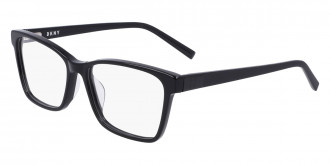 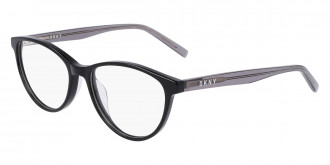 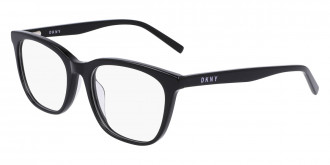 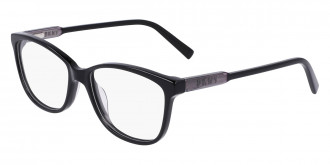 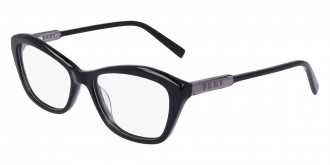 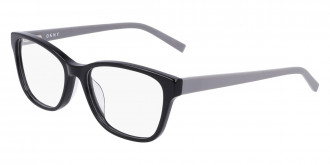 The modern world of fashion is hard to imagine without clothes created by the talented fashion designer Donna Karan. In the early eighties, she decided to create her own fashion house, calling it Donna Karan. Her debut collection focused on seven simple things every woman should have in her wardrobe. The concept was to help the girls create their own “basic wardrobe” of seven items that are suitable for any occasion, be it work, a meeting or a date, and which can be effortlessly combined to create different modern fashion looks. When creating her collections, Donna Karan always focused not on individual elements, but on the whole picture of the image. This, in her opinion, is style.

In 1989 Donna created DKNY - a line for a new generation of New Yorkers. DKNY is a brand that produces inexpensive clothes and accessories for ordinary citizens who are used to fighting the hardships of ordinary life and, of course, winning and finding decisions. Donna Karan went down in fashion history as the first designer who dared to release clothes for the mass market. Shoes from Donna Karan, belts, accessories, glasses and much more - the list of creations under the name of this bright personality does not end there. And, as always, all of them are practical, original and are the embodiment of the spirit of New York City.

Donna Karan is an innovator and pioneer. A woman who creates fashion for women. It was the strong and purposeful Donna who laid a new beginning of the fashion era of a modern woman. The founder of the company subtly felt the female nature and this brought the success to the brand. If Coco Chanel sought to emphasize the charm of every woman, then Donna Karan focused on strong and independent persons, the same as herself. Women who, despite high employment, difficulties in life and constant struggle, could remain feminine and sophisticated.

The DKNY brand was born in 1984. Donna with Stephen Weiss, her husband, were at the fore. The designer's debut collection was dedicated to seven simple things that every woman should have in her wardrobe. The concept of “Seven Easy Pieces” has won the love of women. After 12 years of hard work, the company gained worldwide recognition and became one of the most successful fashion houses. A charismatic and strong woman, a talented and motivated designer, Donna Karan was able to prove her talent and skill, embodying fashion trends in simple and at the same time innovative models.

The DKNY brand was founded in the USA in the eighties. The name of the brand bears the name of its creator, Donna Karan, a legendary American woman who has become one of the most talented and successful fashion designers who have received worldwide recognition. Donna Karan made her first steps as a fashion designer working as an assistant in the Anna Klein atelier. Fruitful years of cooperation made the aspiring fashion designer a full-fledged partner of the atelier, and after Anna Klein's death in 1974, Donna fully transferred the rights to create clothes.

The Donna Karan brand was born in 1984. Donna and her husband, Stephen Weiss, stood at the origins of its foundation. After 12 years of hard work, the company gained worldwide recognition and became one of the most successful fashion houses Over time, Donna faced a new challenge: a teenage daughter, for whom she decided to create an up-to-date youth wardrobe. This is how a line called DKNY for a new generation of New York was born.

Since its inception in 1989, DKNY has stood for New York: the energy and mood of a city that never sleeps can be traced in every product of the brand. DKNY has become a reflection of a distinct lifestyle: a dynamic wardrobe that has everything for a free and creative life for a man or woman anywhere in the world.