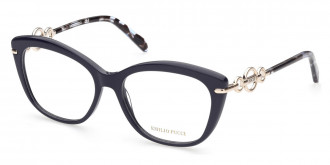 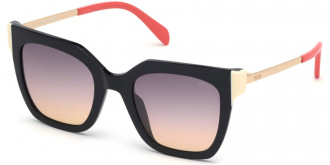 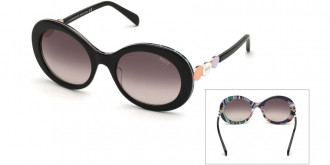 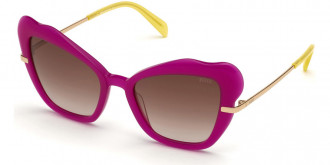 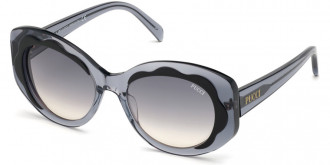 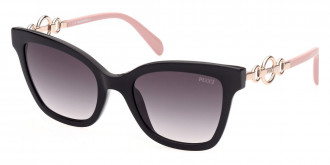 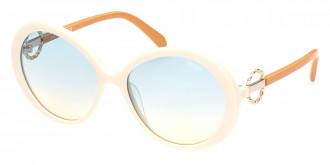 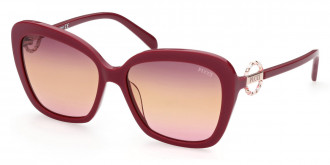 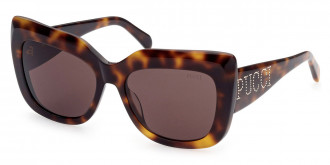 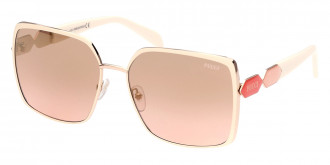 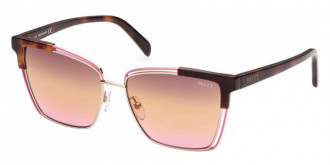 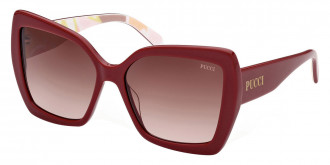 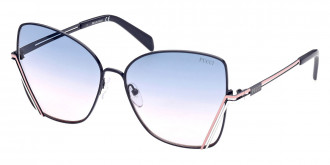 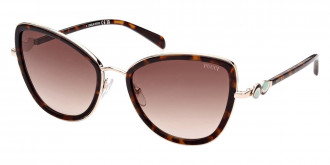 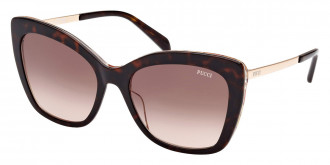 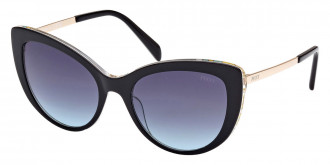 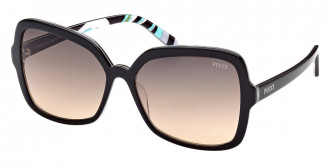 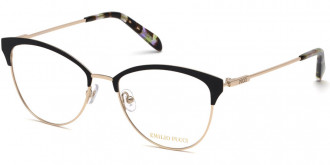 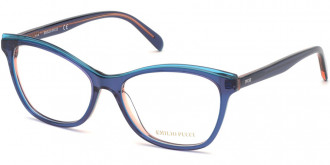 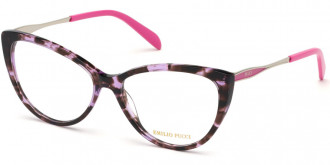 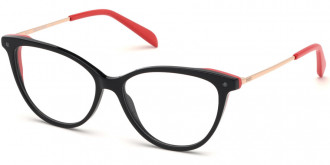 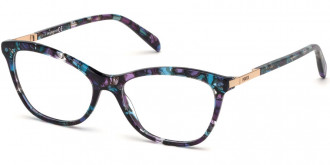 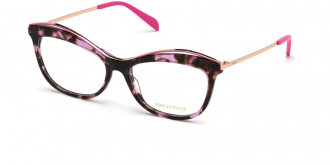 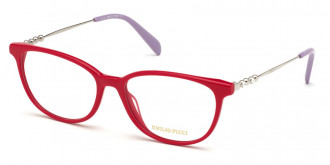 World-famous couturier Emilio Pucci was born in 1914 and belonged to one of the noblest and oldest families of Florence. His wondrous fashion career began in 1947 after the creation of a streamlined ski outfit, which was sleek, included a hooded parka and tapered trousers, and was absolutely revolutionary. Later on, Emilio Pucci opened a boutique with simple, yet appealing resort clothing, such as striped jersey tops, bright “Capri” pants, silk twill shirts, etc. From humble beginnings, the designer was striving to liberate women, delivering them unmatched freedom of movement and self-expression. Emilio created simple dresses, tops and pants that featured sensual, free-flowing lines, which accentuated the feminine curves of the body. The designer became known as a fashion phenomenon and enjoyed prominence among the most famous female icons of that time, including Jackie Kennedy, Sophia Loren, Marilyn Monroe, just to name a few.

The abundant use of colors and unique geometric accents lives on in extraordinary Emilio Pucci eyewear collections. The frames feature the same beautiful color combinations and exotic shapes that gained the designer world fame in the 1950s, but in a more modern interpretation. Bright blues, rich yellow and reds, and other bold colors speak to Pucci’s nickname, the “Prince of Prints.”  Each frame is crafted for feminine women and exudes a sense of light-hearted elegance.

The Emilio Pucci eyewear collections created in collaboration with Marcolin since 2015, perfectly match the ideological canons of the famous brand by maintaining its unique, avant-garde vision in manufacturing. Exclusive designs, most innovative production concepts and techniques are combined with special attention to details and unmatched Italian craftsmanship, to create products that are associated with femininity and elegance.