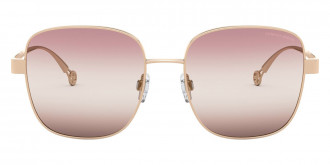 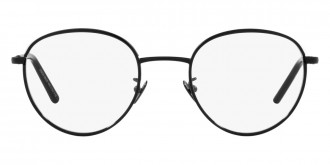 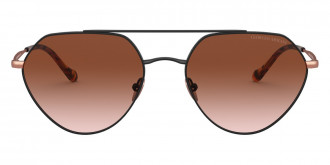 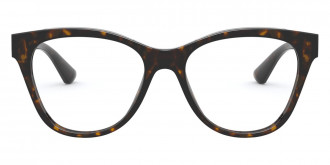 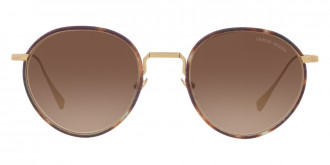 OverviewAR6103J Sunglasses by Giorgio Armani™. The round shape design features a full rim metal frame. This model is available in six different color .. 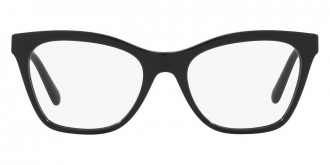 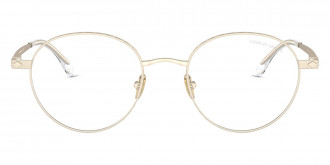 OverviewAR6107 Sunglasses by Giorgio Armani™. The round shape design features a full rim metal frame. This model is available in four different .. 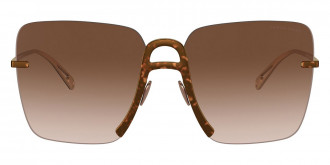 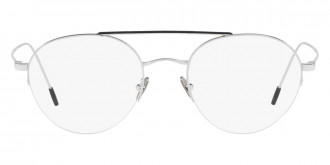 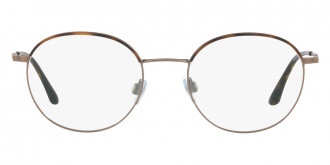 OverviewAR5070J Glasses by Giorgio Armani™. The round shape design features a full rim metal frame. This model is available in eight different c.. 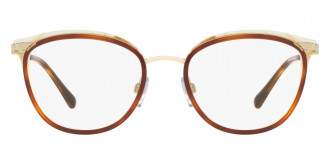 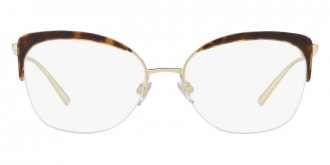 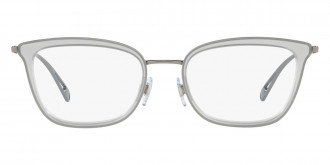 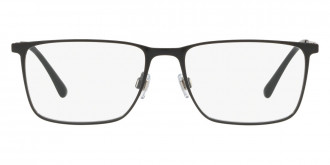 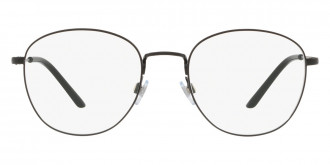 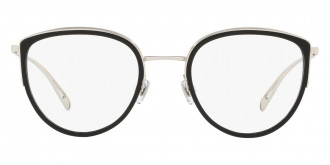 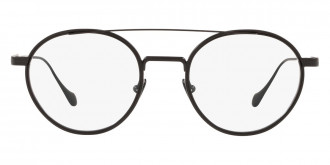 OverviewAR5089 Glasses by Giorgio Armani™. The round shape design features a full rim metal frame. This model is available in fourteen different.. 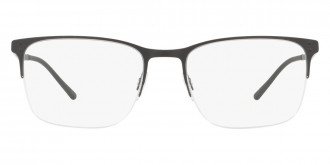 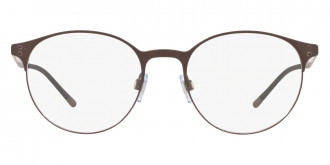 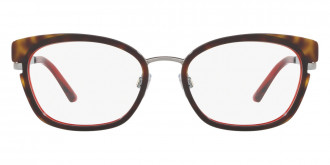 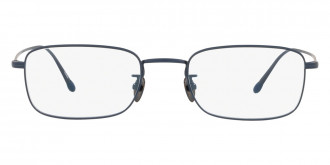 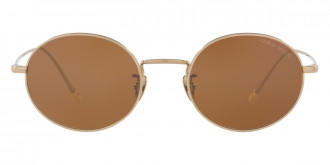 OverviewAR5097ST Sunglasses by Giorgio Armani™. The round shape design features a full rim titanium frame. This model is available in three different .. 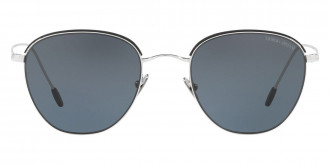 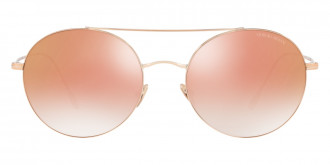 OverviewAR6050 Sunglasses by Giorgio Armani™. The round shape design features a full rim metal frame. This model is available in nine different ..

Over the decades, Armani has been one of the most popular and respected names in the world of fashion. The Giorgio Armani eyewear line comprises classic styles for men and women. Unlike the collections of Armani’s sub-brands and diffusion lines, Giorgio Armani eyewear is focused on the modern classicism style instead of urban casual or urban glamour. Maintaining unparalleled sophistication and elegance with each and every design, Giorgio Armani glasses will complete your outfit with cutting-edge style, with no compromise on comfort.

For trendy sunglasses, look no further than Giorgio Armani eyewear. We carry a rich choice of iconic shades in an impressive array of colors and patterns to finish off your look in the best possible way. Featuring many different shapes and styles, Giorgio Armani sunglasses will quickly become your go-to accessory. The exclusive style and refined design go into every pair of Giorgio Armani sunnies, from classic models to contemporary ones. Acetate and metal frames are among Armani’s most popular designs. As a rule, Armani glasses come with standard or gradient lens tints. However, there are also models with a mirror finish.

Armani eyeglasses have always been unique, both thanks to the care taken in the design and the choice of materials. Class and sobriety are the two words that best describe Giorgio Armani frames. The most popular silhouettes by Giorgio Armani boast clean lines and timeless elegance. They not only look smart and sophisticated but also give off that cool look that seamlessly pairs with anything. Moreover, each style is created not only with the specifics of the frame in mind but also with the person that may eventually wear it.

Giorgio Armani eyewear is only a small part of Armani’s luxury goods empire. Staying true to his inventions, Armani never compromises on the quality of products and strives to provide as many exclusive styles as possible to meet the growing demand for timeless fashion items and shape the new modern world. All Giorgio Armani collections are unique and always stand out for exceptional craftsmanship and one-of-a-kind designs. Check out our latest collection of Giorgio Armani shades and optical frames to give your eyes the style and comfort they deserve.

Giorgio Armani is a known Italian brand, which is one of the largest and most influential companies that determine the development of fashion trends for the whole world. Among world-famous fashion houses, Giorgio Armani always occupied a special place. It can hardly be called simply a brand, rather Armani is a lifestyle. Clothing, cosmetics, perfumes and much more have long become a fashion icon. "Simplicity and nothing more!". With this slogan, Giorgio Armani determined the path of development of his business and was not mistaken. Now the products of his brand are imperishable classics of the entire beauty industry. 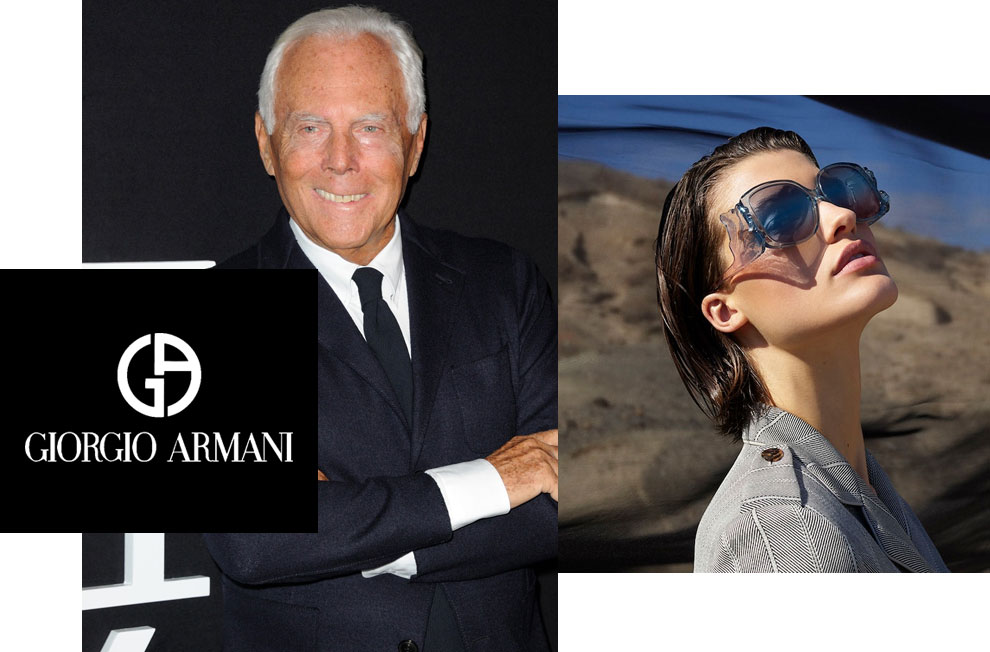 The brand produces a great number of goods, from clothing line to home accessories, but all these segments have their own names, for example, glasses and frames are produced under the Armani Occhiali brand, and home goods - Armani Casa. At the same time, the high quality and style of the product remains unchanged, so those who value their comfort and are versed in fashion are willingly buying it in many countries of the world. Armani’s marvelous style cannot be described as classic or modern. The Emporio Armani brand has become a completely unique phenomenon and with time it attracts more and more dedicated fans. Armani is associated with quality, sophistication and everlasting style of clothes, jewelry and many more.

Success came to Giorgio Armani rapidly, almost immediately after the brand appearance in 1975. Few people know that Giorgio Armani, one of the founders of the brand, was initially going to devote himself to an occupation that was incredibly far from fashion - he wanted to be a doctor, and studied medicine at the University of Bologna for two years. However, he quickly realized that his vocation was completely different, and gradually changed his occupation. In 1961, he began working with Nino Cherutti, a well-known fashion designer of those years, and 13 years later he created his first own collection. Finally, in 1975, with the support of his friend Sergio Galeotti, he founded the company under his name, and Galeotti became its financial manager. 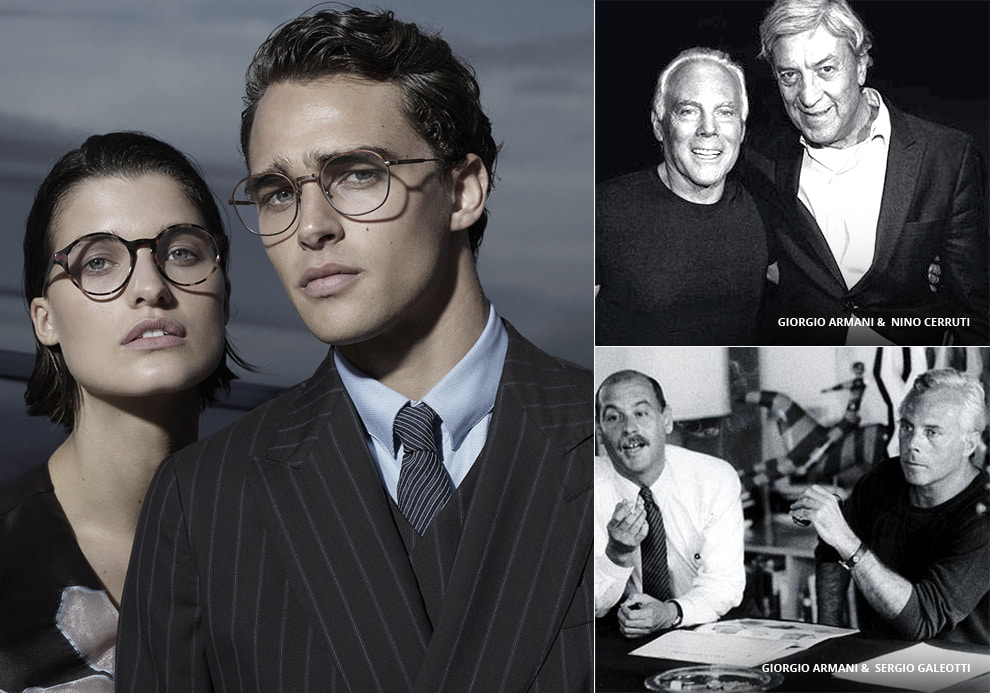 Along with the opening of the brand, Armani launches women's and men's collections. An immediate success inspired Armani to expand production and to open several stores in Europe. Giorgio Armani is not only a talented designer, but also a gifted businessman, so in 1978 he entered into an agreement giving the right to invest in new companies. Even before the beginning of the eighties, Giorgio Armani became a successful brand, there were lines of children's clothing, underwear, swimwear and accessories. In the eighties, Giorgio Armani entered the international market by opening a representative office in Japan.

The company began to expand quite quickly, and by the beginning of the XXI century, it already held a leading position in the fashion industry. Apparently, the brand owed its rapid success to the main principle - minimalism: Armani wanted to bring comfort and elegance to life, which at the same time did not contain anything superfluous, and he brilliantly succeeded. The philosophy of conciseness is embodied in all segments of the brand. Giorgio Armani is known for collaboration with various brands and experiments with new directions. So there were clothing lines for skiing and winter sports, watches, jewelry, cosmetics, perfumes. Together with Reebok, a collection of fashionable sportswear was released. Emporio Armani Sportbike was created in collaboration with Bianchi. Giorgio Armani brand introduced the stylish Emporio Armani Night Effect mobile phone in partnership with the electronics giant Samsung.

Being a very multi-faceted talented person Armani also personally created exclusive interior designs. In 1987, thanks to a collaboration with Luxottica Group S.P.A. the line of designer optics was launched. Most frames are made from durable yet incredibly lightweight titanium. It is a reliable and durable material, widely used in the manufacture of high-quality glasses. Also, the masters of the brand offer elegant models from almost weightless plastic or stainless steel. The combination of such materials and sophisticated design makes frames extremely popular.