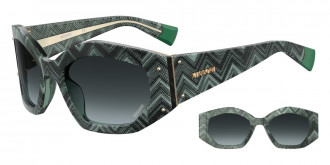 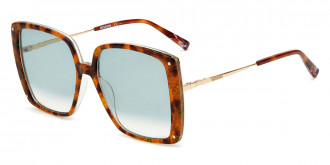 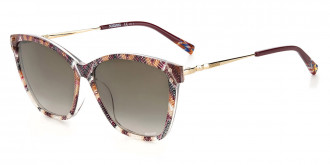 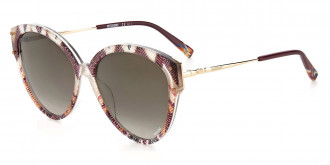 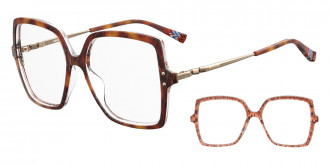 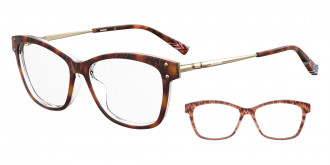 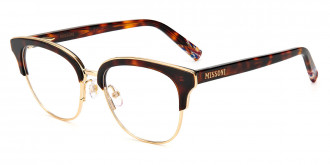 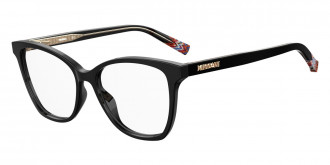 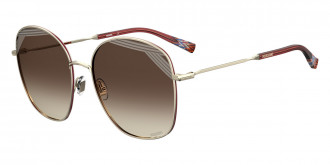 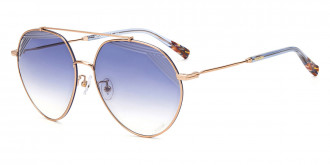 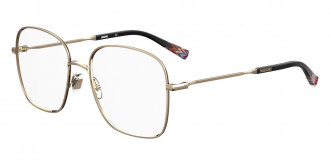 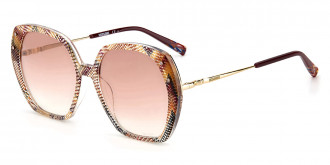 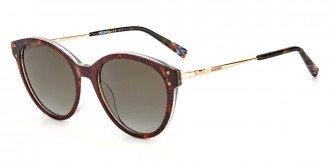 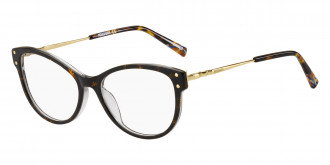 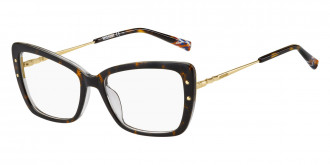 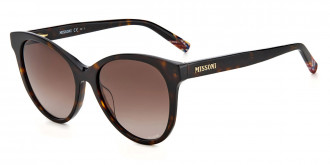 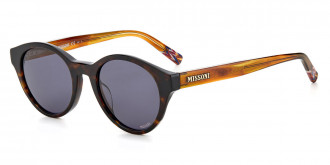 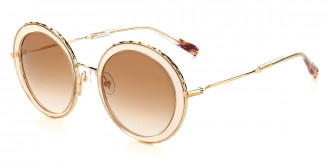 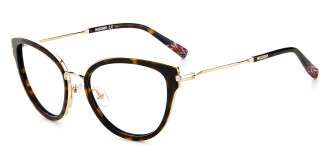 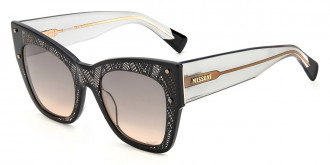 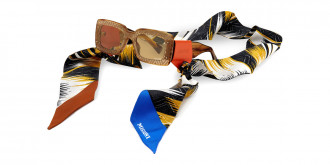 Missoni is a legend in fashion. Over the last few decades, this name has been synonymous with style and perfection. The family-run brand was founded in 1953 by Rosita and Ottavio Missoni who set up a small knitwear workshop in Gallarate, northern Italy, and were known for their unique crochet-knit designs. The company introduced its first collection for Rinascente Stores in 1954, while the first collection under the Missoni label saw the world in 1958 in Milan. The peak of Missoni’s influence in the fashion world was reached in the early seventies. However, Tai Missoni soon became interested in other projects; Rosita lost interest in fashion in the nineties and took over Missoni Home, while her daughter Angela was primed to succeed her mother.

The mix of stitches, textures, and patterns is the recognizable sign of the brand’s style. Missoni eyewear collections were introduced around the mid-seventies; they combined geometric shapes and streaked lines in metal and acetate frames. Since that time, Missoni glasses have become a must not only in Italy, but also in the rest of the world. Premium materials, distinctive color combinations, and modern reinterpretation of the classic design come together to create Missoni’s eyewear collection.

Missoni is a family-owned business started by Rosita Jemini and Ottavio Missoni in 1953. Today it’s the world’s leading fashion brand synonymous with excellent-quality Italian knitwear. The first Missoni collection took place in 1958 in Milan; several years later, Rosita started a collaboration with a French fashion designer Emmanuelle Khanh, and they launched a new successful collection. In 1967, Missoni debuted at the Palazzo Pitti in Florence. The collection was a real hit among American buyers who called Missoni’s personal style and knitwear “put together.” In 1969, the painter Balthus defined O. Missoni as a “master of color.”

Over the years, Missoni has won a large number of titles and awards, including the prestigious Neiman Marcus Fashion Award in 1973.  Rosita and Tai’s children, Angela, Vittorio, and Luca, grew up in contact with their parents’work. All of them took on responsible roles and became co-creators in an exciting project that is still ongoing. Today, Missoni fashions are in the collections of the world’s renowned museums, including the NY Metropolitan Museum of Art. Missoni brands include M Missoni (a line that was introduced in 1998), Missoni Sport (is currently discontinued), and Missoni Home. The brand has also expanded into hotels that feature Missoni’s unique design.