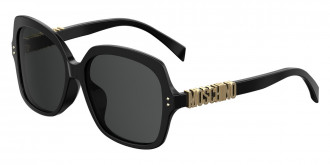 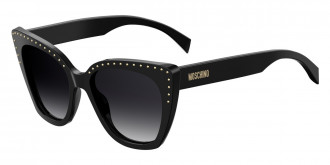 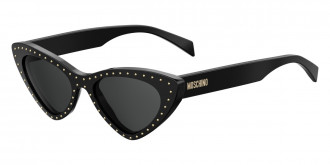 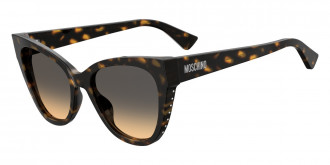 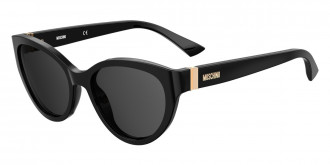 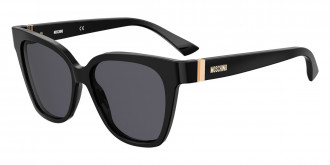 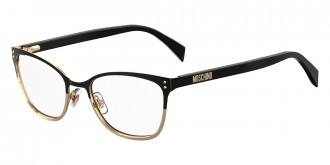 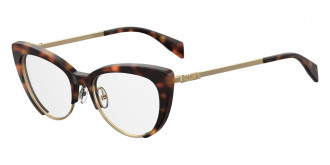 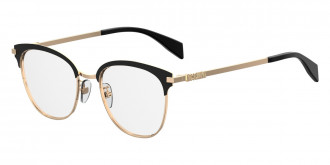 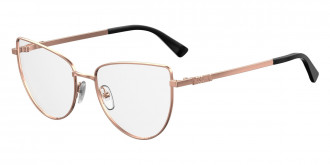 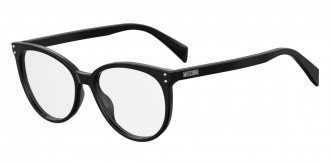 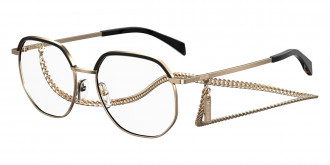 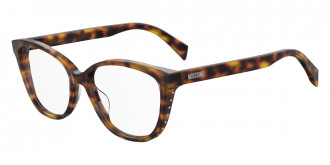 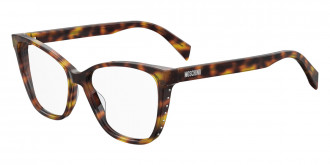 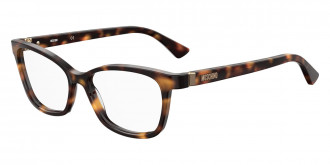 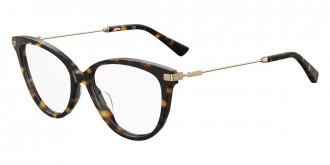 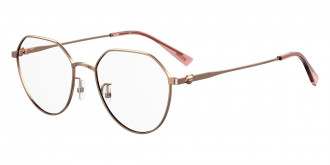 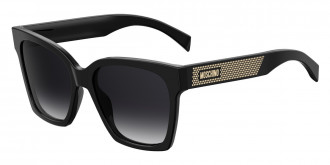 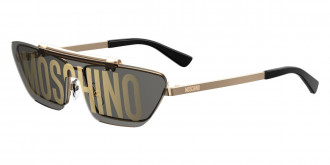 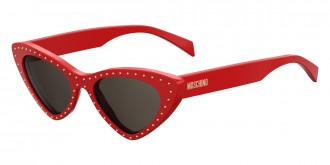 The famous Italian fashion designer Franco Moschino started his career at the Versace fashion house. However, already in 1983, Franco officially registered the Moschino design brand. In the first year, two women's collections were released, in which he embodied all his talent, combining classic and avant-garde.

They started talking about the Moschino brand. Moschino's corporate style was characterized in different ways: some called him a surrealist, others believed that he creates in the style of pop art from where his ironic attitude to fashion came from, while others attributed his style to the classic, but with a slight touch of play - classic with twist. The famous master always approached the creation of his collections very creatively - he was never afraid to be misunderstood by the public. This is what made the collections of clothes, shoes and accessories popular, which were produced by the scandalous fashion house. Throughout his life, Moschino was considered one of the most charismatic couturiers, and his words: "Fashion is what you like - do not be victims of fashion!" have become a motto for many people around the world.

The thirst for creativity and incredible ideas, seething in the young Italian designer Franco Moschino, pushed him to create his own brand, which was opened in 1983. In the first years after its founding, the brand produced casual collections for women. Moschino collections had a classic direction, but the classics were diluted with ironic and funny lettering, bright prints and bold accessories. Following the first collection of women's clothing, another line appeared - Moschino Jeans. The brand developed rapidly and the needs of customers grew. In 1986, a men's clothing line was created. Parallel to this, a collection of accessories was released. While developing the design of outfits, Franco Moschino did not focus on general tastes, but made collections that were unlike anything else with the most unimaginable prints and decor. Scrambled eggs on a skirt, a Christmas tree dress - this is just a small part of the couturier's fantasy! Such experiments attracted the attention of fashion critics, but also created a loyal audience, which was close to the philosophy and style of the brand.

The brand remains popular today. Moschino clothes are loved for their bright colors, simple cut and convenience. The girl from Moschino is a bright, self-confident person who does not depend on social status. Throughout his life, Moschino was considered one of the most charismatic couturiers. Under the Moschino brand, exclusive sunglasses are produced, an important feature of which is lightness and comfort, which, in combination with an original design and an unexpectedly diverse palette, makes Moschino glasses top-class accessories.

Franco Moschino is one of the most eccentric fashion designers of our time. The founder of his namesake brand, a rebel and the great troublemaker of world fashion, he offered to treat fashion and clothing with humor and irony. Extravagance, artistry, brightness and eccentricity - all these qualities are inherent in every creation of the couturier. It is known that Franco showed interest in art and fashion from childhood, dreaming of devoting himself to painting. Subsequently, he connected two phenomena - fashion and his artistic talent - together. In his youth, Moschino was going to become a painter and entered the Academy of Fine Arts in Milan. In order to pay for expensive education, he had to work as a fashion illustrator in magazines. However, the fashion industry attracted and absorbed him so much that Franco abandoned his original plans to become a great artist. In 1971, he came to Gianni Versace and worked as an illustrator of his advertising companies for six years. Those were years of invaluable experience which helped Franco Moschino not only learn how to navigate in the fashion world, but also to predict trends.

The next step in the career of Franco Moschino was the place of designer at the Cadette Fashion House. In his creations Franco deviates from generally accepted fashion trends and creates a vibrant avant-garde. Passion for work, a thirst for creativity and incredible ideas pushed the designer to create his own brand which appeared in 1983. The master’s collections were ironic, puffy, comical, absurd, but wildly popular. While creating collections Moschino did not focus on general tastes, but made designs with the most unimaginable prints and decor. Franco added irony and a little frolic in each of his creations placing funny and sarcastic inscriptions on clothes.

Sunglasses of the brand like many other things combine artistry and aristocracy. Extravagant decor, pronounced “screaming” and recognizable style, Italian quality and luxury - all this describes the sunglasses from Moschino, which are popular today among many fashionistas.