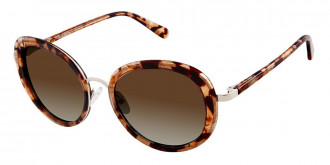 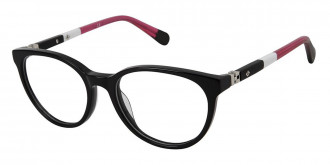 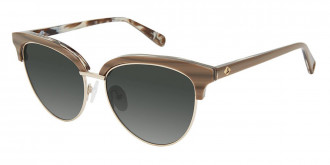 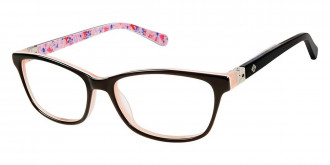 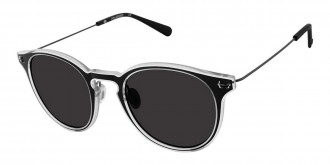 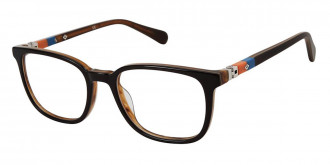 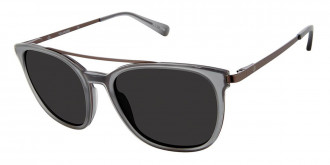 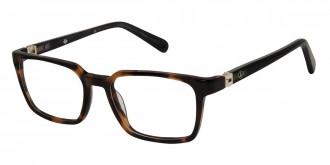 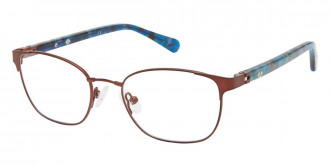 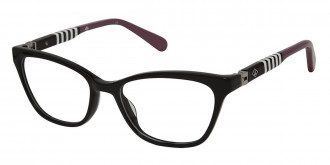 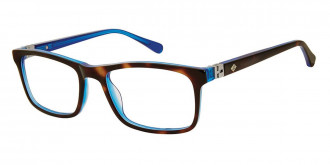 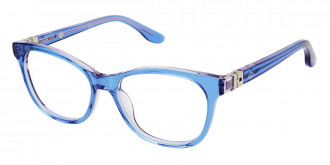 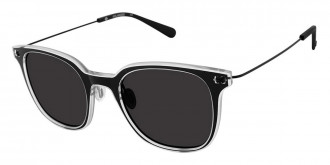 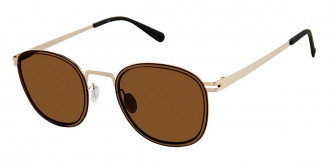 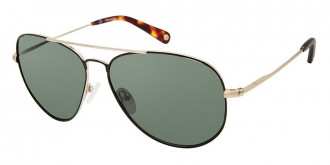 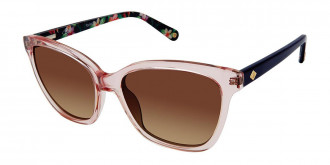 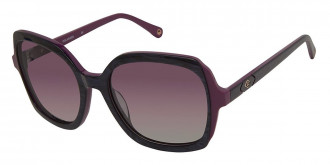 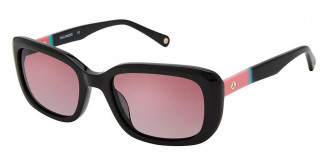 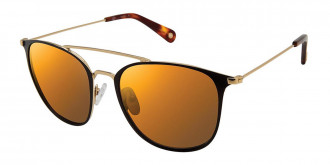 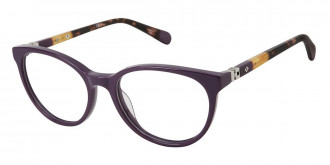 Famous for its boat footwear collections, Sperry Top-Sider is a brand that was launched after its creator, Paul Sperry slipped on the wet desk being on his boat and thought up a pair of innovative shoes for sailors to prevent these unpleasant situations. The whole brand's motto is to overcome difficulties and never give up on the way, even if it requires accepting challenges. Over 85 years in a row, the company creates its iconic innovative shoes for sailors that became not just a product but a special lifestyle for many wearers. Apart from shoes, Sperry creates various accessories for men, women, and kids, including timeless eyewear collections.

When it comes to quality, Sperry knows everything how to deliver the maximum comfort to its shoe wearers. The company pays meticulous attention to its products' durability and functionality, following the best traditions from its famous creator and using wide experience and refined craftsmanship. Focusing on water, boats, marine style, and sailing, the brand brings many iconic elements into shoes and accessories designs: these are anchors, leather integration, well-known logotypes that look like a boat, and many other interesting details like wave siping patterns and skip lace. Headquartered in Waltham, Massachusetts, the Sperry brand is owned by Wolverine World Wide.

Sperry Top-Sider is a brand famed for its footwear for sailors created by Paul Sperry after he slipped on a wet deck of his own boat and got an idea about making new shoes. It led to many ideas and prototypes invented by the talented man whose boat shoes were adopted during World War II by the Navy. And nowadays, Sperry continues to produce its innovative and fashionable shoes, but also made a big step in other spheres, including eyewear production. Sperry Top-Sider is a part of L'Amy America Group that designs iconic eyewear keeping the main traditions of the brand.

Eyewear collections from Sperry are crafted keeping the manufacturer's commitment to the brand's heritage and reflecting fashion-forward styles and preppy designs. Some signature elements from the shoe collections are integrated into glasses' collections, including skip lace, wave siping patterns, and the grommet. Plus, the brand uses leather and anchors, combining these decorative elements with vibrant colors and the finest craftsmanship to offer timeless and iconic looks. Many frames are even named after seaside resorts, emphasizing the connection with nature and water. Being stylish and trendy, refined optical and sunglass spectacles made by Sperry Top-Sider are quite popular all over the world.

When the sailor Paul A. Sperry was discovering the Long Island Sound, he slipped on the wet deck and fell into the sea. This experience inspired him to make non-slip shoes for sailors to prevent unpleasant and even dangerous situations that may happen. While creating variants for non-slip soles, Paul noticed that his dog Prince can easily run down the icy surface without slipping, and the gloves on the cocker spaniel's paws inspired the inventor to cut siping patterns into a rubber sole. The process of siping was patented by John Sipe in 1920, and this process was used to produce the first pair of original Sperry shoes introduced in 1935.

Shoes from Sperry were a popular product for sailors until in 1939, the brand started to manufacture shoes for the U.S. Navy. It was a high increase in production, and in 1940, the company's creator sold the Sperry to the U.S. Rubber Co. Much later, the Stride Rite Corporation purchased Keds and Sperry in 1979. The Sperry company took part in the official sponsorship of America's Cup World Series in 1987. In 2007, Sperry Top-Sider was acquired by Payless ShoeSource, and five years later, it was acquired again by Wolverine World Wide. At the end of 2015, the company had 68 stores across the U.S.