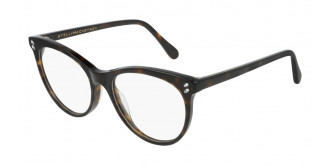 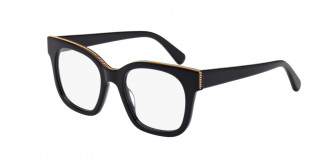 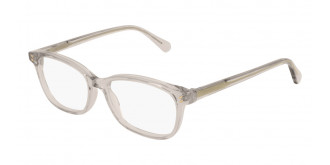 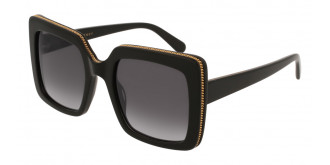 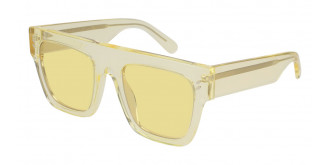 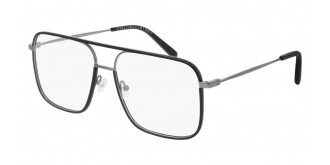 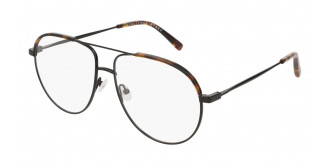 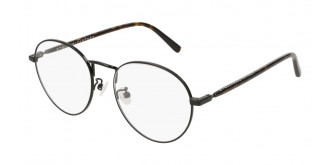 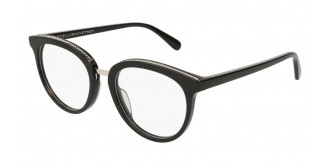 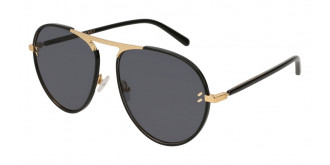 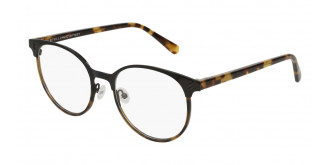 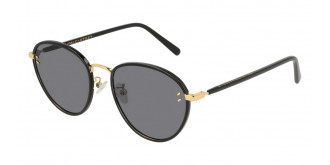 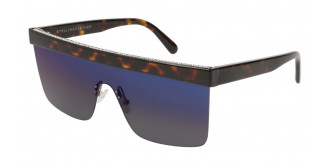 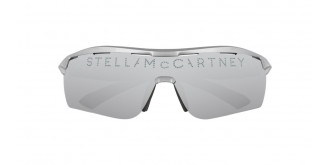 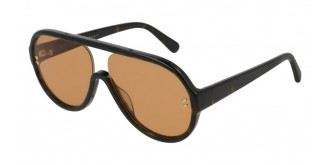 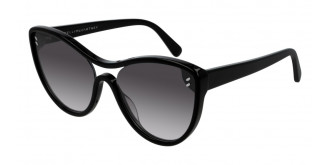 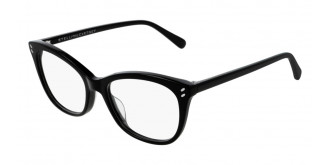 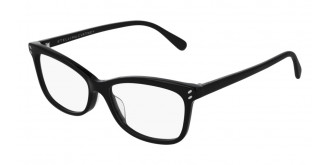 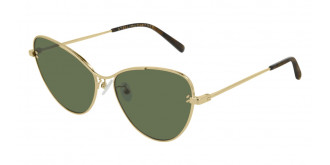 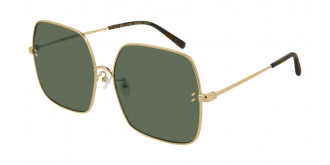 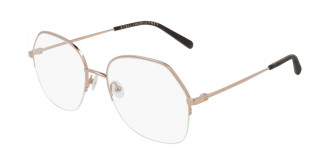 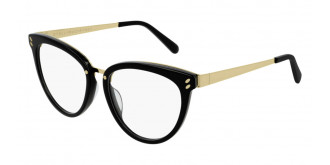 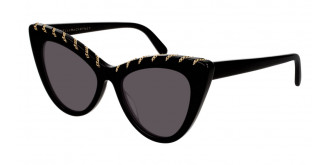 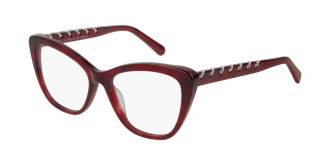 Stella McCartney is a British fashion brand that specializes in apparel, including sportswear, accessories and a perfume line. The founder of the leading UK Fashion House is Stella McCartney, the daughter of the famous Beatle Paul McCartney. Stella McCartney's company produces elegant clothes, guided by the idea of protection and respect for nature. The collections contain outfits and additional accessories made of synthetics, vinyl, plastic, where fur and leather are replaced by their high-quality analogues. Stella McCartney not only ditched fur and leather, but did not even consider such an idea as a glue with animal ingredients. Stella began her career by collaborating with famous designers, assisting them and simultaneously learning the intricacies of working in the fashion industry. At the end of her studies, Stella released her independent collection for her thesis, which was demonstrated by famous models. From that time on, the Stella McCartney brand began to grow rapidly in popularity.

In 2001, Stella began to create a new extravagant collection. The order for the production of new models under the Stella McCartney brand is placed by the famous Fashion House Gucci. Since that time, her clothes have been sold in almost all major cities in the world. The brand also has its own line of sunglasses and optical frames. One of the main advantages of the brand's glasses, in addition to the cool design, is natural and sustainable materials such as cellulose and natural plasticizers.

The Stella McCartney brand has a "star" origin, because it belongs to Paul McCartney's daughter. However, the fashion house owes its success to the talent and impeccable taste of its founder, who was interested in fashion since childhood, and having received an excellent education, she worked with eminent designers such as Christian Lacroix and Edward Sexton. She loudly declared herself, having released the first collection in which her skill of precise cut was embodied.

At 26, she replaced Karl Lagerfeld as creative director of the Chloe fashion house. Working there Stella proved that she earned the name in the fashion world by herself, and not thanks to her father. After leaving Chloe, she created her house with the name Stella Nina McCartney and since that time her brand has been actively constantly improving and collaborating with various brands, releasing a variety of collections. Like her father, Stella supports the fight for animal rights. That is why the fashion designer does not use natural leather and fur for her products, and demonstrates a commitment to synthetic materials - comfortable, practical and beautiful. On the brand's products, you can often see inscriptions and slogans promoting respect and love for nature.

Stella McCartney always knew she wanted to be a designer. After all, while still a thirteen-year-old girl, she drew and sewed her first jacket. First, she studied with the personal tailor of her star father, then took an internship with the famous Christian Lacroix. After graduating from the famous London College of Art and Design, San Martins in 1995, she showed her graduation collection. Her friends Naomi Campbell, Kate Moss and other famous models acted as models on the catwalk. Young, inexperienced, but ambitious, she was able to draw attention to her clothes and two years later took the position of creative director of the Chloé brand, replacing the famous Karl Lagerfeld.

Working tirelessly on new collections, Stella seeks to prove that she has earned a name in the fashion world by herself, and not thanks to her father. After leaving Chloe in 2001, she created her fashion house Stella Nina McCartney under the patronage of the Gucci Group. Since that time, her brand has been actively collaborating with various brands, constantly evolving and adding new product lines to its portfolio.

This is how the line Adidas by Stella McCartney appeared in 2004. By the way, sneakers created by Stella McCartney in collaboration with Adidas under the name Stan Smith were first made from vegan leather. In 2010, together with Gap, the brand launched Stella McCartney children's clothing line for children from 0 to 16 years old. The collection included a variety of clothes for the little ones, made from sustainable materials. In 2011, the Stella McCartney sunglasses collection was introduced. As the designer takes the environmental situation in the world seriously, she tries to use recyclable materials in each of her collections. The eyewear from Stella McCartney always features thoughtful design, romantic shapes and it is suitable both for formal outfit and for everyday wearing.