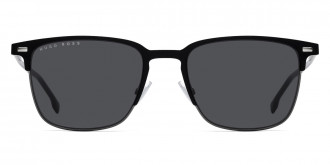 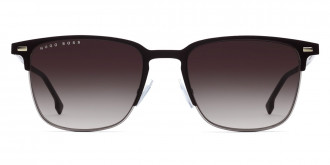 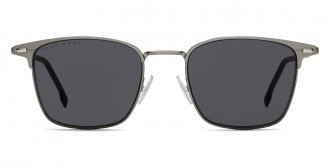 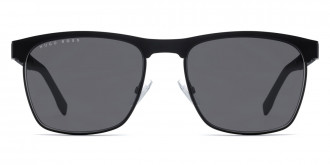 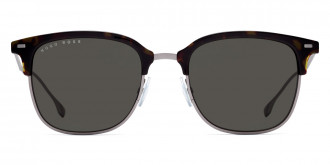 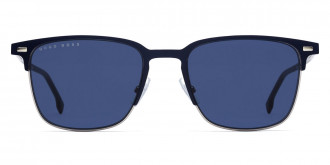 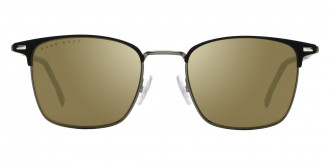 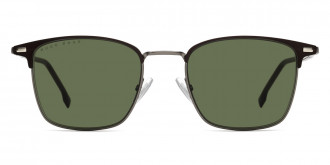 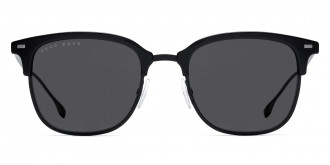 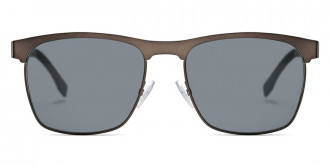 The whole life of Hugo Ferdinand Boss was connected with the textile business. In the early twenties, he created a small garment factory for sewing uniforms and outerwear, which during the Second World War was involved in the production of uniforms for the Nazi German army. After the war was over, the factory returned to creating uniforms for postal and police officers, and in 1953 the first men's suit was produced. By the early 1970s, the grandsons of the founder had transformed Hugo Boss from a workwear manufacturer to a stylish and prestigious menswear brand that became the epitome of high-quality clothing for successful and confident individuals. Hugo Boss was the first German company to build a corporate identity in the menswear sector.

Gradually, the brand became an example of impeccable style and intellectual fashion. Expensive fabrics, first-class materials, cooperation with the best designers and manufacturers bring Hugo Boss to the arena of world fashion. In 1989, the first Hugo Boss sunglasses were launched in collaboration with the influential Italian company Safilo. Today, the brand's eyewear is available in a wide variety of shapes, from Aviators and Browline models to stylish geometric options. BOSS frames and sunglasses are great for any outfit - from a business suit to informal casual apparel.