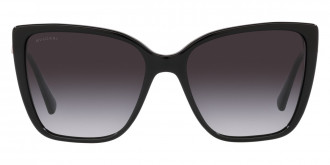 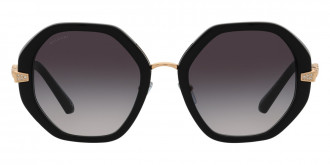 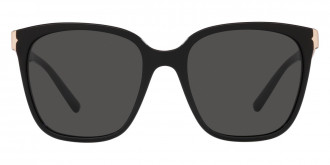 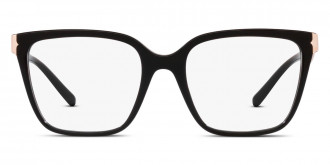 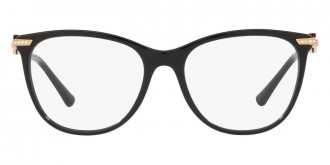 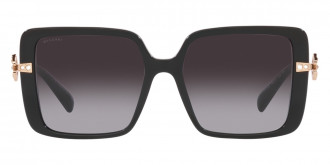 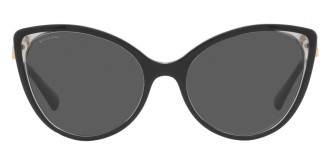 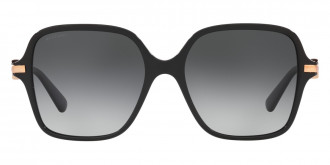 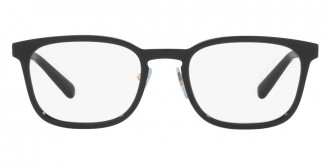 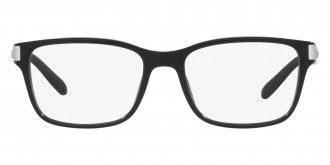 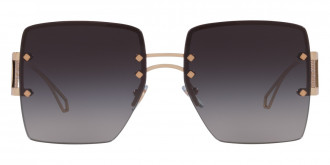 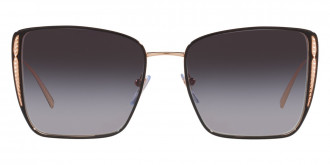 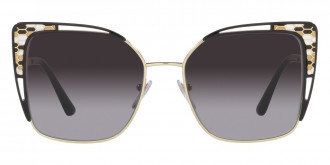 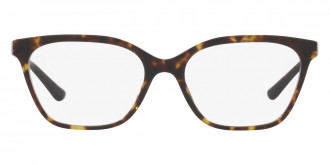 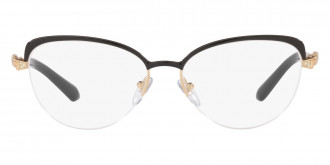 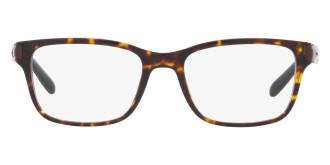 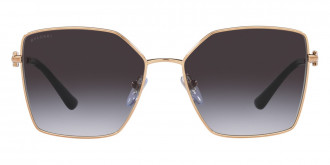 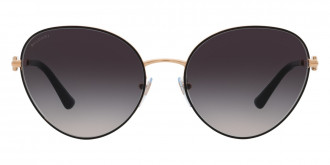 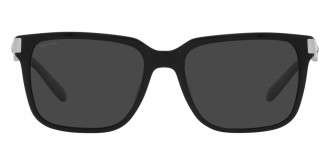 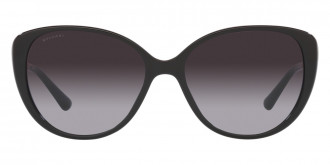 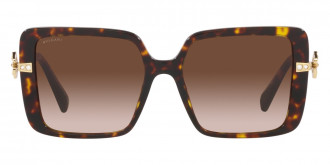 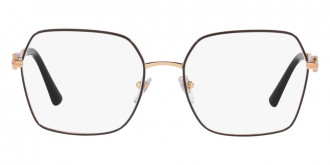 Being an example of high art, Bvlgari is  an icon of the Italian style and a trendsetter whose unmatched creations gained world recognition among connoisseurs of luxury and jewelry. Bvlgari eyeglasses and sunglasses are precious like jewellery. They feature unique original design  and exude shining, luxury and chic in every amazing detail.

Bvlgari is one of the world's leading manufacturers of luxury goods. Since its inception, Bvlgari has traditionally been engaged in the manufacture of jewelry and timekeepers of the highest quality, and then expanded the scope of its activities by offering its fans perfumes, silk scarves, glasses, leather goods and various accessories. The brand began its history with the family jewelry business founded by the Greek Sotirios Bulgari in 1884. Sotirios presented his products as works of art embodying the best traditions of ancient masters. 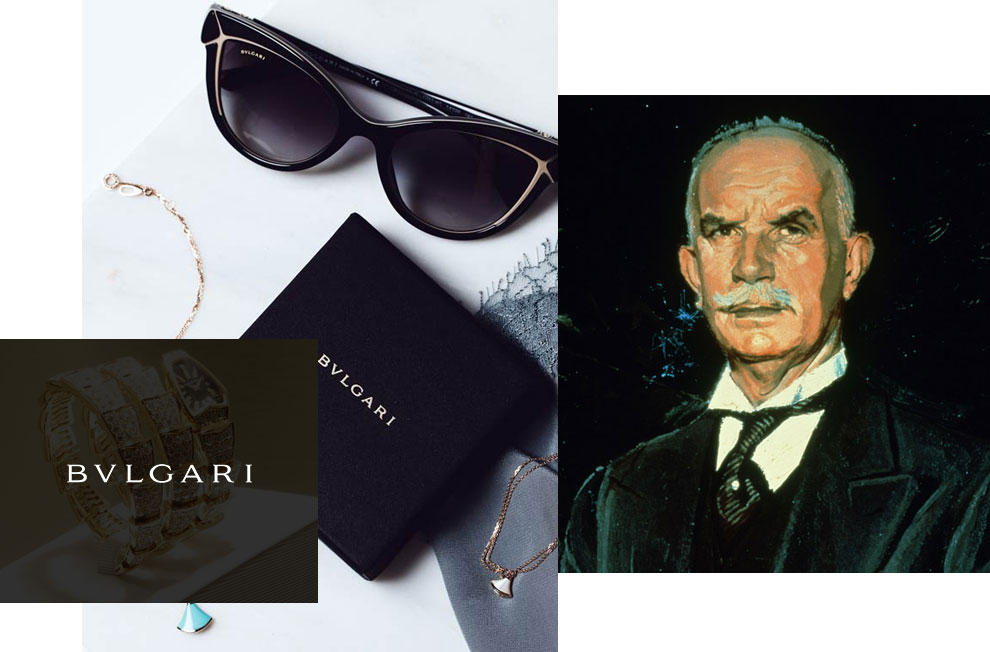 The recognizable signature and style of the world-famous jewelry brand is inherited from the traditional Italian school, which, in its turn, originated in ancient times. The ancestors of the brand are hereditary silver craftsmen of Greek origin. An amazing combination of Italian and Greek traditions, as well as modernism with conservatism makes the brand's products recognizable, and the brand - a synonym for innovation. Each  jewelry item of the brand is a real piece of art, designed in the colors of the brand. All Bulgari creations are distinguished by sophistication and elegance, they are designed to emphasize the wealth and luxury of their owner. From the times of its origin the brand gained fame and recognition among the elite and in the most famous circles of aristocratic society. Nowadays  Bvlgari continues to occupy high positions in the market, expanding the sales worldwide.

1884 was the year of foundation of the Bvlgari. The founder of the brand is Sotirios Boulgaris, a descendant of Greek craftsmen and the owner of a small silverware shop in northwestern Greece. His family passed down the skill of working with silver from generation to generation and in their homeland they were known as excellent craftsmen. But life forced Sotirios to settle in 1881 in Rome - the capital of the new Kingdom of Italy. The long surname remains in the past, in Italy Sotirios named himself briefly - Bulgaris. He opened his first store in 1884 while the second boutique of Sotirios was opened in 1894. Sotirio shared his experience and skill with his sons - Konstantino and Giorgio, who eventually became the successors of his father, the inheritors and the keepers of the secrets of jewelry production of Bvlgari. 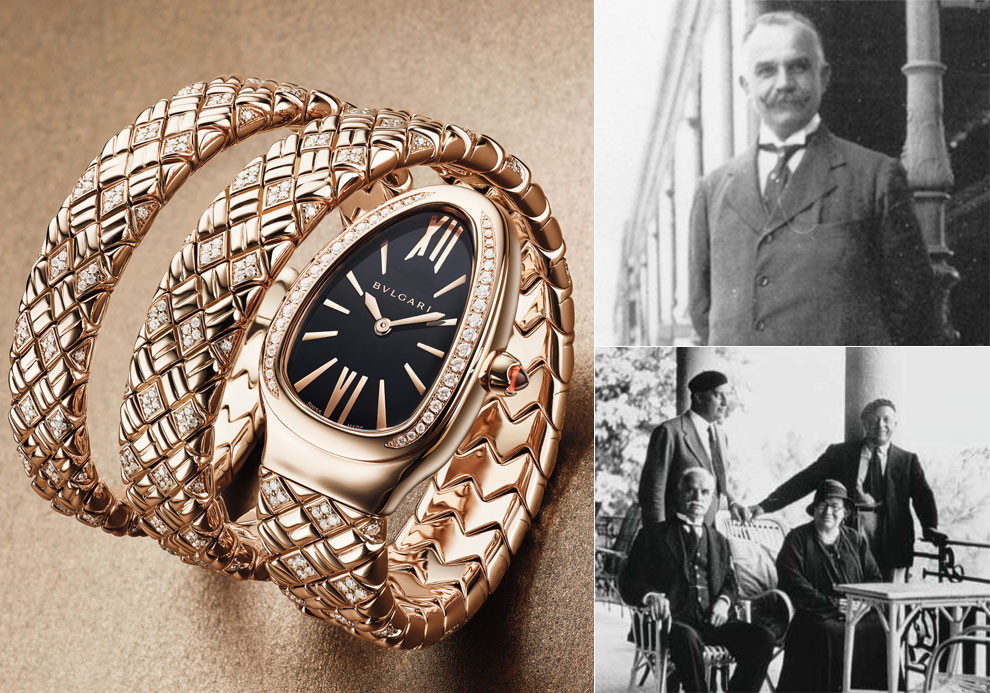 In the thirties of the XX century,  Sotirios and his sons transformed the company logo into “Bvlgari” (“v” gives a reference to the Latin spelling “u”). They believed that in this way they pay tribute to the city that gave life to the family business. After the death of the brand's founder in 1932, the company experienced a new birth, forming its own style, built at the junction of Greek and Italian classicism, the Italian Renaissance and Italian traditions of the 19th century. His sons continued their father's work and with time significantly expanded the range of the brand's products having brought the company to the world level.

The company has created and sold pocket and wrist watches for men and women throughout its history. But, despite this, until the end of the 70s she did not present any large collections of watches. In the early eighties they began manufacturing watches under the Bvlgari brand - Bulgari Time Neuchâtel. The next step in the diversification of the company was the launch of a perfume line under the Bvlgari brand. This was followed by a collection of silk accessories, handmade by Italian craftsmen.

In 1998, the company introduced a line of leather products and Bvlgari sunglasses. At the beginning of 2001, Bulgari, together with the international hotel chain management company Marriott International, founded the new TM of luxury hotels - Bulgari Hotels & Resorts. The opening of the first Bulgari Hotel took place in Milan in 2004. In connection with this, the brand opened a new direction - luxury goods for the home (bedding, towels, etc.). Bvlgari is one of the most imitated brands in the world, so each original item has its own unique number, and especially the brand’s watch direction.