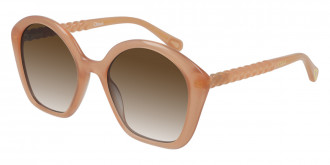 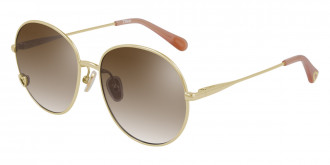 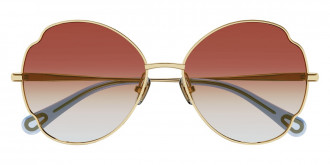 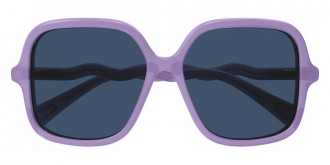 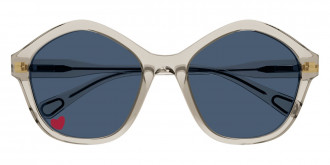 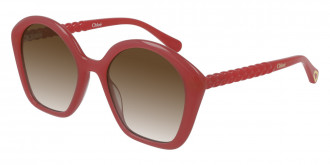 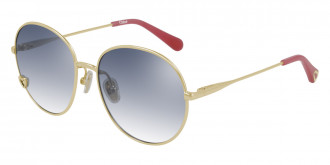 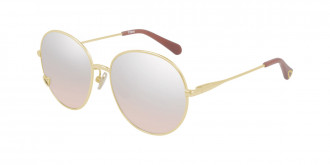 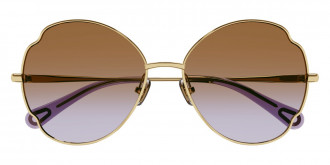 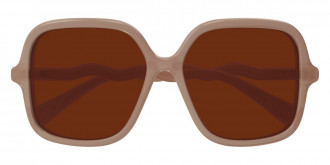 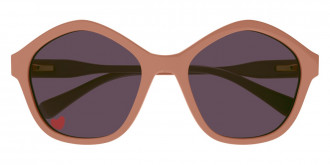 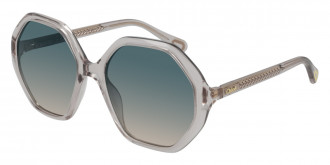 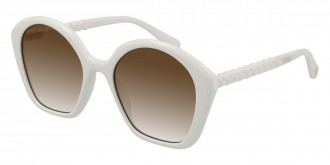 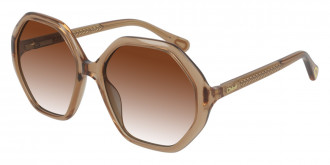 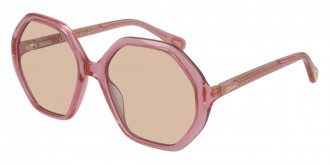 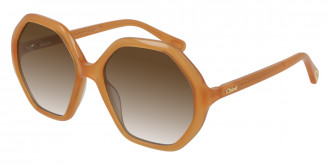 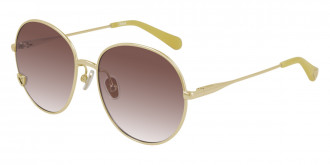 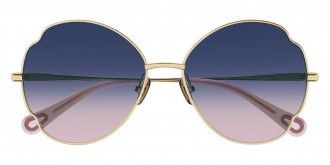 Renowned French brand Chloé embodies modern femininity, combining innovation with classic Parisian style. The brand has become famous for its luxurious fragrances, feminine and elegant outfits, gorgeous accessories, including eyewear collections. When Gaby Aghion launched the brand in 1952, she created ready-to-wear pieces that were sold directly in the store. This innovation, which eventually became commonplace, is entirely the merit of the initiator Gaby Aghion. Gabi also invited the then-unknown Karl Lagerfeld, who headed the house for two decades. Later, the brand was run by women, including Martine Sitbon, Stella McCartney, Phoebe Philo, and Clare Waight Keller, who became bright stars in the fashion world.

Aghion named Chloé after a friend who she believed epitomized the carefree attitude of a modern young woman of the time. Although the first Chloé boutique opened only in 1971, back in the 60s, the fashion house was widely recognized as a popular brand that was associated with youth and femininity. His clients included Jackie Kennedy, Grace Kelly, and Brigitte Bardot. In addition to elegant clothes, the fashion house produces Chloé sunglasses and frames, which have become a symbol of femininity and charm. Chloé sunglasses for kids are miniature versions of the most iconic models from the Chloé eyewear collection. Kids' models are made of high-quality safe materials in a playful design that will appeal to little fashionistas.