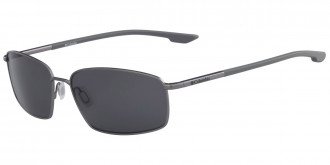 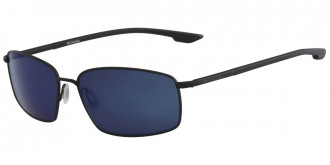 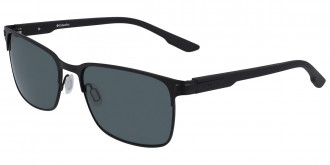 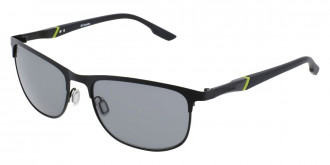 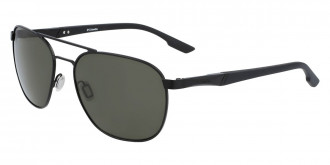 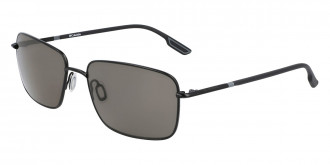 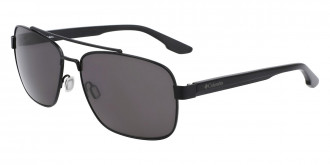 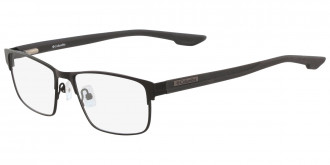 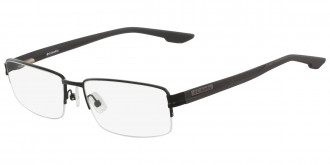 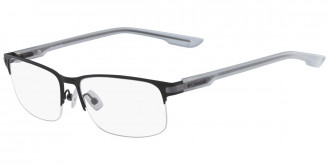 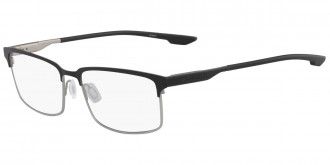 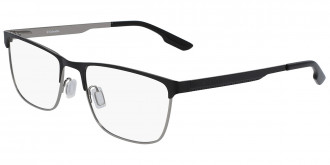 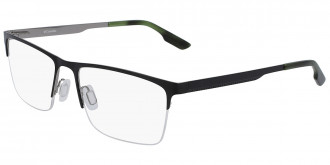 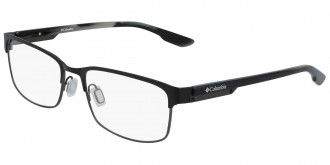 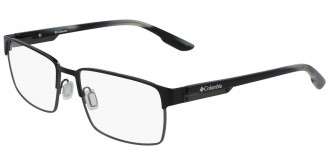 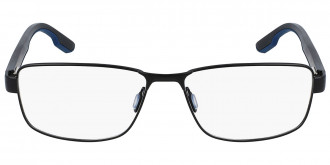 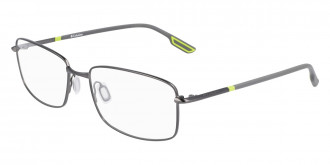 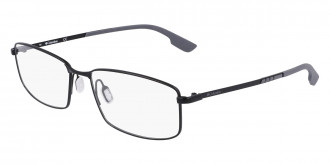 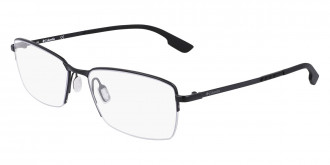 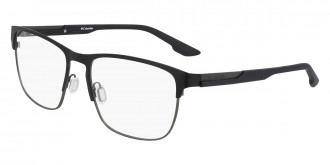 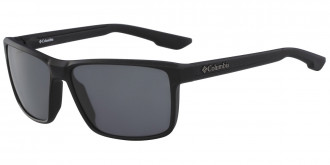 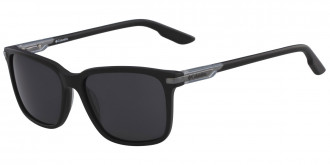 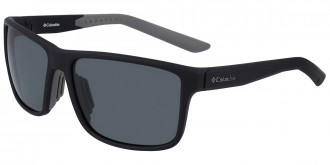 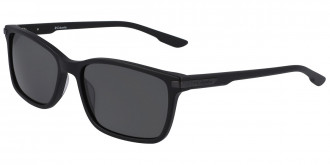 The history of Columbia Sportswear dates back to 1937, when the Jewish family Lamfrom moved to the United States, to Portland. They started a new life in America from scratch. The founders of the future global brand borrowed money from relatives and bought a company that sold hats. They decided to repurpose the company and started producing clothing for fishermen and hunters. This is how the family business began. The company became Columbia Sportswear Company.

Now the company produces clothing for hiking, fishing, sports and for all those who like to spend time outdoors. Columbia products can be seen in the most famous sports stores around the world. In addition, the brand is developing its network of branded stores around the world. A wide range of sports and casual clothing and footwear, as well as various accessories, frames and sunglasses, opens up a huge selection for lovers of sports and casual style. When developing a collection of sunglasses, the company's specialists took as a basis the opinion of professional athletes and lovers of an active lifestyle, therefore, the collection of glasses is invariably popular among fashionistas and those who prefer style, reliability and comfort.

Columbia Sportswear is a well-known manufacturer of clothing, footwear and accessories for outdoor activities with a worldwide reputation. And the history of the brand began with the family business of Jewish immigrants, who founded the Columbia Hat Company in 1937 in Portland. The company they bought out was selling hats. Over time, the business has developed. The range of products was also growing. By 1960, the former name had already lost any relevance, since it was already much more than a hat company. This is how the Columbia Sportswear Company that we know today was born.

In the eighties, Columbia became famous for the advertising campaigns that were carried out to promote the brand. The advertisers created the most creative videos with elements of humor, in which the leaders of the company Gert Boyle and her son Tim participated. But not only ironic videos contributed to the rise in sales. The company has succeeded in developing innovative fabrics for apparel and footwear and has also expanded its range with a line of accessories, including stylish glasses for comfortable everyday wear.

The history of the Columbia Sportswear company dates back to the late thirties of the last century, when the Jewish Lamfrom family, fled from Nazi Germany, moved to the United States, to Portland. Paul and Mary Lamfrom already had experience in making garments as they previously owned a garment factory. They acquired the headwear company Rosenfeld Hat Co, changed its name to Columbia Hat Co and began working to develop the family business. Columbia's first store did not offer the clothing lines that the brand boasts today. It all started with the sale of hats, which were of rather poor quality. It was decided to reorganize production and turn to the production of clothing for fishermen and hunters. When Paul died in 1964, the business passed to his daughter Gertrude and her husband Neil Boyle.

The company expanded and became not just a small serious enterprise, but a full-fledged business, and the Columbia brand acquired a certain fame. After Neil's death, Gertrude Boyle took over the management of the company, and her eldest son Tim, who had graduated by that time, became her support. Determined to revive the brand, she was able to give the family business a worldwide name.

Columbia manufactures clothing for hiking, fishing, sports and all those who enjoy outdoor activities. The brand has grown further with the launch of a line of casual wear, accessories and eyewear. Thanks to the use of advanced fabrics and technologies, Columbia quality clothing is one of the best and most famous brands in this field.