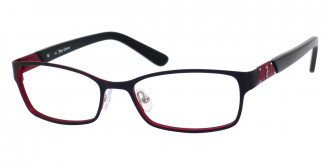 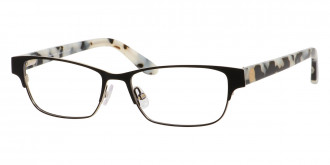 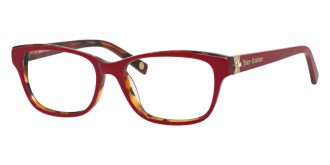 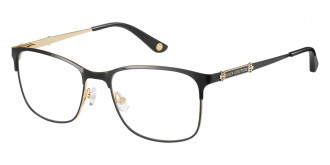 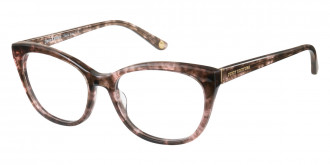 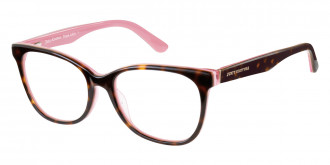 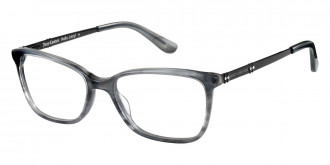 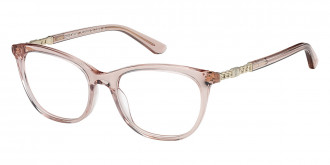 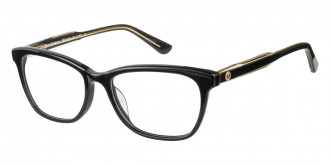 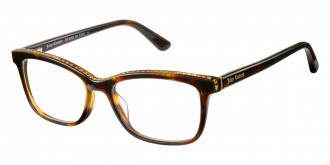 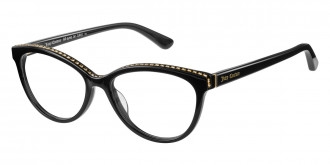 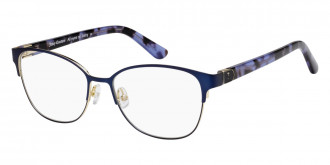 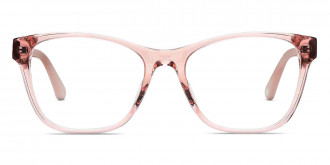 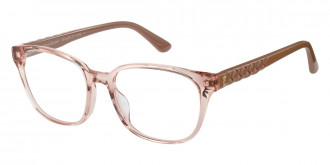 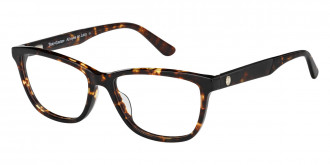 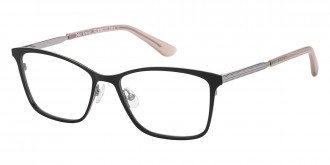 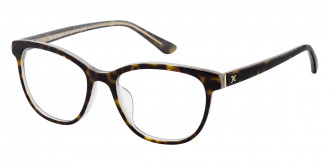 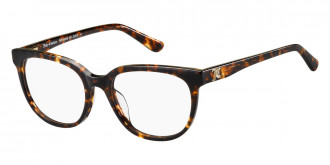 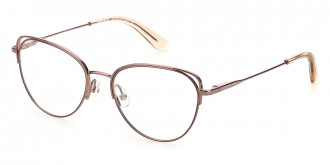 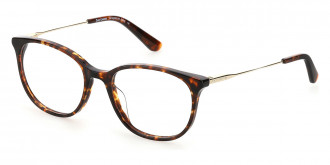 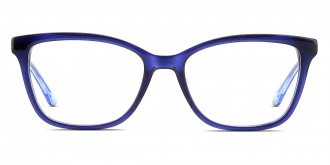 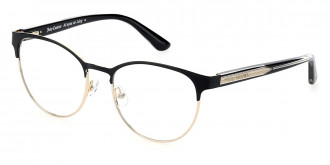 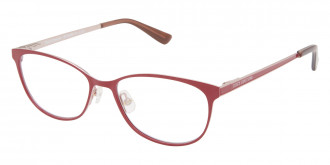 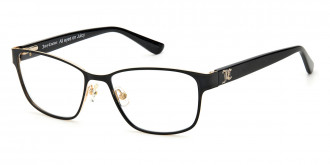 Juicy Couture is considered to be an iconic part of the nineties and early 2000s fashion. Gela Taylor and Pamela Skaist-Levy were introduced to each other in 1988 and this became the beginning of their friendship and mutual partnership which led them to a multi-million dollar business. The creation of fashionable maternity clothing was their first idea. Then there were luxury form-fitted V-neck shirts of fresh rainbow colors which wished them up to name their label as Juicy Couture. The famous tracksuit created by the designers is considered a very successful and recognizable garment. It became wildly popular because of the soft fabrics and special feminine design with tailored silhouettes to emphasize women's curves. The iconic tracksuit was favored by many celebrities. The biggest stars, like Britney Spears, Madonna, and Jennifer Lopez, were spotted wearing the Juicy Couture velour tracksuit. This naturally influenced the brand's success.

Now the brand produces women's and children's apparel, accessories and clothes for dogs. The collection of Juicy Couture eyeglasses is full of fun and looks very flirty. They are cute and playful. Juicy Couture eyeglasses showcase bright  often two-tone coloring having on-trend finishes and charming rhinestones. This optical collection has a wide range of vintage yet glamorous appearance with classic shapes.