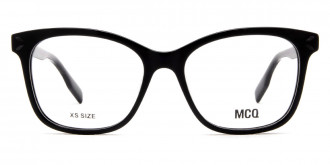 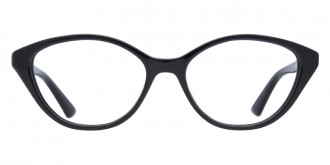 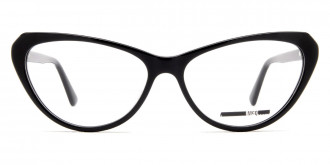 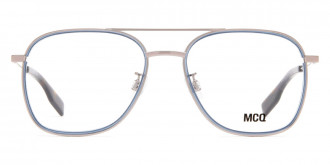 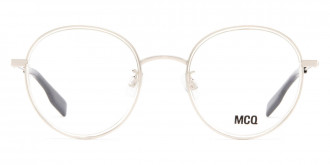 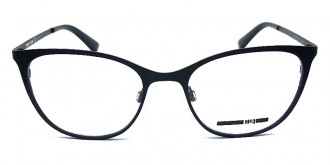 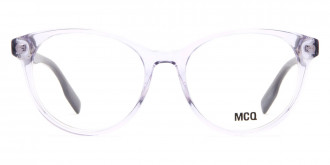 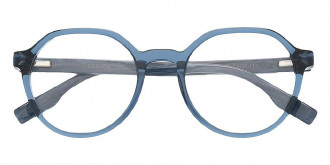 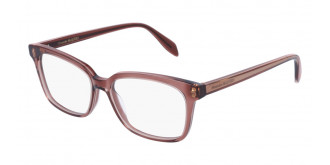 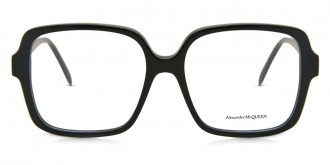 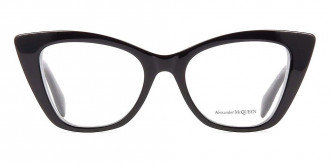 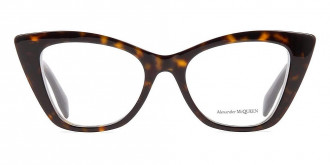 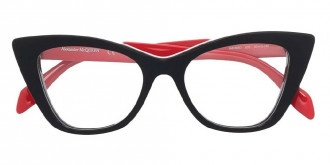 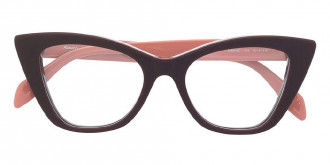 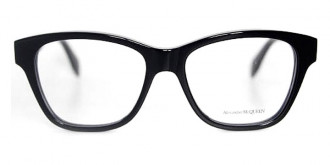 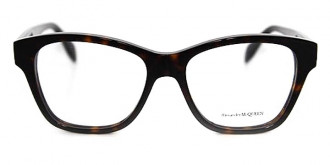 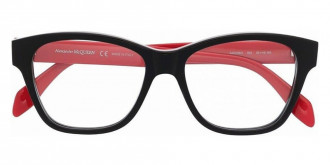 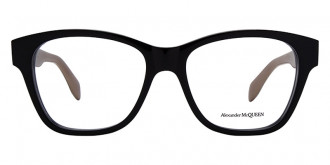 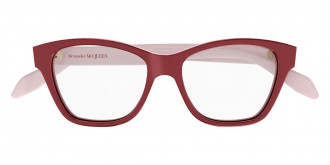 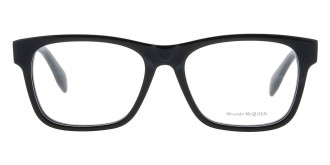 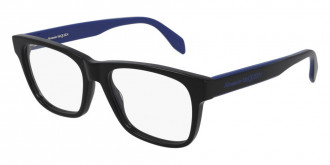 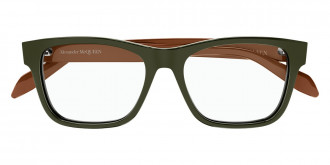 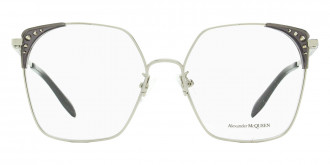 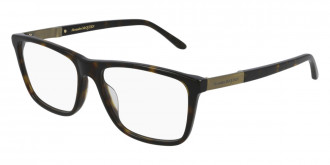 McQ is a lower-priced diffusion line of the renowned Alexander McQueen fashion house. Headed by Alexander McQueen the house was established in 1992 and is known for defiant shows and overwhelming designs which are created on the edge between fashion and art. Alexander McQueen believed that clothing should evoke emotions, so his works were shocking and grotesque, they demonstrated his boundless imagination and indefatigable creativity while his shows were freedom-loving political manifestations on the verge of a sensation and scandal. Alexander McQueen was always attracted to the aesthetics of dark forces and death. He often turned to witches, ghosts, and shadows using these images for his collections. So the skull is a favorite image of the designer which became the main distinguishing symbol used in his accessories line.

McQ line launched in 2006, consists of men's and women's ready-to-wear and accessories and is targeted at a much younger audience with lower prices in order to expand in all price segments. McQ showcases a more casual style of London youth. Inspired by street culture and its bright representatives, McQ also retained the spirit of the great fashion designer. McQ is a helpful hand for fashionistas aiming to create an exclusive trendy look for a more reasonable price. The collection of eyeglasses contains modern elegant models designed for both male and female fashion lovers. McQeyewear varies from contemporary, effortless, comfortable, and casual to high-end and ultra fashionable. Plenty of intricate designs with the youthful appeal are created in classic shapes such as rectangular, square, oval, and round shapes from oversized and cat-eye to browline and wayfarer-inspired models. Eyeglasses are available in a vast range of colors from classic hues to bold and bright tones with exclusive patterns and finishes.