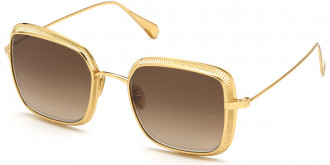 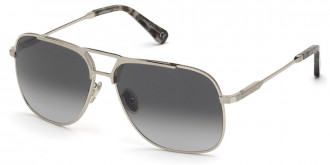 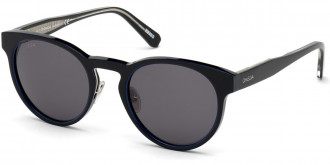 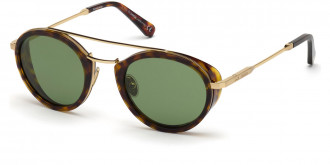 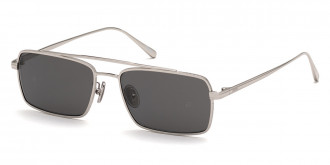 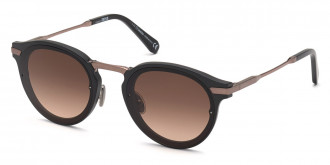 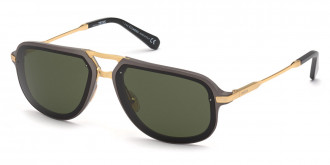 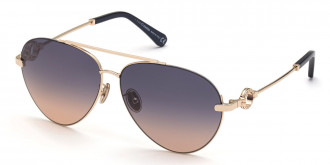 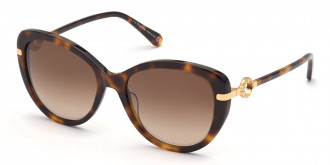 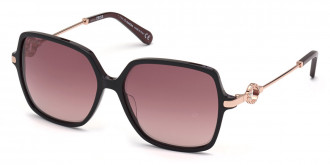 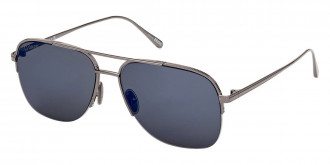 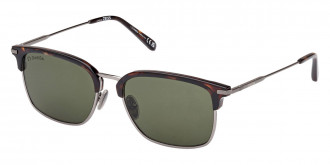 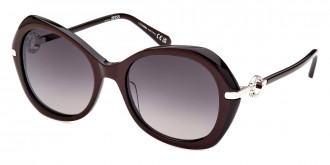 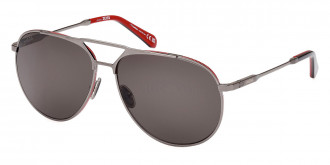 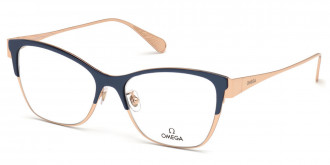 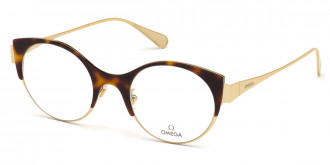 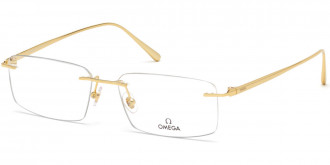 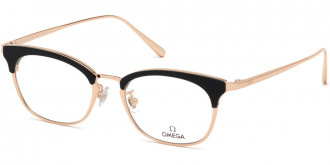 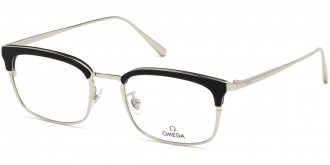 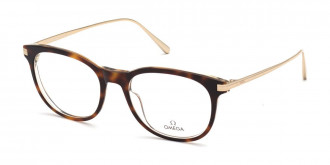 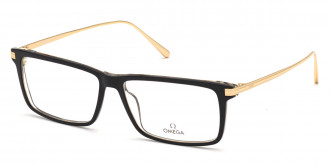 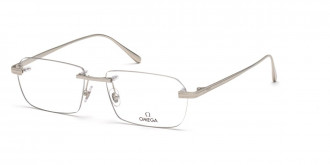 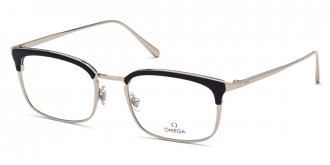 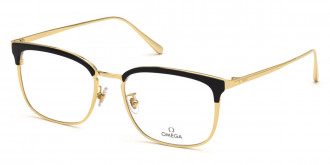 The Omega brand deservedly occupies one of the leading places in the watch market. Many awards, accuracy of movement and outstanding design have made the brand demanded and popular. The history of the brand began back in 1848 in the Swiss town of La Chaux-de-Fonds, famous for its watch manufactory. Louis Brandt began collecting pocket watches from parts provided by local artisans. He was involved in the sale of created watches throughout Europe, over the years turning a small workshop into a large manufactory. In 1894, the Omega 19-line was launched, named after the last letter of the Greek alphabet. The caliber became so popular that the management decided to change the name of the company, registering the Omega trademark.

Omega chronometers are not only beautifully designed. They conquered space - when tested in zero gravity, only one chronometer was able to withstand the test: it was the Omega Speedmaster. These chronographs were actively used on expeditions. The Swiss brand Omega managed to conquer the depths of water -the Seamaster was tested on the Nautilus submarine, which sank to a depth of 4,400 meters.  Now the time for testing for Omega sunglasses has come. The eyewear line was launched recently to continue the brand's tradition of perfection and quality. Without a doubt, this is a milestone in the development of the Omega brand, which will be able to apply its creative potential in this unknown area.

For over 150 years, Omega has consistently confirmed its status as a leader in the Swiss watch industry. More than once the brand was in first place, ahead of others. It has one world record, six flights to the Moon, one NASA honorary award, the first watch made especially for motorists, and unique certified marine chronometers. The company boasts an impressive list of awards and achievements.The name Omega was first used in 1894, when a new pocket watch movement, the Omega 19-line caliber, was developed. And for many years, the brand has fully justified its name, which symbolizes perfection, completeness and harmony. The main distinguishing feature of the brand is the invariable superb quality. The company has been constantly improving its products from the moment of its foundation to the present day, creating unique masterpieces of watchmaking, which are recognized by connoisseurs, amateurs and collectors of solid things.

In 2016, in addition to watches, Omega launched a collection of glasses for creation of which the designers were inspired by the iconic watch models that the company has been producing for several years. Motifs and details of watch movements can be seen in the shapes and decoration of the eyewear, the release of which has become another important milestone in the history of the brand's development.

Since 1848, OMEGA has consistently established itself as a pioneer in the Swiss watchmaking industry. OMEGA watches are known and appreciated in the world of sports and are actively used in space exploration. In addition, OMEGA is one of the flagships of the Swiss watch industry: the company was one of the first watch manufacturers to launch mass production. Louis Brandt opens his own workshop in La Chaux-de-Fonds and launches his first watch models under the name “Louis Brandt”. It took the young entrepreneur only two years to make a name for himself in his homeland.

50 years later, Brandt's workshop became a thriving enterprise, deservingly receiving a high status in the watchmaking world. In 1877, Louis Brandt's son Louis-Paul became his first companion. After the death of Louis Brandt in 1879, his two sons took over the company and moved production to Bienne. In 1894, a new pocket watch movement, the Omega 19-line caliber, was developed, which, thanks to a rational production method, proved to be relatively inexpensive. The idea behind the brand name is that the Greek letter OMEGA was a symbol of completeness, durability and perfection. On March 10, 1900, the brand with a new name received an international registration. In the same year, OMEGA received the Grand Prix of the International Jury at the Paris World Fair for a magnificent collection, which included the prestigious Greek Temple in solid gold. Very soon the word "OMEGA" became the only brand among respectable Swiss. Since 1919, Omega has won 92 times the accuracy competitions held by observatories in cities such as Geneva, Neuchâtel, and Kew-Teddington. Since 1932, Omega has been supplying watchmaking equipment for the Olympic Games and taking part in the most important sports events around the world. In the same year, the innovative “Marine watch” was launched with a double case for divers.

OMEGA watches have been and remain a symbol of success, prestige and constant innovation. The brand does not stand still, it evolves and expands its product lines, which are invariably popular with people who value quality for years.