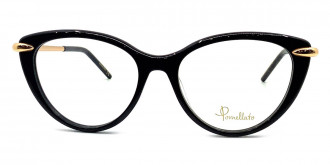 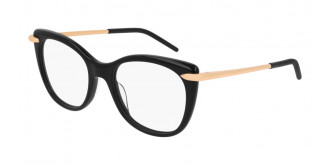 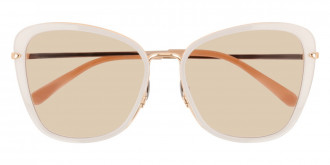 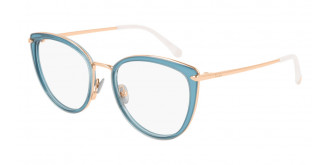 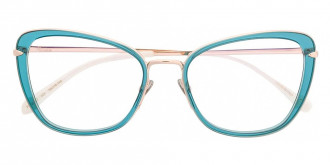 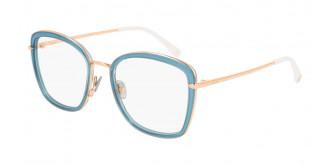 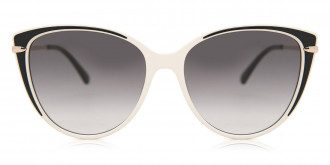 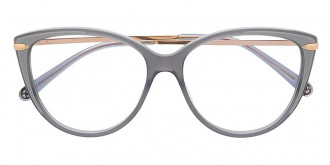 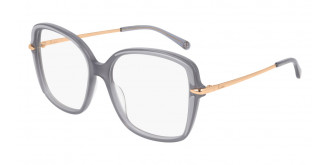 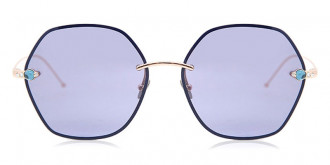 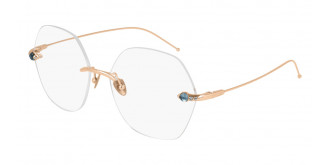 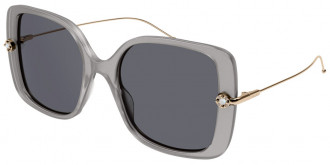 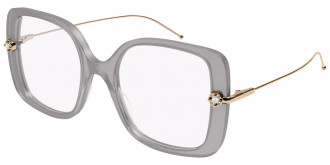 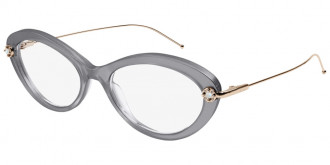 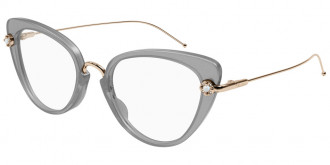 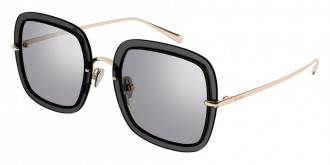 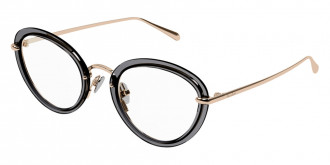 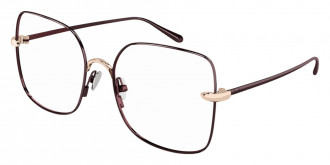 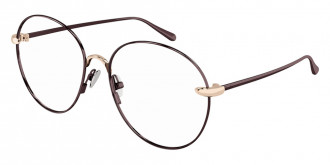 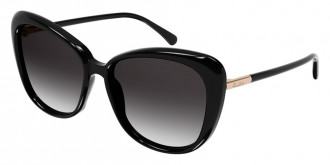 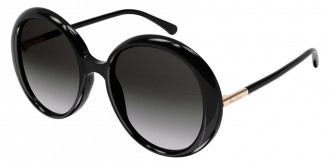 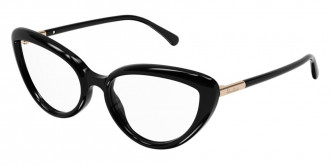 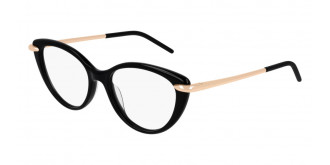 Italian jewelry brand Pomellato specializes in jewelry with precious and semi-precious stones. In 1967, Pino Rabolini conceived the idea of producing informal jewelry that women would wear every day, and not only for some special solemn occasions. In those days, the wearing of jewelry and jewels was attributed to evening and festive events. Therefore, Rabolini's idea was an innovation. Continuing the family business, he created a ready-to-wear philosophy in the conservative world of jewelry. Fifteen jewelers worked in a small workshop via dei Piatti in Milan in the early years, but even so the brand was able to significantly influence the development of European jewelry art.
Pomellato jewelry is designed not only to beautify women, but also to highlight the lifestyle.

Almost fifty years later, the brand continues to experiment, adding jewelry with colored ceramic inserts to its arsenal. A line of glasses has also appeared, which continues the tradition of the brand to create amazing items setting the tone in the world of fashion. The created models of glasses are references to the already well-known brand motifs - Victoria, Nudo and Veleno. Pomellato glasses are a wonderful addition and decoration for creating a feminine, sophisticated and exclusive look.

The Pomellato brand was founded in 1967 in Milan by the hereditary jeweler Pino Rabolini. In just half a century, the jewelry brand has rewritten the rules of the industry, adopting prêt-à-porter philosophy and transforming jewelry into an everyday element of modern fashion.

The line of jewelry of the famous house is harmoniously complemented by chic collections of sunglasses, which can be successfully called optical jewelry. When creating beautiful eyewear pieces Pomellato designers repeat the aesthetics of jewelry, imitate the colors and textures of stones. The accents are massive metal details reminiscent of jewelry fasteners. Balancing the past with the future, tradition with innovation, artisans presented to the world optical artworks that have no equal.

The brand has always been a trendsetter, which attracted famous fashion photographers and editors. The values and ideals of Pomellato are shared by many famous film actors and style icons, including Geraldine Chaplin, Catherine Deneuve, Claudia Cardinale, Isabella Rossellini, Antonio Banderas and many other famous personalities.

The history of Pomellato began in 1967 in Milan. The brand is renowned for its creative jewelry, which is remarkable for its avant-garde approach to stone processing, their combination and sophisticated metal processing in the product. Jewelry, despite its often large size, is great for everyday wear. The son of Milanese jeweler Pino Rabolini, in tandem with the talented and innovative designer Sergio Silvestris, became the pioneer of the cosmopolitan pret-a-porter genre in the world of jewelry. Despite this, the products continued to be handcrafted at the highest level. The brand also continued to take care of the uniqueness of its creations.

Pomellato jewelry handwriting cannot be confused - a minimum of a frame, a maximum of an open stone. The design of the products focuses on demonstrating the natural beauty of precious and semi-precious stones - tourmaline, aquamarine, quartz, garnet, peridot, agate, topaz and citrine - framed in gold of all shades, often matte, without excessive polishing.

Since 2013, the brand has been owned by the Kering Group. In addition to jewelry, watches (in collaboration with the Parmigiani Fleurier manufactory), perfumes and glasses are produced. The eyewear collections reflect the aesthetics of jewelry - the brand's designers mimic the colors and textures of stones, with emphasis on massive metal details that resemble jewelry fixtures. The images, familiar from jewelry, played again in eyewear with new colors and became even more elegant, festive and attractive for fashionistas. For several decades, the name of the jeweler Pomellato has remained a stronghold of creativity, quality and uniqueness.