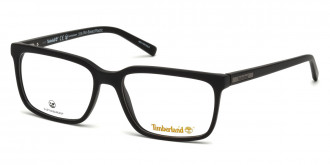 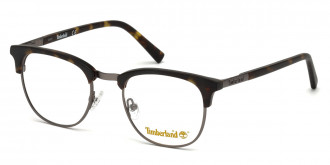 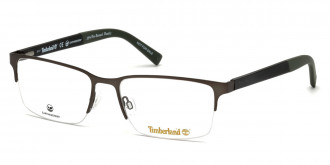 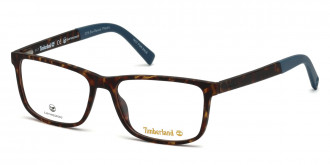 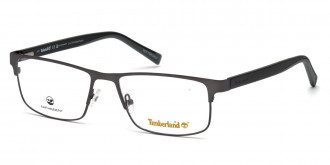 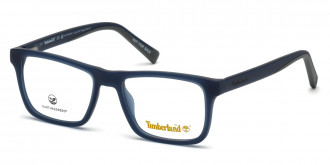 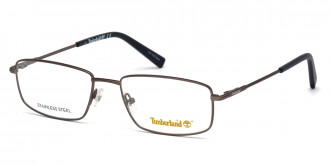 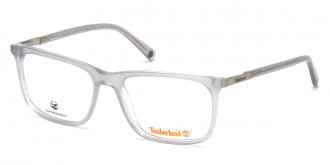 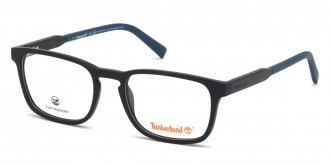 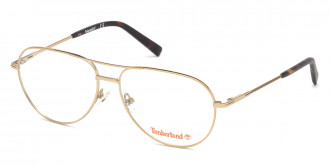 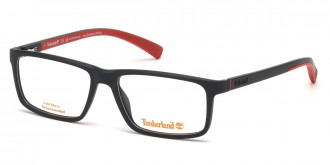 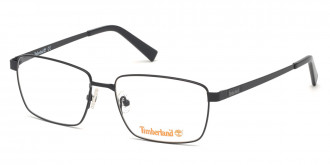 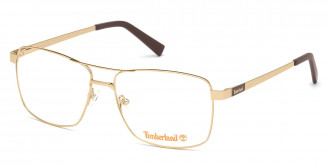 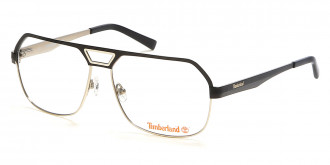 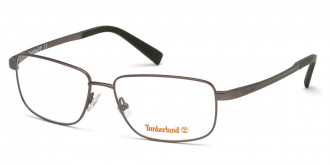 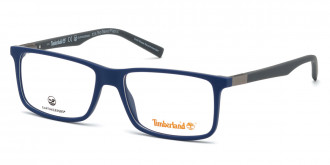 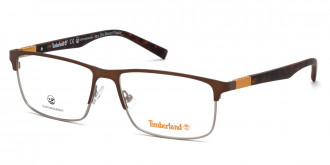 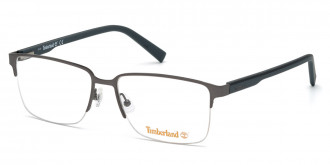 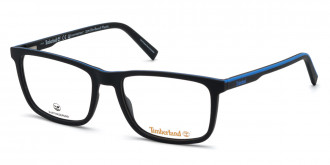 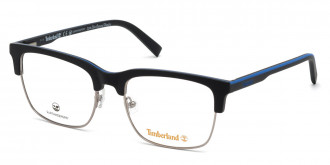 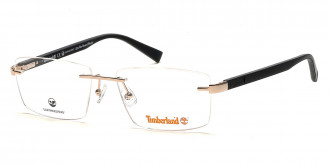 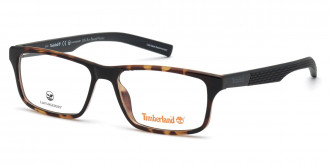 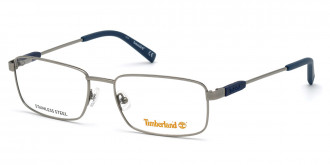 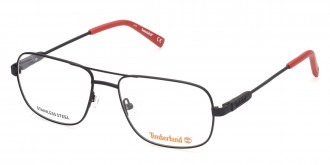 Timberland is one of the most renowned US footwear manufacturers. The company produces several lines for various purposes, the main of which are very comfortable men's and women's shoes for everyday wear, for tourism and travel, as well as for professional climbers.

The history of the American company Timberland dates back to 1952. Its founder is Nathan Schwartz, who was born in Tsarist Russia and moved to America before the First World War. There he worked as a shoemaker having continued the family tradition. By 1952, Nathan Schwartz had already made a name for himself a recognized shoemaker and bought half the shares of the unknown company The Abington Shoe Company, which was located near Boston. Things quickly went up and after 3 years Schwartz bought out the remaining half of the shares and became the full owner of the shoe manufacturing company.

In 1973, the very first boots that we know as the yellow Timberland boots appeared. Today, the Timberland brand produces not only a variety of footwear in a recognizable corporate style, but also clothes, accessories in four directions: for the city, travel, the classic collection and the winter line. The brand does not present itself at Fashion Weeks, but uses current fashion trends in its collections. Timberland sunglasses and frames have been produced since 2004 by the Italian company Marcolin and meet all the requirements for stylish products according to the latest fashion.

Timberland was founded in 1952 by Nathan Schwartz. Shortly before the First World War, Nathan and his parents moved to America (Boston), and there he continued his family business - working as a shoemaker. His father had been a shoemaker all his life, and Nathan also knew this craft very well. So the future iconic yellow boots were made by a real professional. During the production process, the shoes underwent more than 80 test operations to achieve the highest quality and maximum comfort of the product.

Today, Timberland boots retain their traditional silhouette but continue to improve every year. The immense popularity of this shoe gave impetus to the development of new directions. In 1988 Timberland launched its first clothing collection. The outfits were designed for travel, water sports, hiking, and walking. The brand also started producing camping equipment. This was followed by a line of children's clothing and accessories, including sunglasses and eyeglasses - the first eyewear collection was launched in 2004. Timberland now has about a thousand stores around the world and continues to delight fans of an active lifestyle with fashionable novelties of the highest quality.

Timberland is a popular American brand of beautiful, comfortable, and stylish footwear, clothing, and accessories that are distinguished by impeccable workmanship, uniqueness of models, and unusual design solutions. Timberland footwear production began in 1973 thanks to Nathan Schwartz, who, like his father, grandfather, and great-grandfather, was engaged in the shoe trade, continuing the family tradition.

In 1952, Schwartz bought part of a shoe factory in Massachusetts, where, together with his sons, he started producing shoes. A few years later, the factory was already fully owned by the Schwartz family. The further fate of the company was determined by the invented technology of joining a leather upper of a shoe with a rubber sole without the use of glue, because this made it possible to reduce the cost of manufacturing shoes, making them waterproof. This is how the famous yellow Timberland boots appeared and the company acquired its name and the now-familiar logo. Sales increased dramatically and the boots were successful in US boutiques, and by 1979 they were shipped to Italy.

In 1988 Timberland launched its first clothing collection. The brand apparel was designed for travel, water sports, and any vigorous activity. The line of accessories was also launched.Thanks to the success of the legendary yellow boot, which still passes through the hands of at least 80 people during production, Timberland has grown from a humble footwear manufacturer to a global lifestyle brand that successfully fuses innovation and style in just over 30 years. It is not only due to reliability, quality, comfort, and attention to detail that the firm is recognized globally - environmental care is also a cornerstone of Timberland's policy. The company calls for balance and harmony when interacting with the surrounding nature, and even the company logo seems to hint that the brand draws energy for its activities from nature, which we all must take care of.