Round Sunglasses Frame for Men & Women 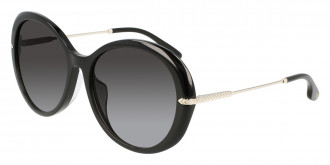 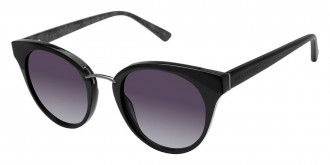 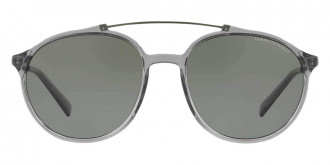 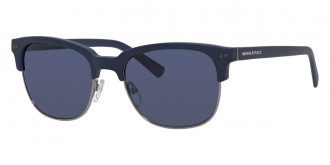 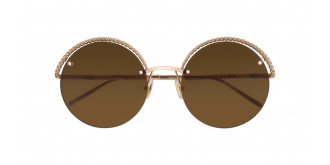 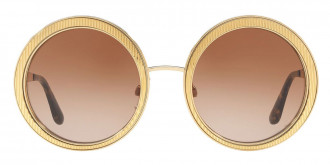 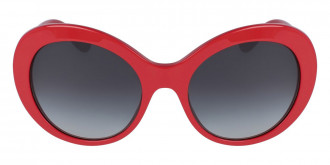 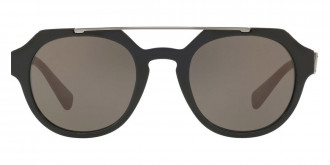 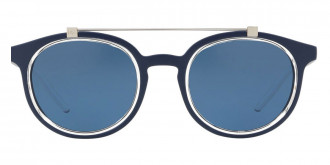 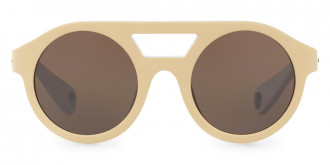 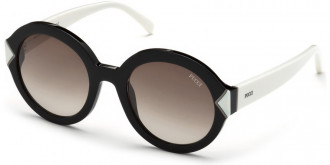 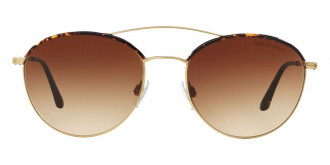 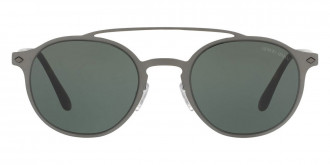 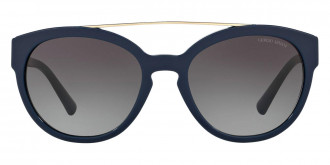 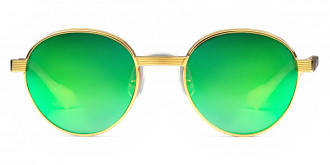 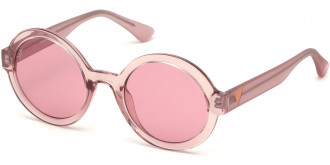 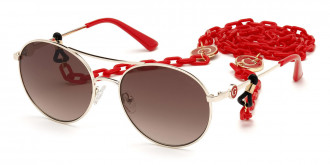 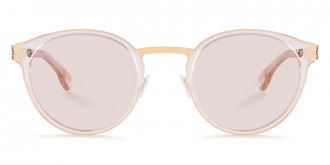 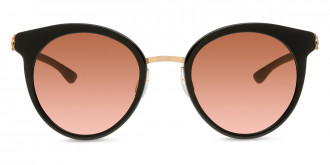 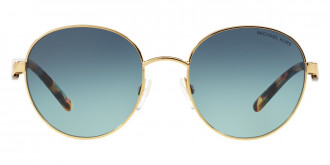 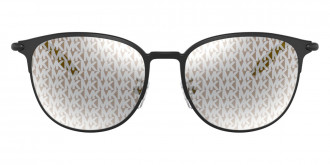 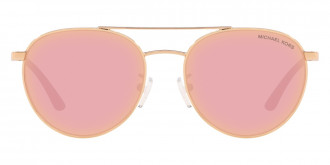 Round glasses were the first in a row of other glasses frames. Actually that was the only available shape of glasses for hundreds of years. Besides, it seems to be the most organic eyeglasses shape as it comes from the similarity with round eye socket. In twenties-thirties of the last century all sunglasses and clear eyewear were still round and did not differ in style for both men and women, having thin metal framing and constrained colors. They gave up their position to plastic and metal frames of new-come glasses shapes such as Aviators, Wayfarer and others. Over the years round glasses regained their popularity and in the mid sixties they became immortal thanks to John Lennon's small round glasses, also called teashades, which were the part of his unique style. For decades many of the eminent personalities from music or television industries were noticed in such kind of round glasses. Now round-shaped sunglasses go in so many contemporary variations of styles, materials and colors, and they still emanate subtle retro vibes, being so amazingly attractive.