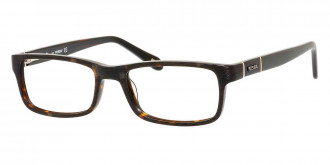 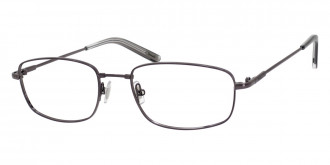 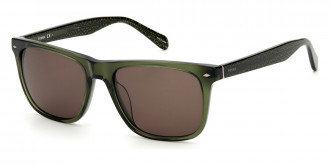 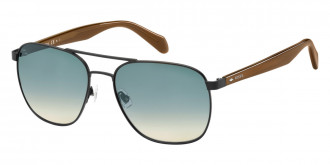 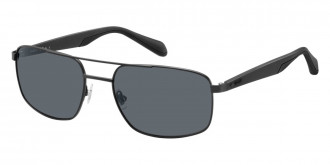 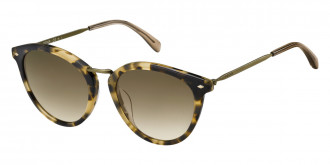 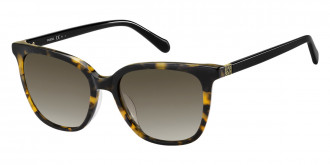 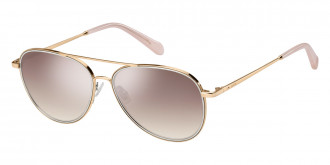 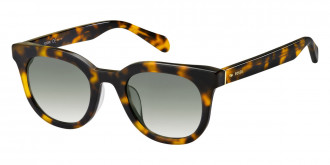 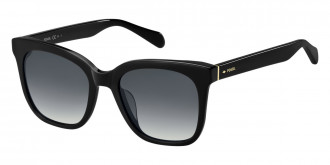 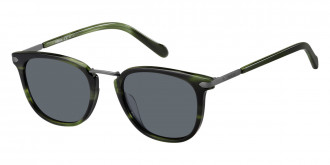 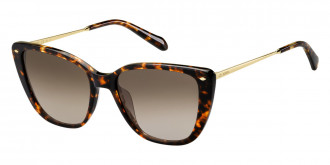 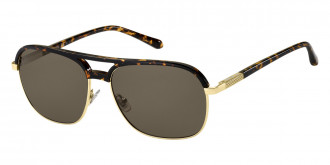 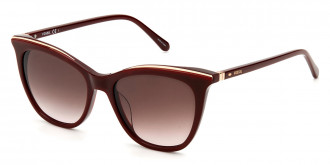 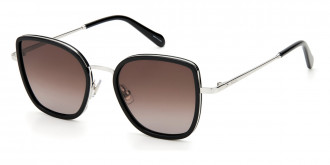 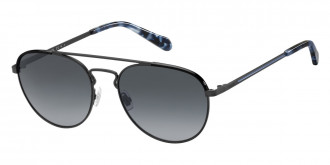 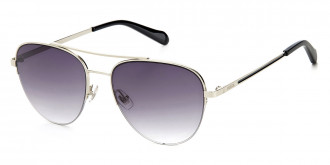 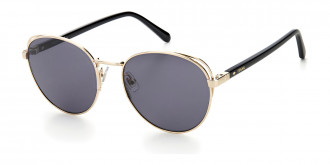 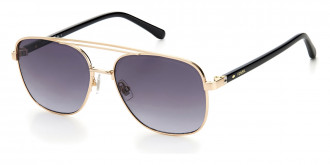 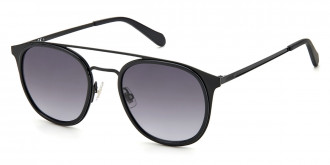 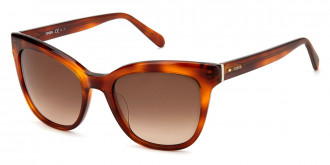 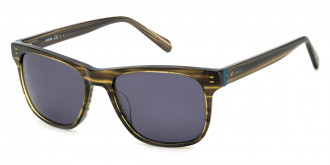 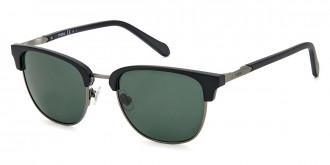 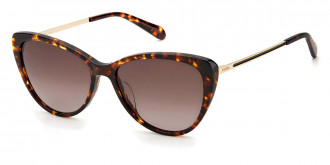 Fossil started in the late 1980s in the USA. It was the first company to create a new style in watch fashion. The style of watches lies in originality and high quality: design with a retro touch, natural materials for straps and bracelets, high quality mechanisms - that's what attracted customers around the world. This young company was able to prove itself in the shortest time and become world-famous. In the early 90s, the company expanded its product line and began producing leather accessories and a collection of sunglasses.

By the end of the 90s, Fossil began producing youth casual wear, and already in the 2000s, a collection of jewelry appeared. The variety of glasses models is very large so that the brand's fans could choose exactly those glasses that suit them best. There are lots of models in classic and retro styles which are perfect to complement strict images, as well as many original models of casual style for everyday outfit.

Fossil is a famous American watch brand, whose products are distributed all around the world. High-quality watches, jewelry, bags, clothing and accessories including eyewear are produced under this brand. Fossil is one of the firs companies which brought style and fashion to the watch crafting process. A combination of quality and style of the brand's watches led to the rapid success and popularity of Fossil. A team of fashion designers, developed new models, tracking the most relevant trends in the fashion world. The style of watches consists of originality and high quality, the company uses only natural materials of the case, straps and bracelets, as well as high quality mechanisms.

This young company was able to establish itself in the shortest time and became world-famous. In the early nineties, the company expanded its field of activity and began the manufacturing of leather accessories as well as a collection of sunglasses. Fossil frames and sunglasses besides those having a retro touch, have a lot of models in classic and modern style. There are rigorous models for creation of classic elegant images and the original ones which help to complete everyday outfits. Glasses are made in a variety of styles. The brand takes into account both modern fashion trends and traditional corporate identity. New technologies, fashionable design and convenience are the main concepts of the brand.

First of all Fossil is an American brand of watches with elegant original designs. The brand's watches are devoid of pretentiousness, and at the same time, each model is an example of skillful work with noble materials. This made the company's products popular among connoisseurs of classic style. The history of the Fossil brand began in 1984, when the Kartsotis brothers from Dallas, USA, decided to open a joint watch company. The first years of the brand's development were determined by market trends: watches became functional, and mechanical watches were replaced by quartz ones.

The company has established itself as progressive and functional. But soon the owners and designers of the company realized that the younger generation pays special attention to the appearance of watches and their combination with individual style and wardrobe. So, while the functionality was still at its best Fossil started working on designs with the best designers involved in the process. The first fashion collections were successful: Fossil was chosen not only by young people, but also by adherents of fashion trends.

In 1990, the American company launched the first collections of leather accessories and sunglasses. A little later, a collection of clothes for everyday was released. The success of the Fossil brand attracted the attention of other well-known companies such as DKNY, Philippe Starck, Armani and others who entrusted the brand with the production of watches and accessories under their own brand. In 2001, Fossil acquired several watch companies in Switzerland. The resulting technologies together with a unique style have enabled the brand to successfully enter the international market.