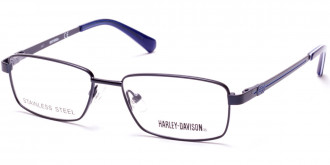 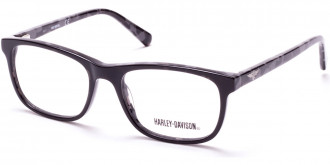 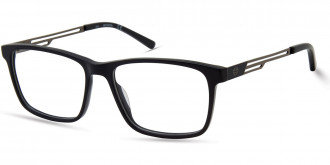 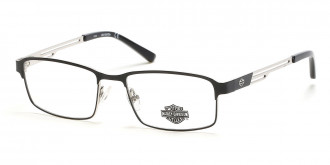 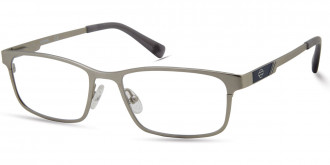 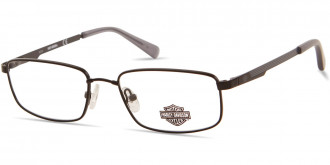 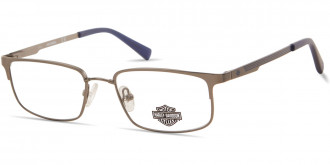 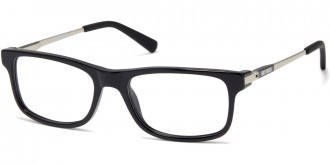 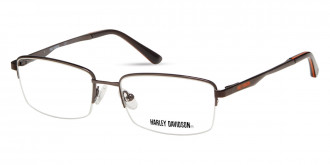 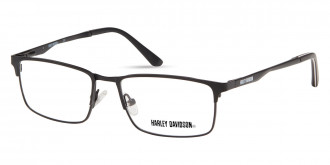 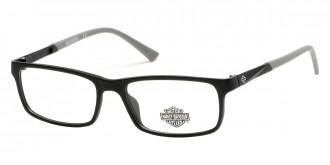 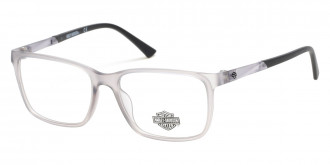 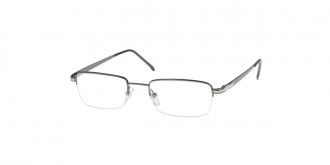 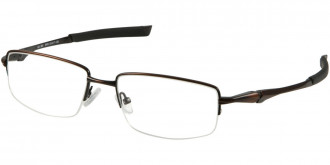 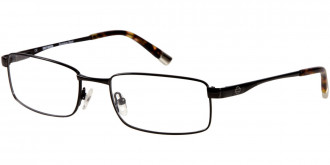 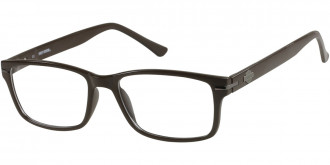 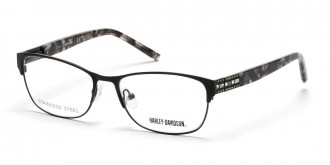 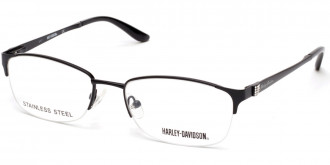 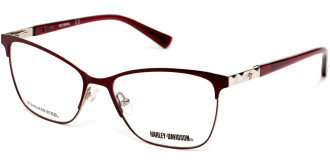 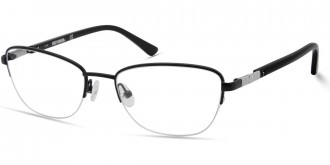 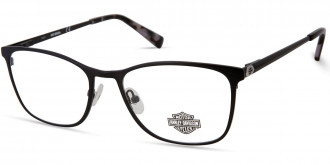 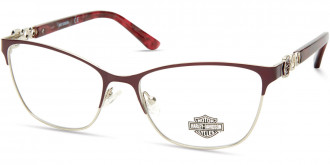 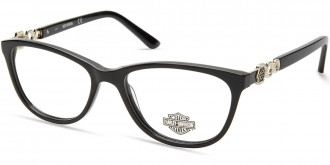 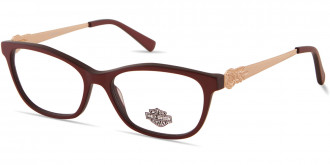 Harley-Davidson is more than just a renowned motorcycle manufacturer. Successful and very popular, the brand is not just famous, but legendary. After all, even people who are very far from the world of motorcycles have heard about the products manufactured under this name. Through consistent marketing and advertising, Harley-Davidson sells an image of freedom and membership in a special brotherhood of free spirits. And besides the motorcycle, club members need the appropriate accessories and clothing, which the brand successfully produces. Knowing the attractiveness of its brand, the company is engaged in the production of footwear, clothes, tableware, various accessories, including collections of stylish glasses, which fully continue the aesthetics of the brand.

People who purchase goods with the recognizable Harley emblem want to emphasize once more their belonging to a certain culture and the adherence to a certain lifestyle.
Harley-Davidson eyewear stands out for its quality and bold style. Despite the fact that this is a truly masculine brand, with obvious attributes of masculinity and strength, the collection also includes female glasses, as well as unisex models. The extraordinary design of the glasses and the high quality of workmanship add confidence and appeal to any look.

Harley-Davidson is maybe the most famous motorcycle manufacturer in the world. The legendary company has managed to create a separate culture based on its reliable and in many ways revolutionary motorcycles. The history of the brand began in 1901 when William Harley created a small motor for a bicycle. He worked with his friend Arthur Davidson on the creation of a motorized bicycle, which was released in two years under the name Harley. Then they proceeded to work on a new, more modern motorcycle. And by 1920, Harley-Davidson had become the largest motorcycle manufacturer with a wide distribution network around the world.

Since then, the company's motorcycles are valued for their reliability and cutting edge technology. In addition to iconic motorcycles, the brand produces motorcycle apparel, casual wear and accessories, including a line of eyewear. The brand has its own special audience, which is in awe of the history and philosophy of the brand, based on constant development, unsurpassed quality and the use of the latest innovations.

The story of the Harley-Davidson brand is a history of professionalism, hard work, self-confidence and dreams. It all started with the dream of two young men, William Harley and Arthur Davidson, to create the world's first motorized bicycle. Although the number-one model created in 1903 was unsuccessful, the friends continued working on their idea and the next year they made a prototype of the first motorcycle. The new aggregate has been tested and successfully passed. They finished the prototype on September 8, 1904, and on the same day the new vehicle took part in the motorcycle and finished fourth. This race was the first documented appearance of a Harley-Davidson motorcycle. Thus began the era of the world's most famous motorcycle brand.

Today, in addition to motorcycles, the company produces many products with the Harley-Davidson logo for a huge community of people who are fans of this brand and profess its ideology. Sturdy, comfortable shoes, clothing, accessories and classy eyewear can all be purchased to join the legendary Harley-Davidson community.