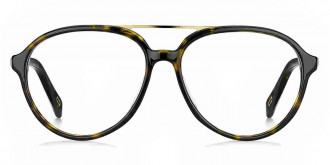 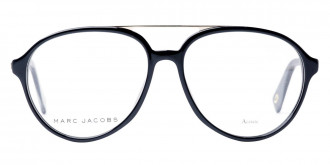 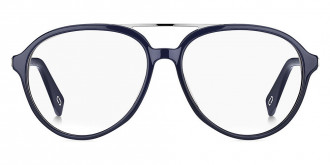 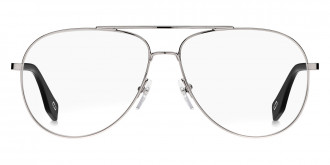 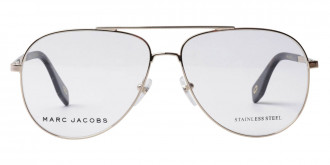 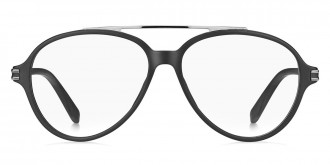 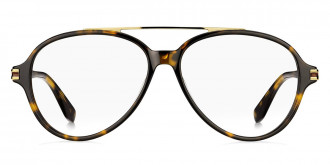 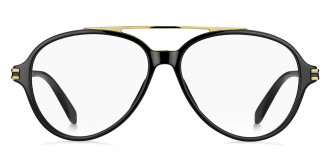 The New York-based designer Marc Jacobs has continued to create modern styles with a touch of vintage since 1984 when he launched his first collection under his own brand and became the youngest designer to receive the New Fashion Talent award granted by the Council of Fashion Designers of America. Giving his name to the company, he was one of the first to come up with street aesthetics - a little preppy, a little grunge, a little haute couture. The fashion designer is also known for original advertising campaigns featuring renowned artists, directors, and actors. Jacobs's work attracts attention: fashionable glossy publications write about him, famous top models take part in his shows.

The CFDA named Marc Jacobs the Menswear Designer of the Year in 2002, and Accessories Designer of the Year in 1998/99, 2003, and 2005. Marc Jacobs created a special style of super-casual urban fashion that has gained popularity among fashionistas. In the late 90s, the first collection of the brand's accessories saw the light, among which were the Marc Jacobs sunglasses and eyeglasses. Always the highest quality materials, attention to the smallest details, and a fusion of ultra-modern and vintage shapes - these are the Marc Jacobs eyewear. The eyewear collection also features legendary Aviator models that make any man irresistible, as well as a large number of graceful Cat-Eye frames that add chic to any woman.