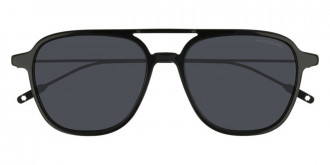 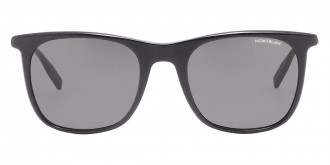 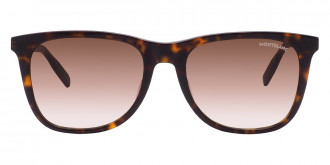 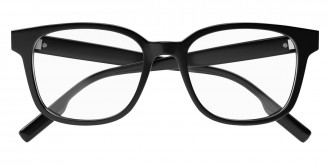 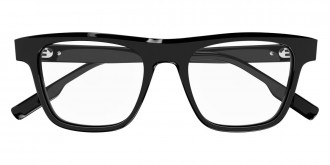 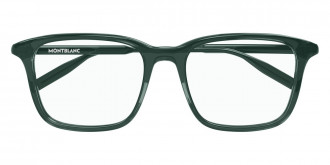 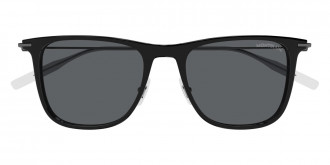 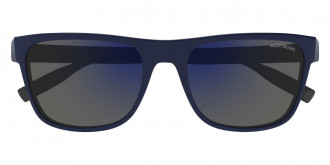 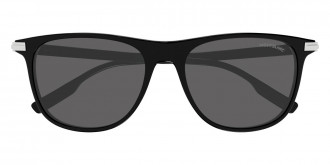 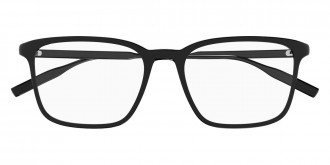 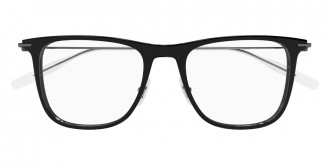 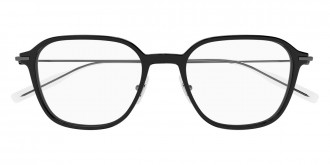 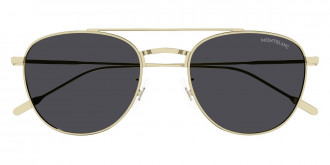 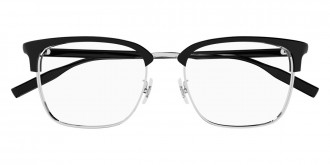 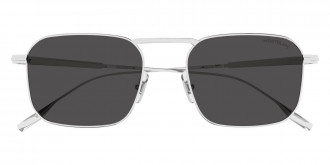 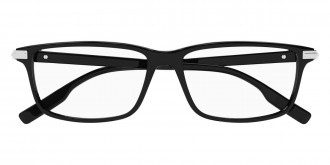 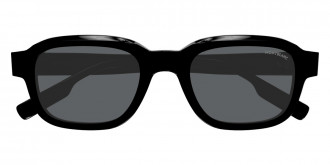 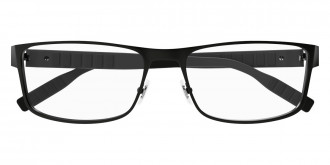 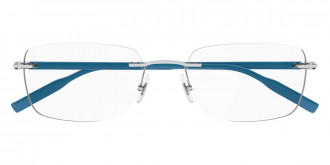 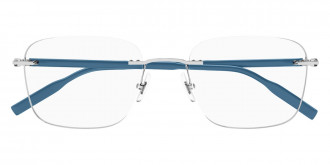 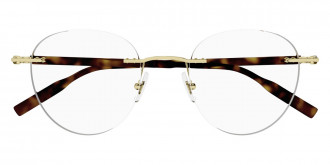 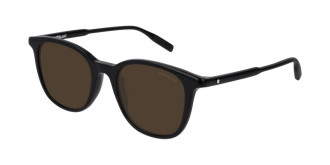 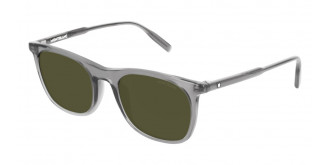 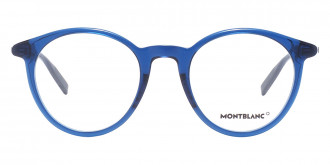 The history of Montblanc began over a hundred years ago, when three acquaintances - stationery dealer Klaus Johannes Voss, engineer August Eberstein and banker Alfred Nechemias, set up a fountain pen business in Berlin. Originally, fountain pens were made by hand. Manufacturers strived for a perfect design that would be no worse than that of the famous American brand Parker. Manufacturing technology, materials and accuracy of fit of all parts had to be at their best. The company was named Simplo Filler Pen Company, and the first introduced pen was a real revelation for Europe at that time. The pen was notable for the white top of the cap. The white cap tip was later transformed into a stylized white star reminiscent of the snow-capped peak of the Alps, and the company was later renamed Montblanc.

The Montblanc fountain pen has become iconic. It is known that the famous pens were used when signing government documents by many politicians and statesmen of our time. Montblanc eyeglass frames and sunglasses meet the highest quality standards that characterize all Montblanc products.

The Montblanc brand, named after the highest peak in Europe and known as the best manufacturer of expensive writing instruments, watches, accessories, including glasses and leather goods. The brand's status symbolizes the top of the mountain, which not everyone can conquer. All collections of the brand are distinguished by their conceptual and stylistic completeness. Montblanc's history began in 1906 with the production of fountain pens. The goal of the company was to surpass its main competitor, Parker. And in 1963 they succeeded thanks to the release of the “Meisterstück” model, which was chosen by US President John F. Kennedy. Then the brand decided to go beyond the creation of pens and started developing other luxury accessories. This is how the luxurious Mont Blanc spectacle frames appeared.

The spectacle frames and sunglasses in the Montblanc collection are made from modern materials. Gold plated models provide additional safety and hypoallergenicity during prolonged wear. All brand products are created by hand, which is why their value is a priori several times higher. Mont Blanc eyeglasses are no exception. They are manufactured with the utmost care and attention to detail. Everything in order to feel the status, premium quality and sophistication of these accessories.

Since its foundation in 1906, Montblanc has been headquartered in the North of Germany, in the city of Hamburg. The company owes its name to the highest peak in Europe - Mont Blanc. The height of the mountain range, located on the border of France and Italy, is 4,810 meters, which is reflected in Montblanc products: this number adorns the nibs of all pens produced by the company. And the emblem of the brand - the famous white star - is a symbol of the top of the mountain covered with a snow cap, whose name literally translates from French as "White Mountain".

In 1906, three German partners set out to create their own fountain pen. A couple of years later, they presented the world with the fruit of their efforts - the highest quality Rouge et Noir fountain pen. In 1909, the company launched a new design model with significant improvements. This is how the Montblanc fountain pen with white cap tip was born. In 1913, the white star was registered as the official trademark of the company.

The Montblanc Meisterstück was a true masterpiece, so perfect that the original design in precious black resin with three gold rims has survived to this day almost unchanged. Throughout its nearly a century history, Montblanc has been associated with the highest level of craftsmanship, and thanks to this, the management of the company decided to use the fame of the Montblanc brand to market not only pens, but also other goods for the elite. Today Montblanc is one of the most recognized luxury brands in the world, renowned for the highest quality of all products and occupying one of the leading positions in the market for goods for the wealthy.