Under Armour Glasses and Eyewear 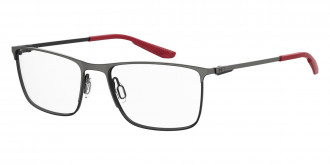 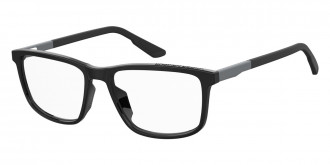 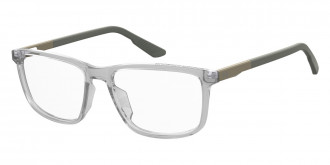 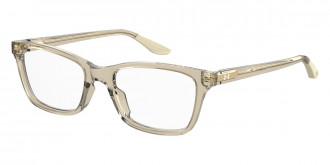 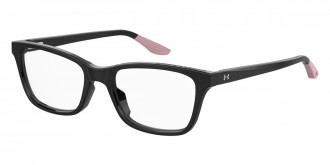 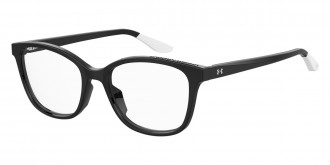 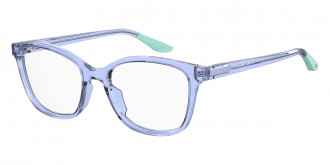 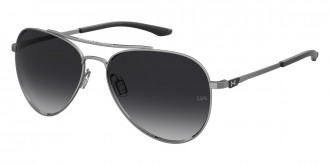 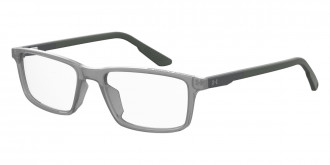 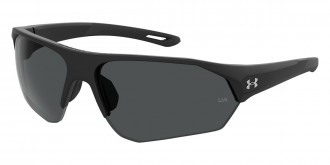 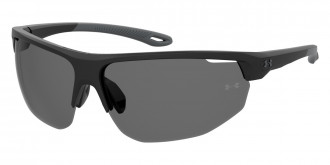 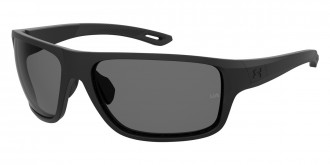 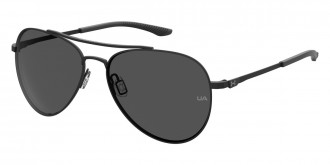 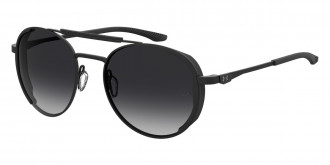 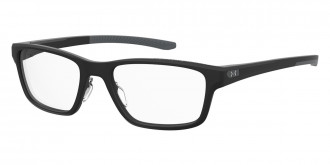 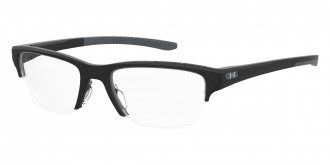 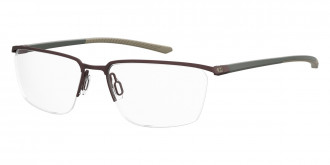 Although the American brand Under Armour is quite young compared to its competitors like Nike, Adidas, and Puma, today it is considered one of the mainstream in the sportswear segment. Founded by the captain of the university football team, over the years, the company has sponsored American football, baseball, skater, basketball, and tennis players. The main task that Kevin Plant set himself when creating a new brand in 1996 was to create super comfortable clothes that would adequately withstand intense workouts. It was necessary to make clothes functional and technological. Kevin studied in detail the technologies of breathable fabric and as a result, the first successful model of a T-shirt was born, more or less meeting all the requirements. Called # 0037, the technology was later patented as HeatGear - a super-breathable fabric keeping the body dry and cool. The brand also promoted the ColdGear which keeps the warmth of the body and AllSeasonGear for comfort in extreme temperatures.

Under Armour has solidified its reputation through tireless innovation. Further developments were the Charged Cotton fabric, which dries faster than ordinary cotton but remains as soft and comfortable, and ColdGear Infrared, a soft, thermally conductive, and weightless lining that absorbs and retains body heat. These are just a few of the company's patented innovations. Every Under Armour development is a real practical benefit for athletes - both professionals and amateurs. In addition to cutting-edge clothing, the brand produces footwear and accessories, including a line of eyewear, both sports sunglasses, and everyday medical frames, whose quality, comfort, and trendy design are undeniable.

One of the world's leading sportswear brands, Under Armour was founded in 1996 by a young football team captain named Kevin Plank. It all started with the idea of creating a super T-shirt that stays dry, breathable, and lightweight during the most intense workout. Kevin studied in detail the technologies of breathable fabric and already in the next 1997 began to introduce innovative technologies and developments into his clothes. This is how a special fabric for all-season clothing was created. Each new clothing line was tested by students or schoolchildren for free, and changes in cut or type of fabric were made based on users' feedback. Plank also sent out his jerseys to famous footballers asking to take photos wearing them. This way the Under Armour T-shirt appeared on the cover of the popular USA Today magazine.

Later, the clothing of the brand appeared in the cinema more than once, which became additional advertising. Today, the brand is known for its T-shirts, jackets, sweatshirts, and all sorts of other sports and casual garments, as well as accessories including bags, gloves, safety gear, sunglasses, and optical frames.

Under Armour was founded in 1996 by young American football player Kevin Plank. Kevin Planck's love of sports laid the foundation for his business. Many hours of football practice pushed Kevin to create clothes made of synthetic fabric that will not absorb sweat and will allow the body to breathe even during the most intense workouts. After graduating from university, Kevin created his first T-shirt, which was made of microfibers that absorb moisture and provide comfort and dryness.

Under Armour rose to prominence after the Oakland Raiders defender Jeff George was noticed in the brand's turtleneck. Cooperation with Warner Brothers, the creation of equipment for the Olympic Games, the supply of clothing for the new XFL football league brought the brand to key positions in the sports goods market.
In the manufacture of sports equipment, many technologies patented by the brand are used. They all provide maximum comfort and durability.

Under Armour produces collections for basketball, golf, football, fitness training, and hiking. A separate niche is occupied by the category for running. The brand's shoes have won the hearts of sports style lovers not only due to their stylish design and comfortable wear. In the manufacture of sneakers, unique technologies are used: high-quality breathable and high-strength materials, a special technique for cutting patterns, and shoes are made on high-tech equipment under strict quality control.

Under Armour strives to take the sporting field to the streets with urban apparel and accessories, including a range of sporty and casual eyewear. The brand already has fans among the fashionable audience. Collaborations with designer Tim Coppens, actor and wrestler Dwayne Johnson and Palm Angels contributed to this.