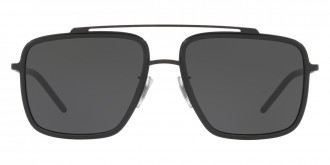 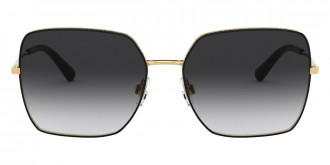 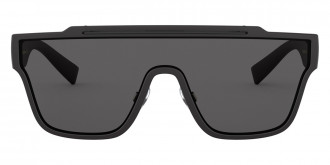 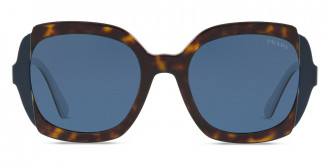 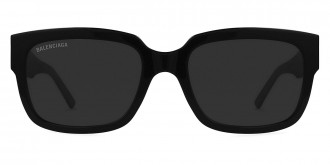 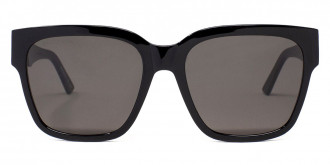 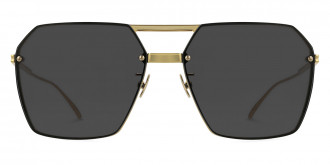 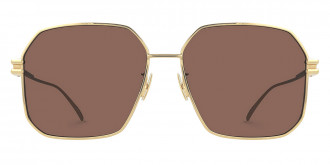 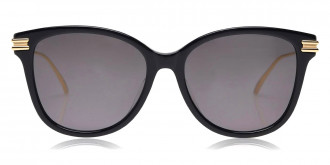 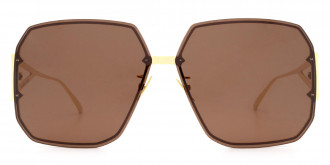 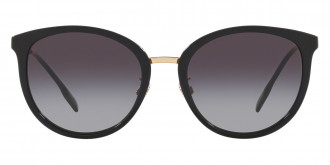 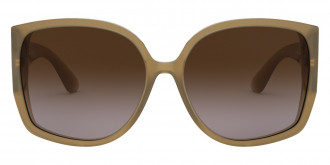 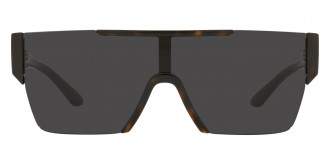 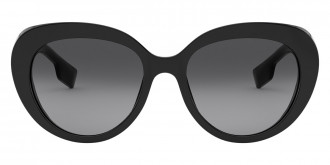 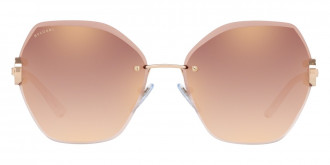 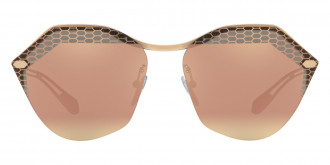 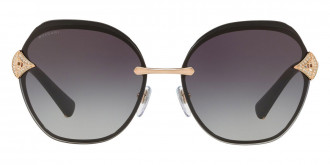 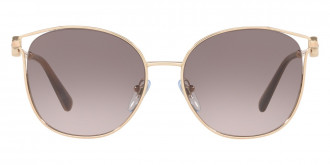 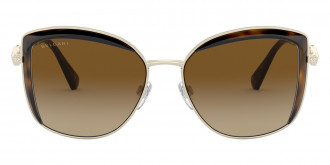 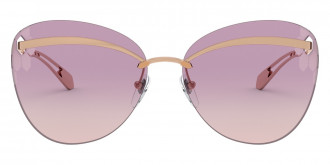 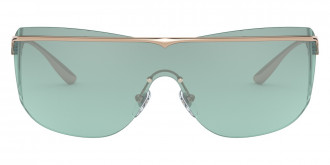 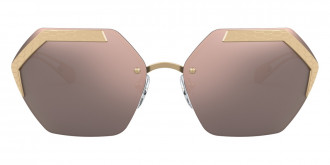 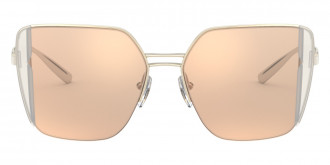 People tried to take care of vision for many centuries. First glasses appeared in the Middle Ages, but then they were just a device for vision correction and their appearance didn't really bother anyone. Glasses became a fashion accessory in the twentieth century and exactly at that time new shapes of frames were invented. People began to wear sunglasses far and wide, and not only because of the ultraviolet radiation danger which started widely to be talked about at that time. Sunglasses appeared a nice fashion accessory which completed a stylish image, emphasized the best face features and even masked flaws of the look. Movie stars, athletes and public figures - all began to wear sunglasses.A big variety of frame shapes, materials and colors appeared.

The brightest and the most outstanding sunglass model of all time is the Oversized model. It can be of various shapes and configurations - round, oval, square or trapezoidal, having elaborate geometric proportions or classic lines. The massiveness of the frame and huge lenses that hide at least half of the face - that is why it is called Oversized. And today, as well as several decades ago, this model of glasses finds its admirers. Oversized sunglasses are ideal for relaxing by the sea, yachting and traveling. They look stunningly with dresses and hats and perfectly complement feminine looks. Sometimes Oversized sunglasses look a little strange or eccentric, but they definitely distinguish any woman from the crowd.