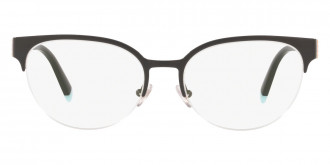 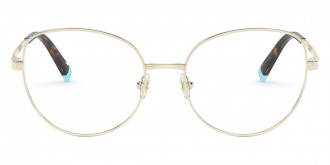 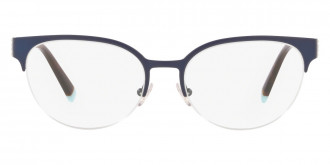 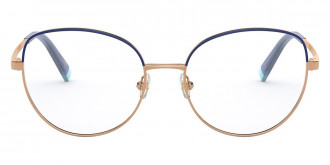 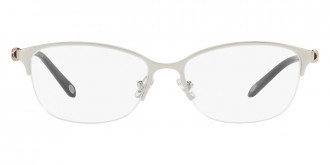 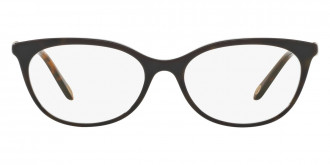 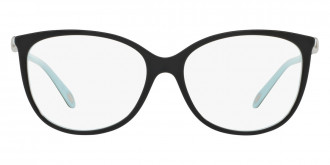 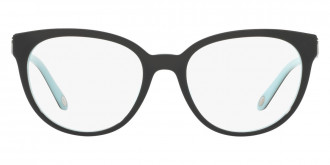 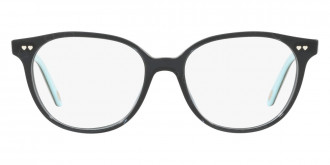 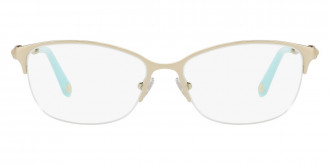 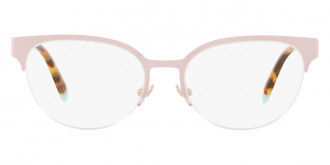 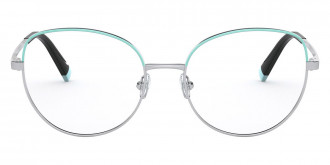 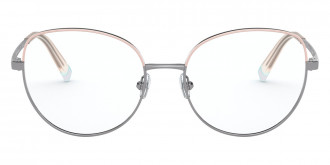 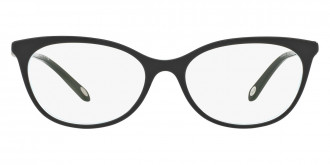 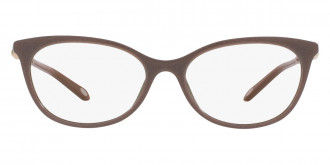 Charles Tiffany started building his jewelry empire in 1837. Although initially he and his partner John Young only opened a haberdashery store on the main street of Broadway with the simple name - Tiffany and Young. Starting with the sale of stationery, a few years later, Charles Tiffany began to buy jewelry from the impoverished aristocracy and sell them at a reasonable price. Then the company began to produce jewelry, as well as tableware, porcelain, and much more. In 1851, jewelry made of 925 sterling silver appeared in the store for the first time, which later became the standard of quality throughout the world.

Two years later, Charles bought out the shares of his partners, and the brand received its current name - Tiffany & Co. The main niche of the brand became jewelry production. The Tiffany & Co design studio also emerged and became the first American design school. The brand's legendary jewelry was worn by the most famous beauties of the last century. Nowadays, besides jewelry, connoisseurs highly value gorgeous optical pieces from Tiffany's fashion house. Whether it's oval, rectangular, or butterfly shape, Tiffany frames and sunglasses are the perfect adornments for any feminine look. The brand's eyeglasses are dominated by sophisticated decorative elements and discreet colors, which allows women to create an exclusive and elegant look.