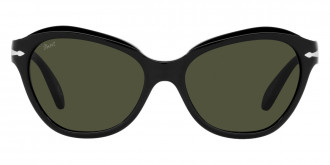 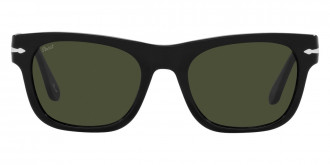 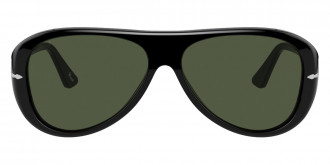 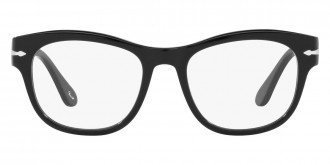 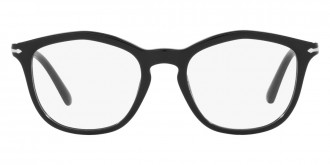 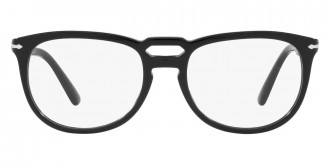 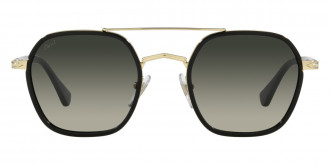 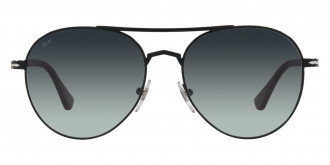 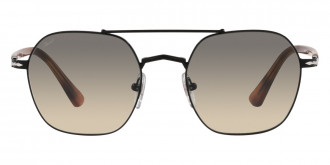 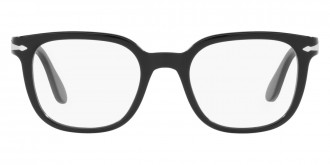 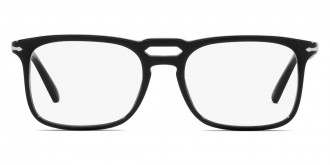 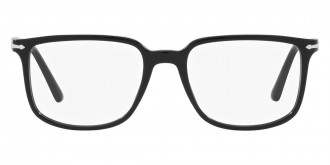 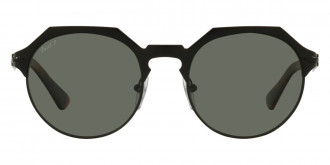 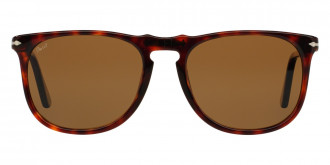 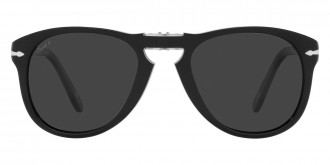 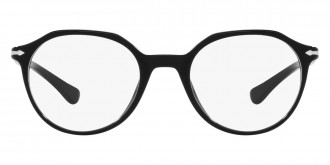 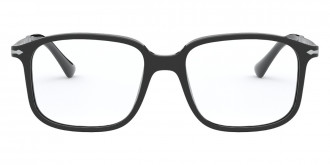 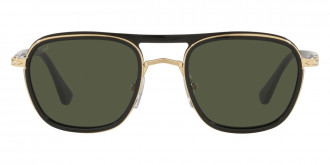 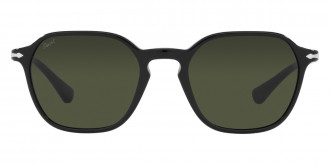 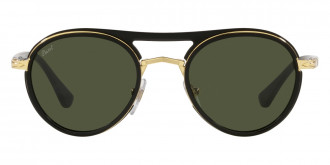 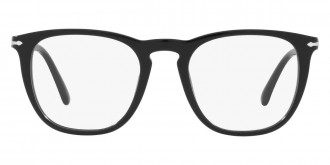 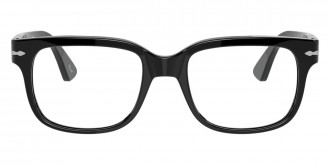 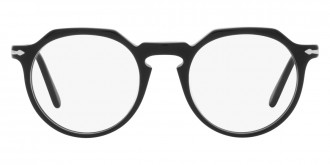 The history of the brand dates back to the First World War when Giuseppe Ratti began the production of specialized eyewear for pilots. Since he was a photographer by profession and had some knowledge of optics, he decided to take on the development of goggles that would be comfortable to wear and protect pilots from the bright sun and wind. This is how the famous Protector glasses were born. The Protector glasses appeared in 1917. They consisted of two brown lenses, framed in rubber and fixed with a tape at the back of the head. Yellow-brown quartz lens used in goggles provided the highest UV protection available at the time. Soon this protective model of glasses became widely used in the Italian aviation and brought the company world fame.

Travelers and pilots loved these glasses for their comfort and functionality. And a little later they also began to be used by auto and motorcycle racers. But the mass production of Persol sunglasses started in 1957. At that time the brand introduced its famous models 649 designed for tram drivers in Turin. Very soon this model became popular with the general population, after the release of the film "Italian Wedding", starring Marcello Mastroianni. Even today persol glasses are preferred by many celebrities and politicians for their quality and true Italian style.

The famous Persol brand recently celebrated its 100th anniversary. During this time, Persol frames and styles are a symbol of Italian design and elegance. At the very beginning, when Giuseppe Ratti came up with the idea of creating goggles, they were intended only for pilots and the military. At that time, as an optician and photographer, Giuseppe Ratti worked for the family company Berry Opticians and was interested in everything related to aviation. He often visited the front and communicated with military pilots. So he knew about the problem of protecting the eyes from the blinding sun that pilots faced during combat flights and decided to develop goggles that would protect eyes from sunlight and wind. Thus, in 1917, the first Protector model appeared.

It consisted of a rubber frame that fit snugly to the face.The model had small holes for air circulation and was attached with an elastic band. The mass production of Persol sunglasses began in 1957. Then the brand presented the legendary men's model 0649, and a little later - the model 2978. The practicality and classic design of both models emphasized the sense of style and status of their owners. Persol glasses were distinguished by their originality and workmanship, which made them highly sought-after and fashion-setting both then and now. Persol glasses organically combine tradition and modernity and are especially popular among celebrities and lovers of Italian chic and quality.

The history of Persol glasses began during the First World War, in Turin, Italy. Its founder Giuseppe Ratti was a military photographer and the owner of the small optical company Berry Opticians. He applied his knowledge in the field of optics, and created the first model of Persol Protector glasses which was intended for pilots to protect their eyes during flights not only from sun but from wind and dust as well. The first model Protector designed by Giuseppe appeared in 1917. This model was widely used by the Italian aviation. Francesco De Pinedo, the first Italian pilot, experienced the benefits of the Protector goggles when he flew across the Atlantic Ocean for 193 hours. Later, the glasses gained popularity among motorcycle and auto racers, not only in Italy, but also far beyond its borders. Owning a small optical company, Giuseppe gradually expanded his production and improved technologies.

In 1920, the brand's yellow-brown lenses made of quartz with maximum UV protection became one of the distinctive features of Persol. In 1930, the name Persol (Italian "per il sole" - from the sun) was officially approved. The production was at a very high level and the brand gained worldwide popularity. One of the innovations and distinctive features of Persol is the special patented Meflecto flexible connection system, which makes the glasses adaptable to any type of face and reduces the pressure of the temples on the head. This is a complex pattern of flexible parts joining, which ensures the perfect fit: smart glasses adjust to the structure of the face of each individual wearer.

The Meflecto element consists of two cylinders - metal and nylon, which are embedded in acetate and intersected by a thin flexible stainless steel strip. The Known logo of the brand in the form of a silver Supreme arrow (reminiscent of the sword of ancient warriors) is used as one of the functional parts of the glasses at the junction of the temple and the front of the frame. This arrow has changed its appearance in the entire history of the brand about 30 times, the first was developed by Giuseppe Ratti himself. The peak of the dawn of the brand came in the 50s, at this time models are created that have become classics, but they are still popular now. Almost all Persol frames are handcrafted. They are made of acetate, thus the glasses are hypoallergenic and almost always warm to the touch. The process of smoothing the upper and lower edges of the frame bridge, which even has its own name "telatura", is carried out very carefully. The technology, invented in the 30s, is still practically unchanged. For nearly 100 years, all Persol eyewear has been manufactured at the Lauriano factory in Turin.