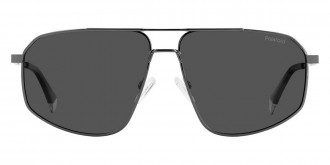 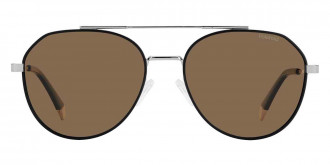 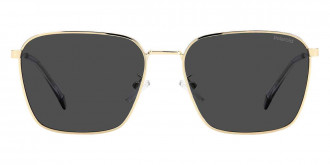 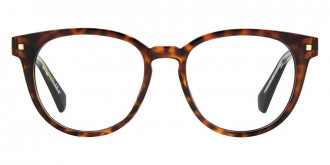 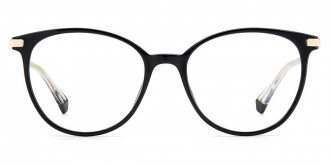 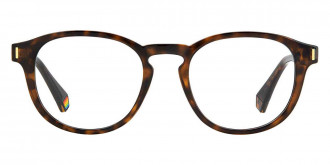 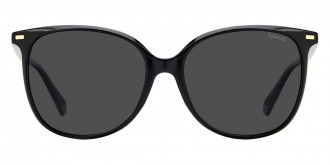 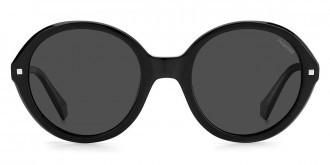 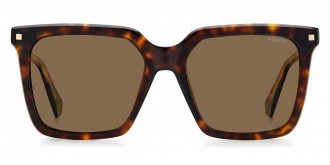 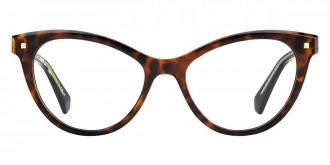 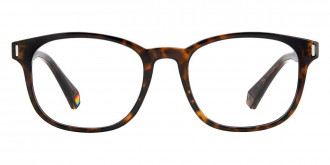 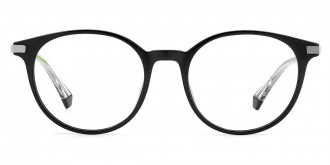 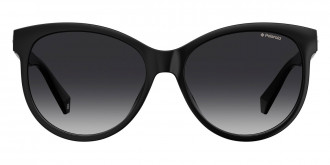 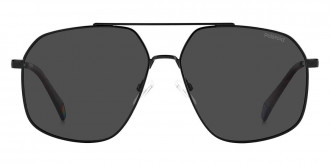 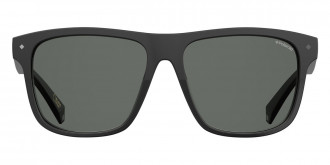 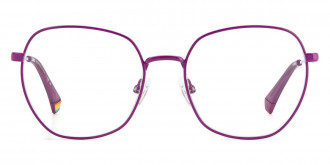 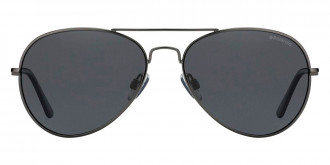 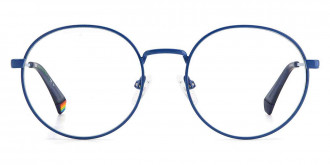 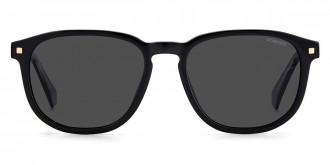 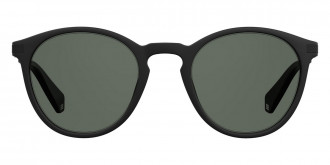 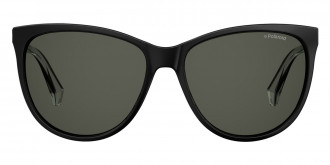 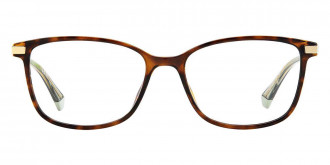 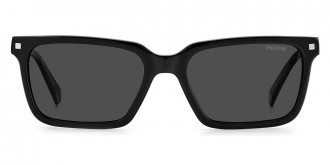 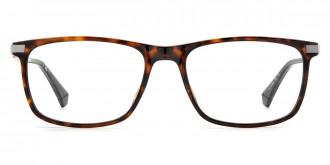 Polaroid is the first polarized eyewear with a long history. Founded in the thirties, Polaroid is a recognized expert in polarizing lens technology. Over the years of its existence, it has achieved worldwide fame and won the trust of customers. The success began with an important achievement made by a scientist Dr. Land. He studied the principle of polarization and worked on the manufacture of polarizing filters that help dim light. In 1929, he invented the world's first synthetic polarizer suitable for commercial use. Polarized lenses were originally used for the military industry.

In 1937, the Polaroid Corporation was founded and the large-scale production of polarized sunglasses began. The invented polarizing lenses have been continuously researched and improved over the years. Recent developments allow the wearer to see as clearly as possible in a space with a lot of light, by eliminating reflections that can dazzle. Despite being innovative and unique, Polaroid is a brand for everyone. The company manufactures products in a variety of categories: sunglasses and eyeglasses for women, men, and kids, sport eyewear models, as well as reading glasses, and sun clip-on lenses.

With unique technology that delivers polarized, glare-free vision and optimal UV protection, Polaroid is a leader in eyewear design. The brand has been on the market for many years and its iconic eyewear has stood the test of time. The well-known Polaroid sunglasses are among the best accessories on the optics market that can reduce glare and strain while helping improve vision and eye comfort during activities such as relaxing on the beach or traveling. The company pays close attention to its lineup, trying to satisfy the needs of each person, making glasses of square, round, oval, and geometric shapes in a variety of colors in a versatile and concise style for every taste. Popular models such as the Aviator, Wayfarer, and Cat-Eye that never go out of style are also available for any choice.

Polaroid offers a really large assortment of sunglasses and optical frames, which are designed with the latest trends in mind for all ages and genders. Annually Polaroid replenishes its eyewear collections with a wide range of timeless styles and colors to suit every look and need. With special care, the brand creates children's options that are light and attractive. For the production of kid's eyewear are used only safe high-quality materials that can not cause skin irritation or allergies. The Polaroid Kids sunglasses collection features polarized lenses in every style providing the best protection against UV. Colorful and cool frames for kids and teens from Polaroid will please even the most capricious and demanding child.

The brand which made a revolution in the world of glasses, exists in the optical market since the forties of the 20th century. A loud name, hundreds of amazing patented discoveries and a passion for everything new - this is what characterizes this American company. The founder of the company was Edwin Herbert Land, the genius of optics who forever changed the eyewear market. Edwin Herbert Land was born in 1909 and has been interested in science since childhood. After school, a talented guy was admitted to Harvard, but he left it a few months later. For a long time he hatched the idea of creating special polarizing filters that absorb bright light. And already at the age of twenty he received his first patent for a polarizing lens. 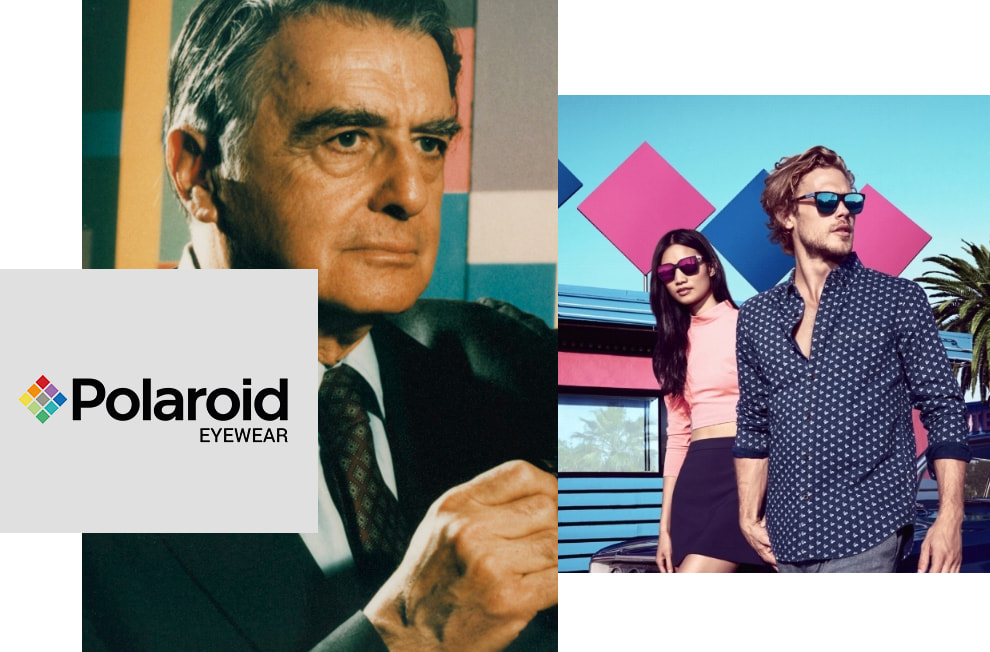 The company Polaroid was founded in 1937 and already in the first year, the profit from the sale of sunglasses with the patented polarizing filter exceeded 140 thousand dollars. During World War II, Polaroid manufactured glasses for athletes and military pilots, and also created night vision devices, binoculars, and periscopes for the army. Later, Land invented the famous instant camera. Today, the Polaroid brand produces photo accessories: light filters, flashes, nozzles and caps for lenses, as well as pocket photo printers, action cameras, 3D glasses, frames for corrective glasses and, of course, sunglasses. Modern Polaroid models of sunglasses surpass many analogues in quality. They are suitable not only for active sports and driving, but also for everyday life and relaxation.

The history of the brand dates back to 1937. Then the first pair of glasses with polarized lenses were introduced to the world. Several years earlier, the founder of the company, Edwin Land, invented a material with a polarization effect and patented it in 1929. Land co-founded a company with his physics professor George Wheelwright. Kodak company was their first client using polarizing glass for cameras. The rights to the production of sunglasses with the new technology were also purchased by the American Optical Society. 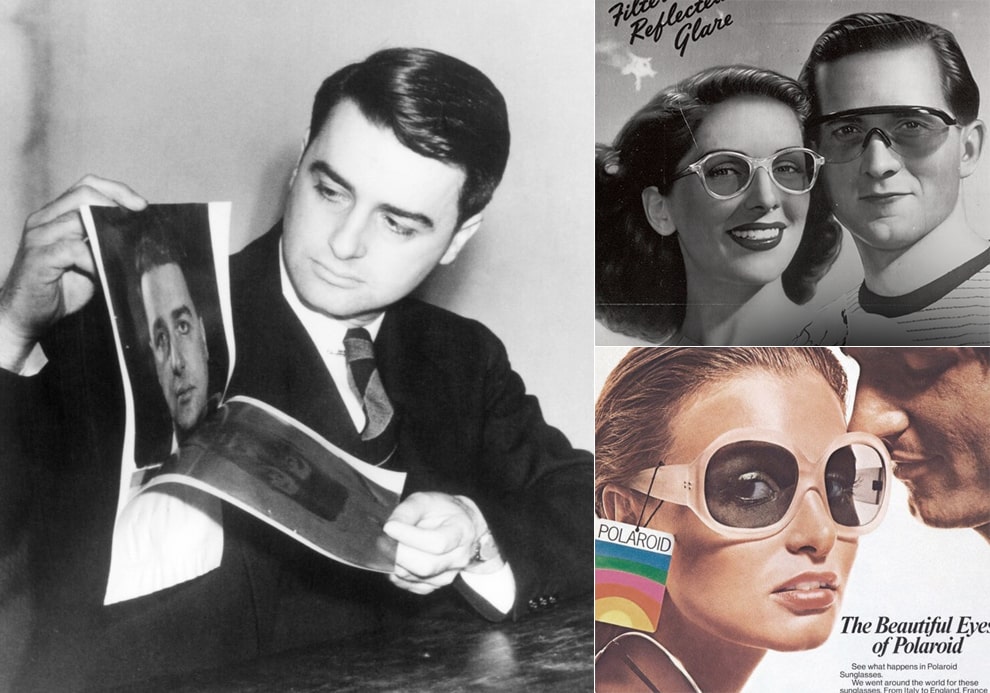 These two deals increased the capital of the company, and in 1937 Edwin Land founded a new corporation, which he called Polaroid. Two years later, the first 3D glasses were released. In 1950, glare filtering technology was introduced. Later, the inventor came up with a one-step photography process. In 1963, the camera for instant color photography appeared. After 2 years, an improved Polaroid automatic camera came out. The Polaroid products were hugely popular.

Over 80 years of the brand's existence, eminent designers, athletes, and representatives of the fashionable elite took part in the development of new models, which made the corporation's products even more popular all over the world. Modern Polaroid eyewear is valued for its quality, innovations and fashion-forward design. Until the end of his days, Edwin Land did not stop research work, he taught and managed the corporation.