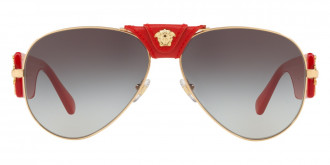 OverviewVE2150Q Sunglasses by Versace™. The aviator shape design features a full rim metal and plastic frame. This model is available in seven differe.. 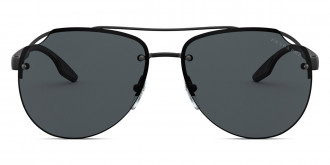 OverviewPS 52VS Sunglasses by Prada™. The aviator shape design features a rimless metal and plastic frame. This model is available in five different c.. 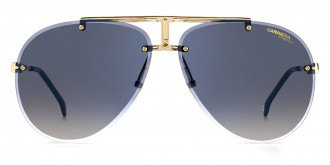 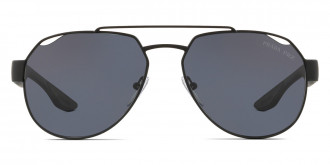 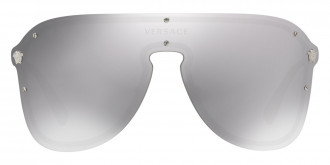 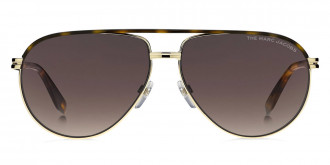 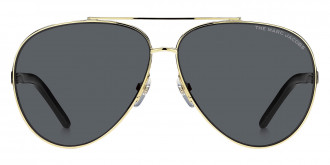 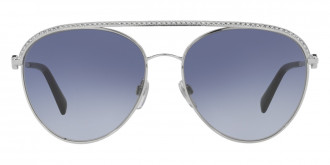 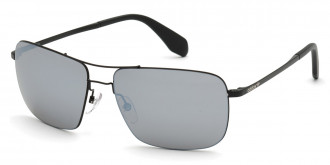 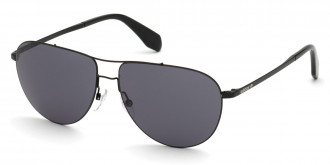 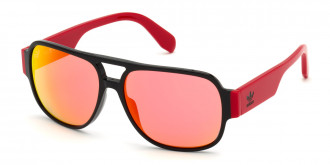 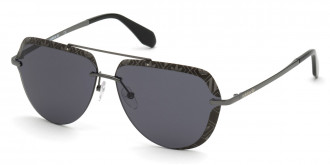 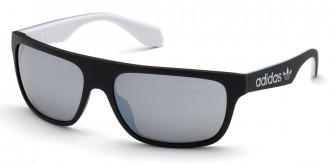 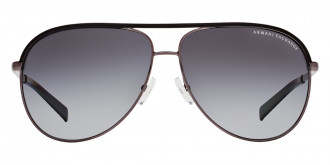 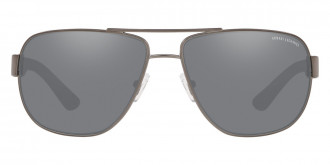 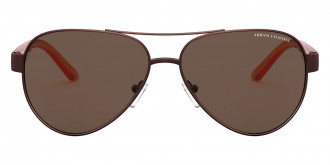 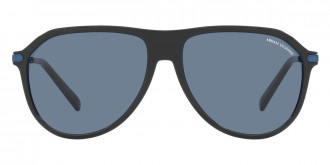 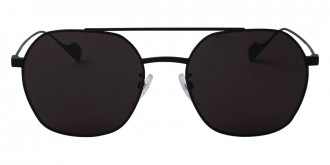 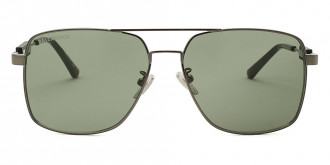 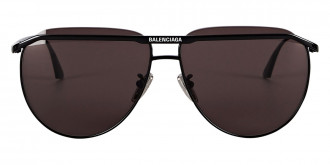 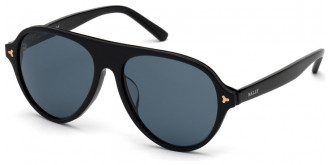 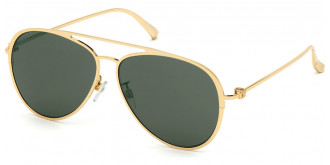 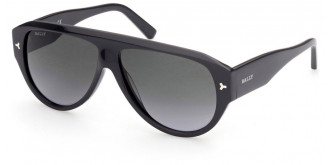 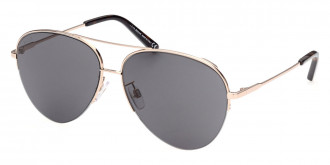 People tried to protect their eyes from sunlight for many centuries. But instead of ordinary lenses, they used unusual materials: stones, wood, animal bones and leather. The first such glasses were found by archaeologists in the burial places of ancient Egypt. They were made of emerald in a bronze frame. It is believed that they were worn only by the pharaohs and persons close to them. In the Roman Empire, spectacle lenses were also made of emerald. Historians claim that the emperors of Rome looked through these stones at gladiatorial battles. In ancient China, eyes were protected with cloth in which special eye slots were made - this allowed the peasants to work even in the hot midday sun. Eskimos wore similar blindfolds to protect their eyes from glare of snowy surfaces.

In the thirties of the last century, pilots needed reliable eye protection for flights at high altitudes. Since the prototypes of protective masks made of leather and plastic that they used did not give the desired effect, the army needed new inventions. In 1937, Bausch & Lomb developed comfortable and durable glasses. This was Anti-Glare sunglass model which in a year has been improved and patented under the name Ray-Ban Aviator. The teardrop shape of the sunglasses perfectly protected pilots' eyes without limitation of visibility. Aviators have gained popularity among pilots and among the civilians. Today there are countless variations of Aviators from bright and fancy to angular and futuristic and this iconic model never goes out of style.