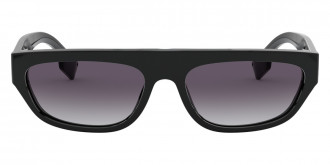 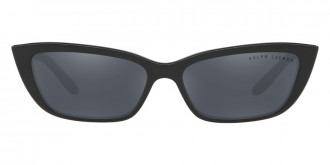 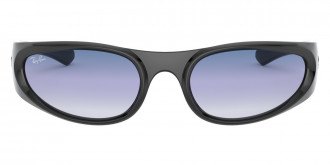 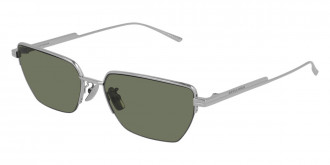 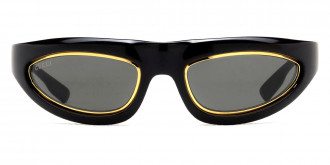 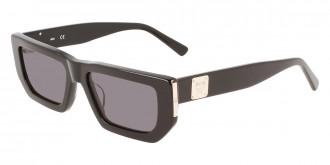 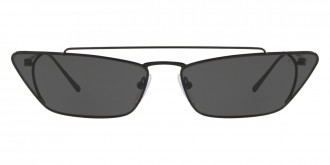 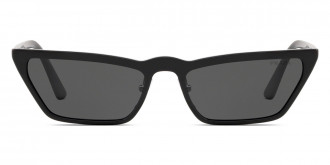 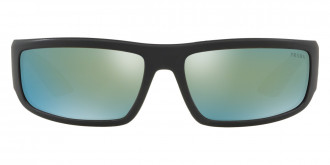 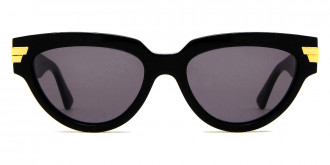 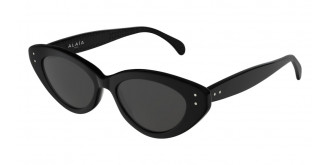 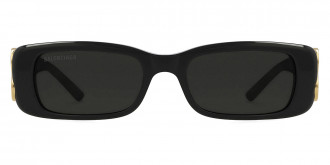 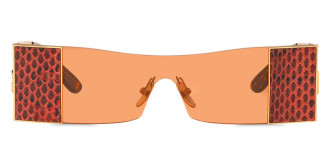 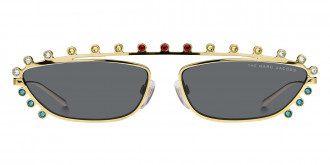 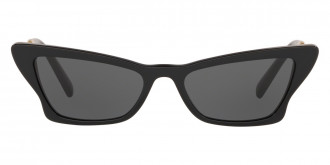 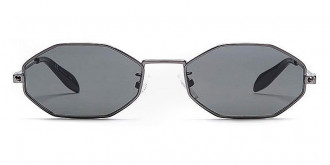 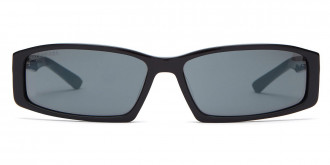 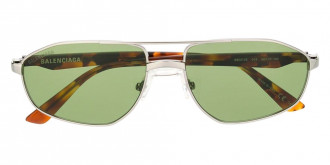 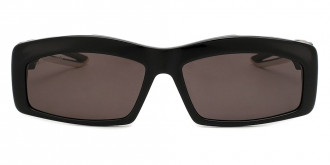 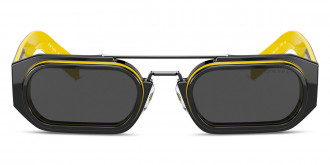 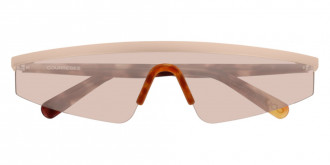 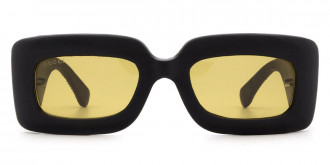 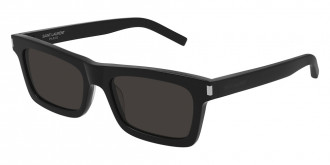 One day unexpectedly narrow sunglasses, also called microshades or teeny-tiny became the trade. To be more correct they became a trade again, like it was in the good old nineties and even in the sixties of the last century when they were popularized by The Beatles. These sunglasses are really small and narrow, so small that they cover the minimal area near your eyes. Why to wear these microscopic things barely shielding eyes from sun? Because they are exciting and make you look unordinary and cool. There is a boundless vast for experiments with these slim designed frames. You can select impressive triangle Matrix-styled frame, or the slimmest cat-eye glasses, which make you feel a cat more than ever. Various geometrical lenses of all impossible forms and shades, including honey, slightly oval or with an angular touch, peculiar and almost futuristic, vintage circle or rectangular frames - the choice is endless.

If you're a deep introvert, who prefer oversized or dark tinted sunglasses to be out of sight, always being in a special place inside of you - think twice before buying tiny sunglasses.

But for those bold natures, willing to push style to the limits, tired of traditionally sized sunglasses, whose main idea is to be on public and to impress, they are super cool.

Narrow glasses won't completely protect you from sun, but they certainly keep you in style.