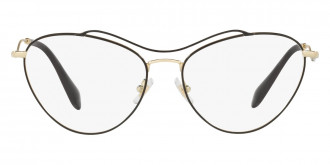 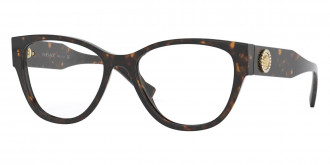 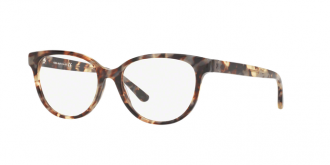 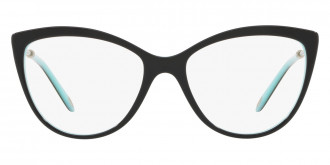 OverviewTF2161B Glasses by Tiffany™. The cat-eye shape design features a full rim plastic and metal frame. This model is available in six differ.. 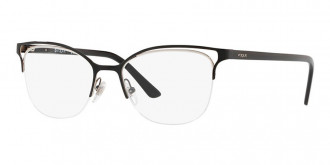 OverviewVO4087 Glasses by Vogue™. The cat-eye shape design features a semi rimless metal and plastic frame. This model is available in ten diffe.. 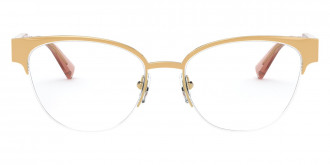 OverviewVE1265 Glasses by Versace™. The cat-eye / browline shape design features a half rim metal and plastic frame. This model is available in .. 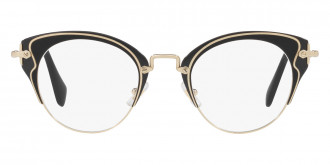 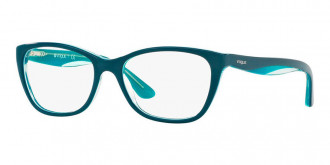 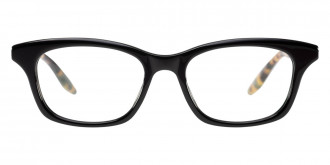 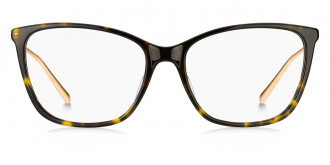 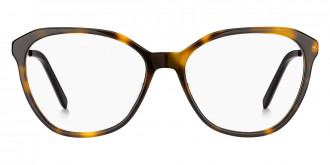 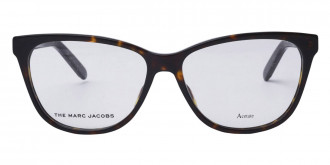 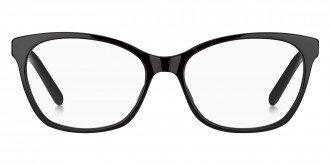 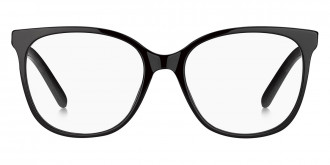 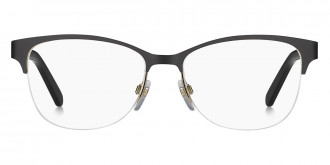 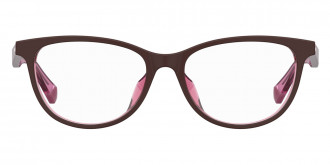 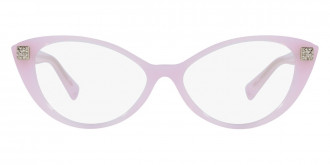 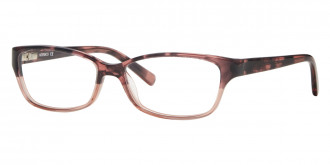 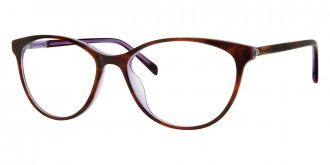 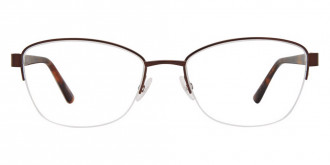 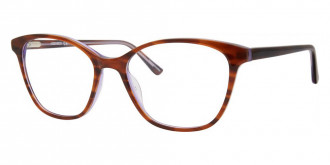 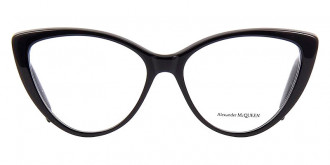 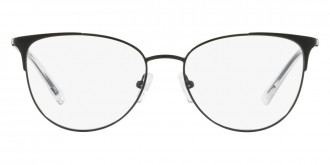 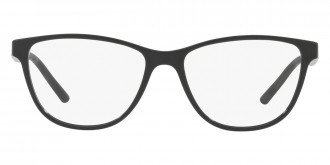 Among the diversity of eyeglasses shapes Cat-eye is rightfully considered to be the most feminine. So many outstanding women of the past and present were captured exactly in cat-eye glasses, leaving us memories of their hottest images. Actually glasses of this shape were designed by Altina Schinasi Miranda - a known American sculptor, shop windows dresser, designer and inventor. Originally named Harlequin, they were created as a result of her inspiration by Venetian motives. She decided to run away from those ordinary women's eyeglasses which at that time were humdrum and so inappropriate for romantic nature of women. And she was succeeded to reveal the essence of woman's spirit.

The appearance of Harlequin, for most known as Cat-eye glasses, turned faceless eyewear into conspicuous fashion accessory which is still in vogue now. That was the beginning of a new era - era of chic and fashionable eyeglasses. Firstly Cat-eye glasses were made to be worn with optical lenses, but as you can see, now sunglasses of this shape are immensely popular. For decades women showed off these flared glasses with the coquettish pointy edges, exciting men's minds and hearts. Isn't this a reason for you to buy a pair of superb Cat-Eyes?