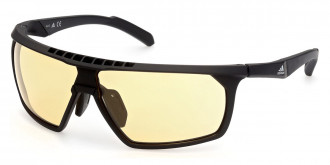 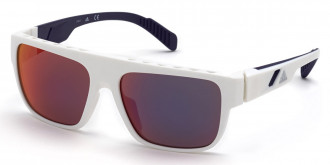 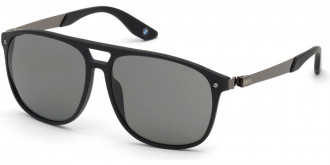 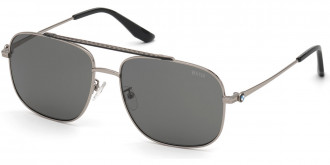 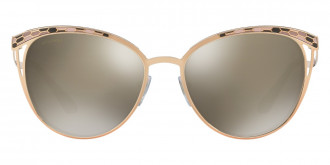 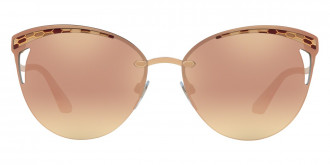 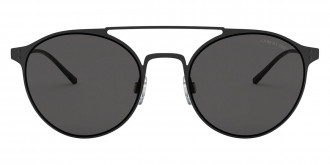 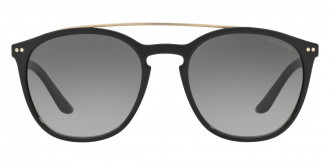 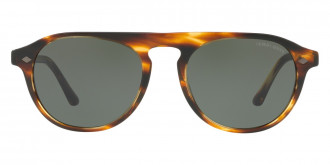 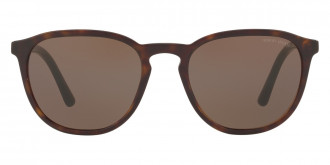 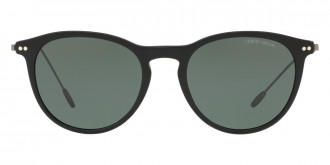 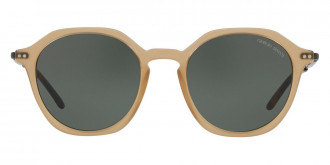 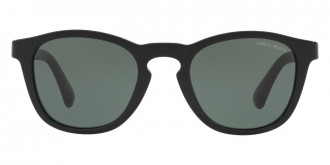 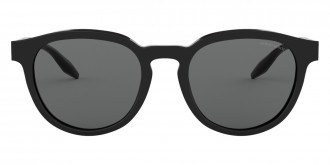 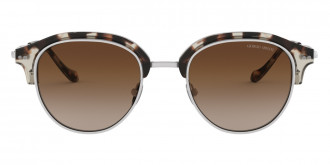 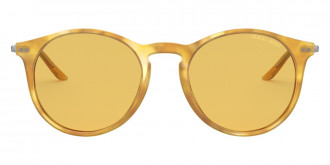 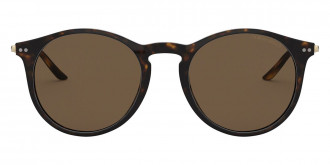 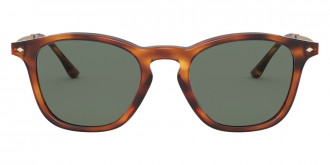 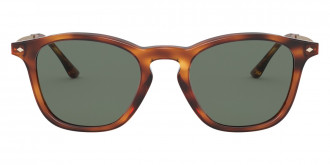 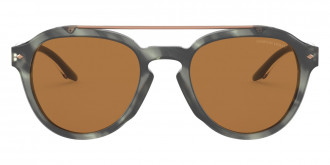 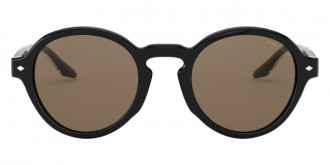 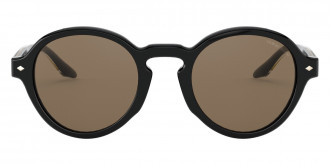 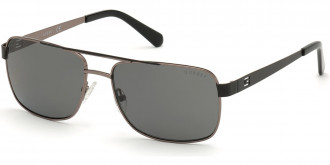 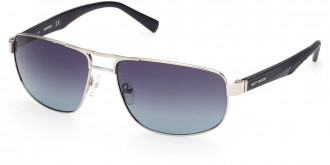 The Wayfarers have always been distinctive and cool since they went to sunglasses market. It was surely the godsend for Ray-Ban to design such endlessly popular model of sunglasses which has the power to hold the field for about sixty years. No one of course would argue that these are the most sold sunglasses around the world. But what is absolutely clear - Wayfarers staked their peculiar place in the world of sunglasses industry and the sun will shine for them longer then for any other popular glasses.

Their story started from a big designer's wish to change traditionally at that time metal glasses framing for acetate. The invented form of the first Wayfarers looked sharper and slightly resembled the Cat-eye shape. The look was very masculine but truly cool and became popular among many prominent people, which, you know, always move things popularity into masses. A lot of eyewear manufacturers took this style and adopted for their collections.

Then there were quite times for Wayfarer, so quite that Ray-Ban was ready to stop production. However, this was not the end - Wayfarers were evolving in shape and soon the renewed and resurrected sunglasses saw the world. Good management and publicity did the trick and now Wayfarer is the leader among top sales leaders.

Being a democratic and universal style, Wayfarer sunglasses fit almost every outfit from classic suit to casual apparel. It is also good for many face shapes and is perfect for creation of bold and confident image.