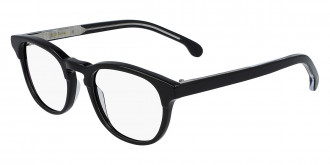 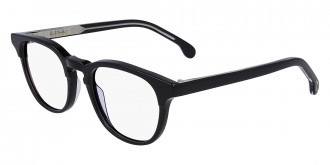 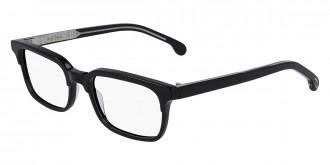 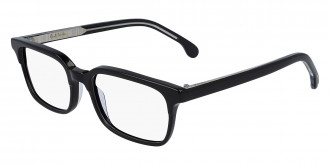 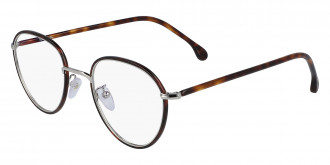 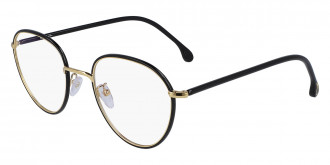 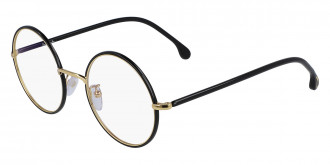 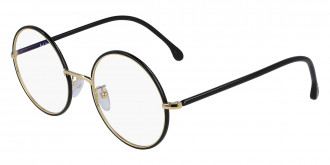 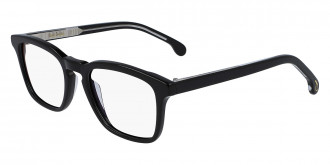 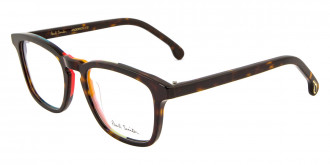 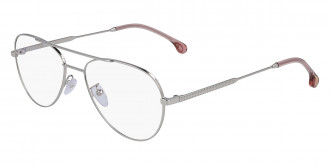 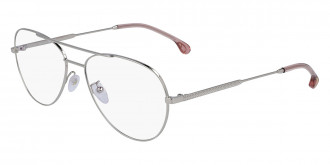 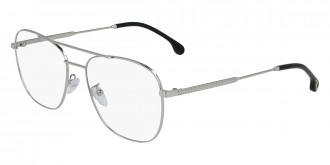 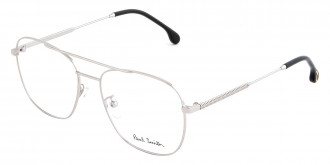 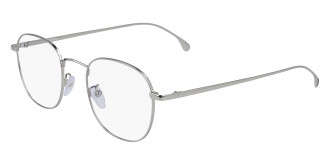 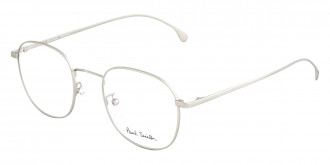 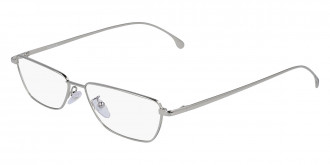 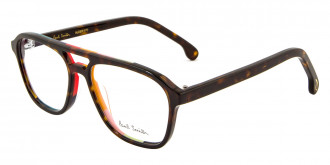 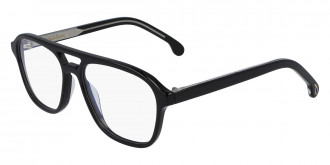 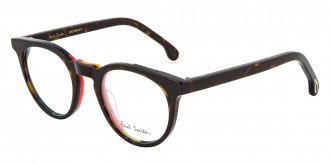 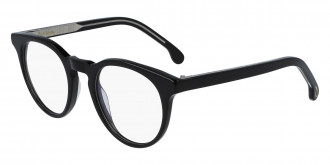 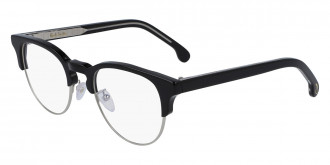 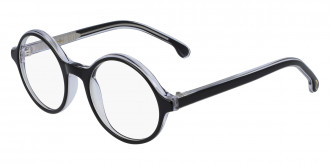 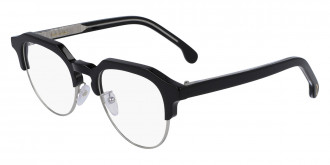 Every product made by the famous brand Paul Smith is designed in the UK, in Paul's headquarters in London with the company's creator office on the top floor. Being a person with a magpie mind, Smith is involved in every decision of his label just as it was since the brand's establishment. He is a visual thinker who can find inspiration in everything. In 2012, Paul took to Instagram, and now, he has more than 300,000 followers there. The popular fashion designer is proud to stand out from the crowd with his impressive collections of clothes, shoes, and creative accessories crafted by the most experienced masters with great attention to every element. 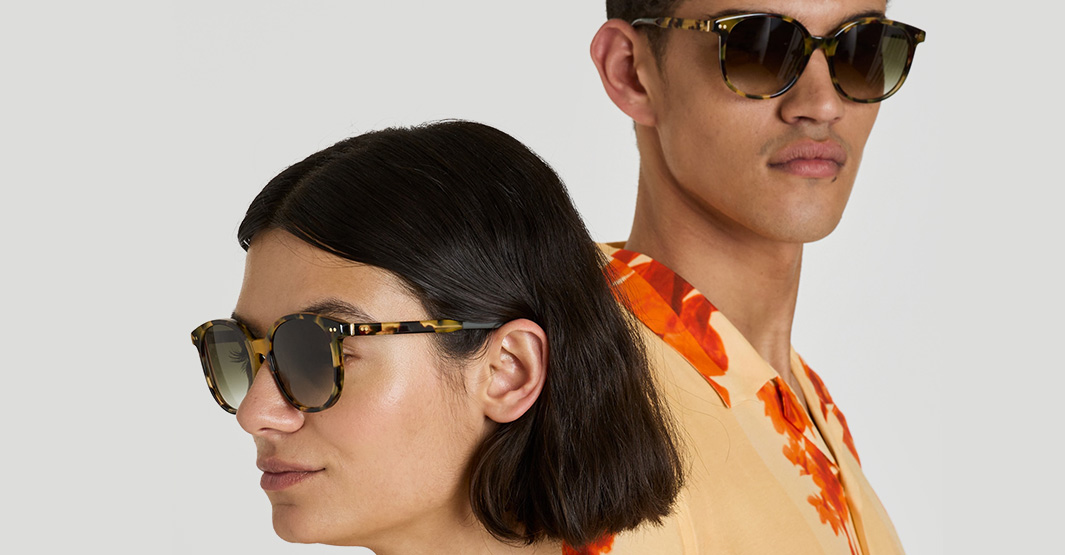 Today, the company has over 160 Paul Smith stores worldwide, and every shop reflects the designs and character of the talented person: this is an unmistakable touch of Englishness mixed with a note of unexpectedness. The brand has made a long way from the debut of Paul Smith's collection in 1970 to a global lifestyle label. Over years, the company's owner remained to the values of quality and tradition, making impressive and stylish products for modern men and women who prefer eye-catching and impressive clothing and accessories to express their individuality and impeccable taste.

Paul Smith is a well-known British brand launched by a fashion designer in New York in 1987. Known for its interesting and creative designs, Paul Smith creates a great combination of classic looks with a fresh contemporary twist. The company is famous for its innovative collections of clothing, shoes, and accessories for men and women who prefer eye-catching and unique products to express their individuality. Paul Smith pays enormous attention to detail and uses only the finest materials to make its exclusive eyewear collections for contemporary wearers. Trendy designs and attention to every detail make Paul Smith popular among contemporary men and women who prefer energized lifestyles. 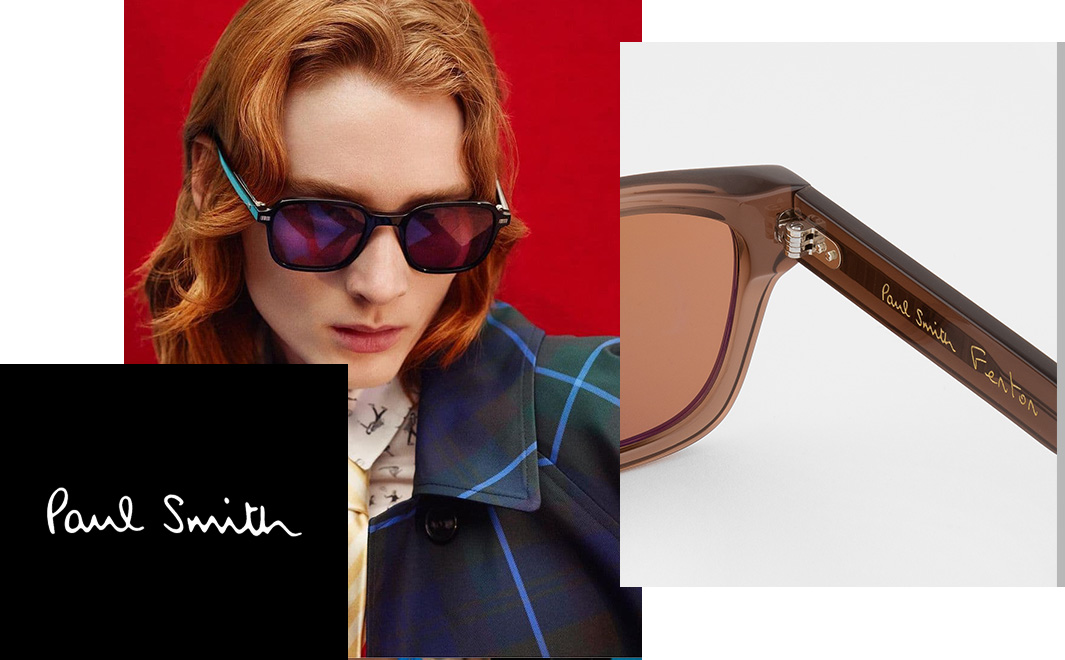 Synonymous with traditional British tailoring and style, Paul Smith has 15 shops in the United Kingdom and about 200 shops all over the world, including New York, Milan, Hong Kong, and Paris. A talented creator of the company is still involved in every process in the company known by millions of women and men worldwide. Paul remains very much down to earth even if he is an internationally celebrated person: he visits his shops from time to time to talk to customers and understand their needs to count these aspects in his new collections.

The well-known fashion designer Paul Smith started his career working in a clothing Warehouse in 1970 in Nottingham, and he wasn't even interested in that job at all. His passion was cycling, but Smith got into a terrible accident and he had to recover and rehabilitate for some time. So, he started to take classes in tailoring and it led him to the first collection introduced in 1976 in Paris under his own label. In 1979 Paul opened his first store in Covent Garden, London, and needless to say, it helped to grow the brand's success and popularity. 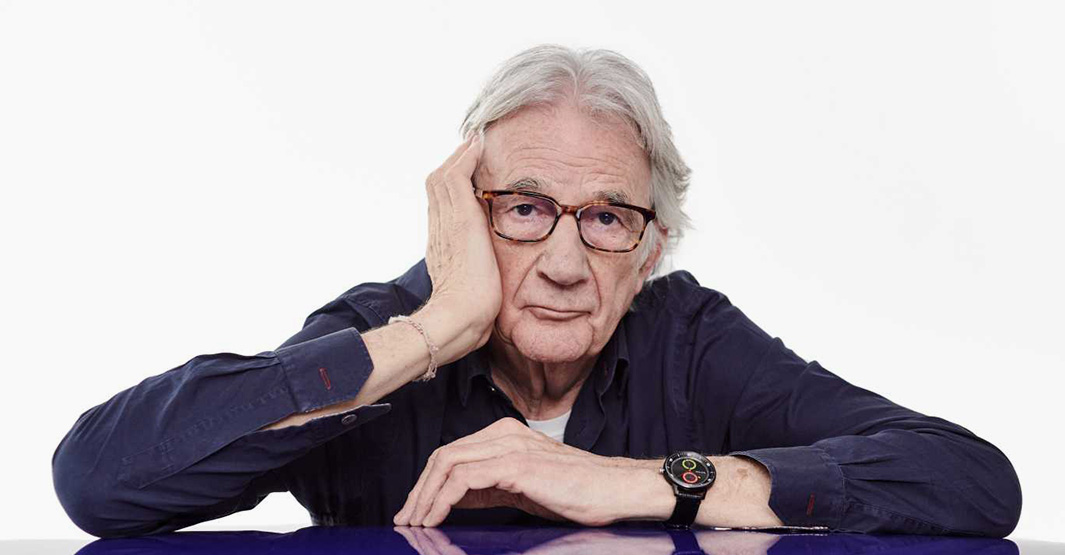 Later, in 1994, Smith introduced an impressive collection of apparel for women chosen by many fashion-forward ladies all over the world. Nowadays, the brand Paul Smith has 14 stores in London and is still headed by a talented British designer who never thought seriously about making a career in fashion. The company has many international stores all over the world, including Milan, New York, Paris, etc. Famous politicians, sportsmen, artists, and rock stars prefer high-quality products from Paul Smith crafted with attention to every detail. The brand's creator is fully involved in the company's work from design and manufacturing to approving new stores' locations.